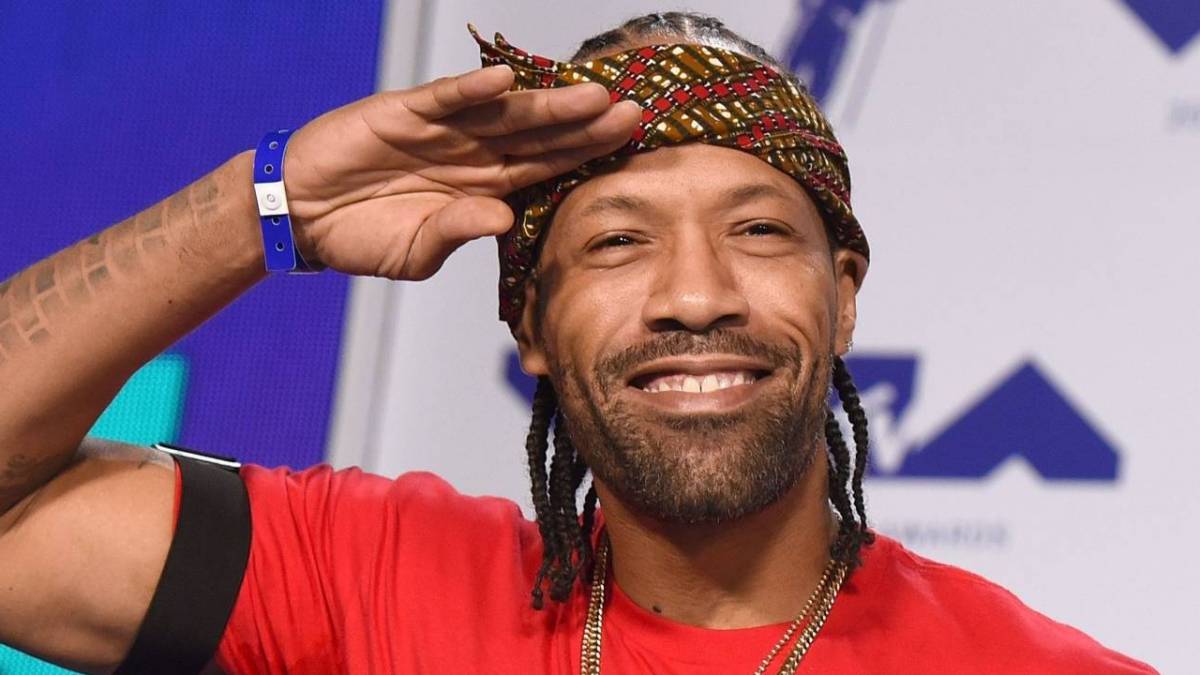 The long awaited follow-up to Redman’s 1996 album Muddy Waters is finally on the horizon — and its announcement couldn’t be more well timed.

According to a press release, Muddy Waters 2 is expected to arrive this summer, not too long after Redman faces off against his longtime partner-in-rhyme Method Man in a special “How High” Verzuz battle on April 20, the international weed smoker’s holiday.

Redman has clearly been busy in the studio, releasing the new single “80 Barz” through RIV MUSIC on Thursday night (April 15).

“Collaborating with RIV MUSIC doesn’t feel like a partnership,” he said. “It’s definitely a family at this point. I can appreciate that they understand Hip Hop, the authenticity of it, quality control, and most importantly that they are fans of it. They know their stuff and it felt right jumping back with not just this track that I’ve briefly been sitting on, but Muddy Waters 2 as well.”

In April 2018, Redman told HipHopDX backstage at a Red Rocks show he was planning to let Muddy Waters 2 rip that year, but it failed to come to fruition.

But again speaking to DX Senior Writer Kyle Eustice last September, Redman explained, “You have to understand that I’m a self-contained artist. That means I engineer everything right here in my house that I’m talking from. I engineer, I write the music and I mix in my house. What I learned from Def Jam — because I’m a Def Jam baby — I learned all my tutelage on how to put out music through Def Jam. 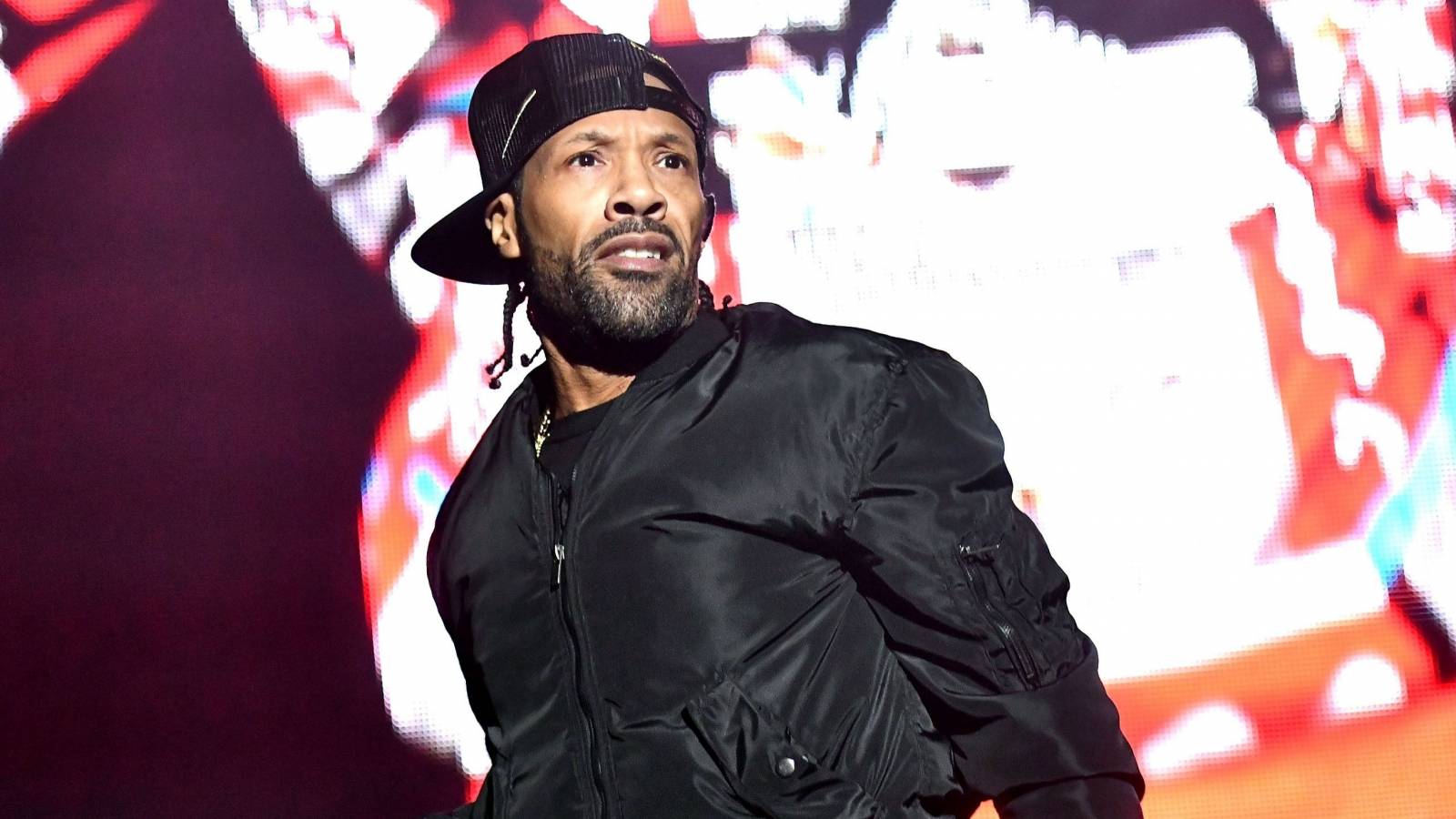 From the sound of it, that means a whole lot of touring to support Muddy Waters 2 this year. Until then, check out “80 Barz” above.