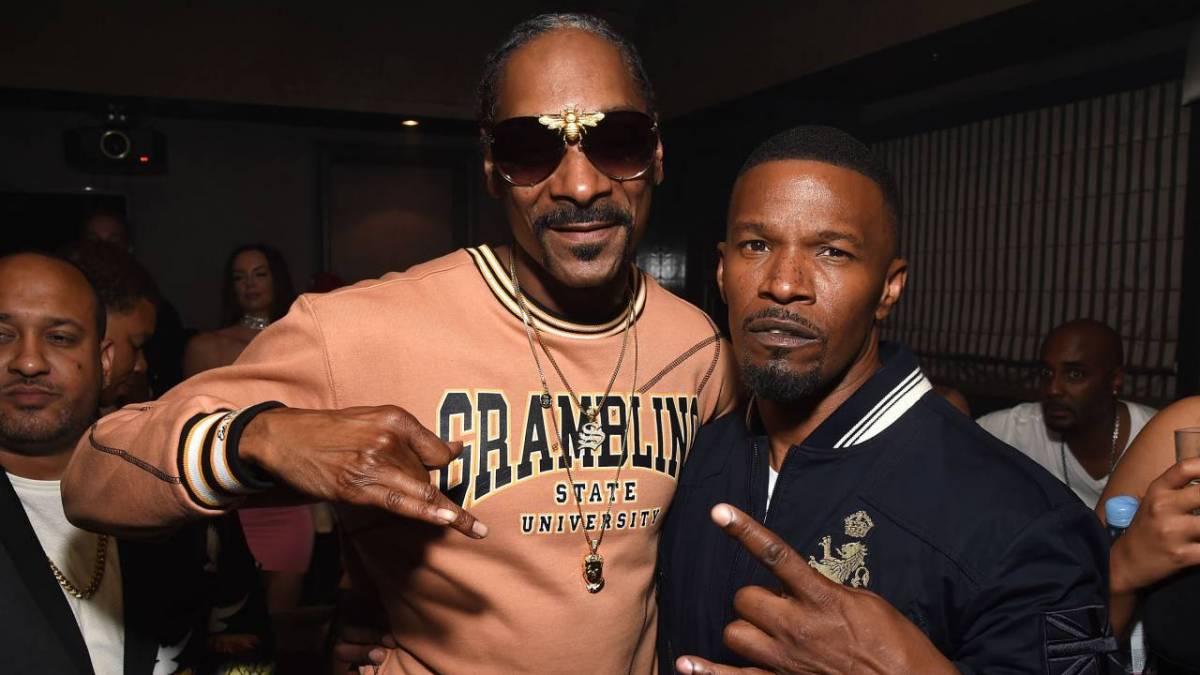 Snoop Dogg has joined the cast of upcoming Netflix vampire thriller Day Shift, according to Deadline.

Along with Meagan Good, the West Coast legend is set to star alongside Jamie Foxx and Dave Franco in a film that “follows a hard-working blue collar dad who just wants to provide a good life for his quick-witted daughter, but his mundane San Fernando Valley pool cleaning job is a front for his real source of income, hunting and killing vampires as part of an international Union of vampire hunters.”

Day Shift is directed by veteran stuntman J.J. Perry in his directorial debut, having been involved with major movies such as Mortal Kombat, Fast & Furious 9, Bloodshot and John Wick: Chapter 2.

Jamie Foxx previously collaborated with Snoop Dogg on “With You” featuring The Game off his 2005 album Unpredictable, as well as “Psst!” on Snoop’s Tha Blue Carpet Treatment the following year.

Day Shift isn’t the only time they could be working together on screen in the near future. Snoop is set to appear in Foxx’s directorial debut All-Star Weekend starring DJ Khaled, Jeremy Piven, Eva Longoria, Ken Jeong, Gerard Butler, Robert Downey Jr. and many others. Jamie Foxx also plays the lead role in the movie, which doesn’t have a release date yet.

Snoop Dogg is set to release his 18th solo album From Tha Streets 2 Tha Suites on April 20 to coincide with the weed-friendly 4/20 date. The project is expected to include recent singles “CEO,” “Roaches in My Ashtray” and “Say It Witcha Body,” which dropped on Friday (April 16).

Listen to “Say It Witcha Body” below.