Sugarland, TX – Tom Hanks and Rita Wilson’s son Chet Hanks has been in the headlines lately for all the wrong reasons. First, the actor/rapper boldly declared it was about to be a “White Boy Summer” last week and now, he’s involved in a messy domestic incident. According to TMZ, Hanks wound up bleeding from the head after he allegedly got into a fight with his ex-girlfriend Kiana Parker in Sugarland, Texas on January 8.

In a video clip, Parker attempts to slap the camera out of Hanks’ hands before he claims she lunged at him with a knife. But apparently The Game has a simple solution for their situation. On Wednesday (March 31), the Compton-bred rapper weighed in via Instagram, writing, “Time to go back to Becky, bro. You might not be built for this level of anger.”

Both parties are pointing the finger at the other, with Parker claiming Hanks has a history of domestic violence.

During a trip to New Orleans, where Hanks was shooting the film Your Honor, Parker says he became “enraged,” grabbed her wrists and flung her around their Windsor Court hotel room when she told him she was going to get food. She also alleges he told her no one would believe her  because she’s “just a ghetto Black bitch” and he’s “Chet Hanks.” Subsequently, she filed a restraining order unbeknownst to Hanks. 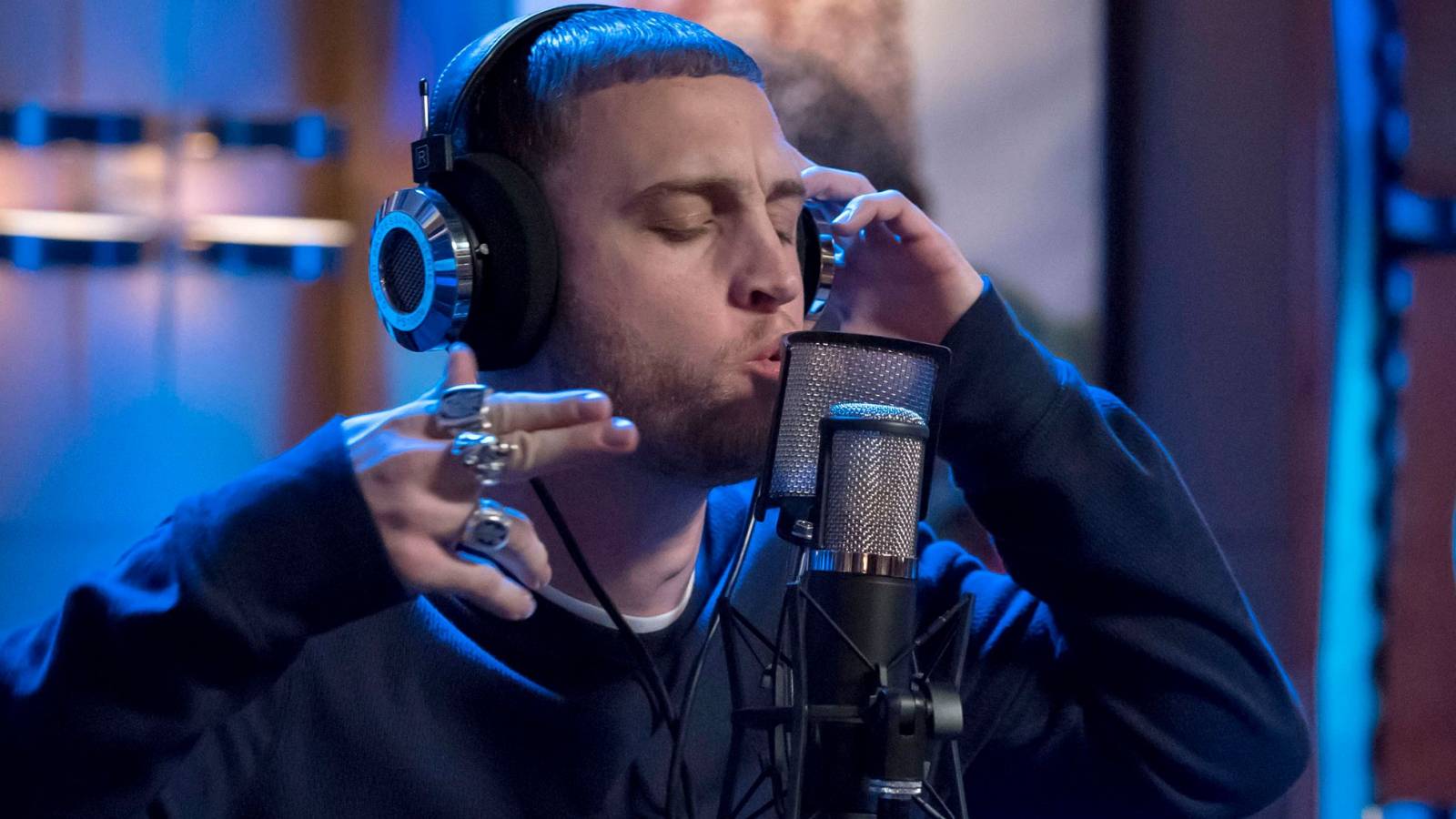 “The day after Chet Hanks confronted Kiana Parker about stealing money from his credit card, while Ms. Parker was accompanied by a huge male carrying a gun she viciously attacked Chet with a knife, which caused him to profusely bleed,” Singer says. “It is all on video and the undisputed video tells the whole story. Her claims are completely false, fabricated and fictional.”

Hanks is suing Parker for assault and battery, theft and return of the money she allegedly stole from him.