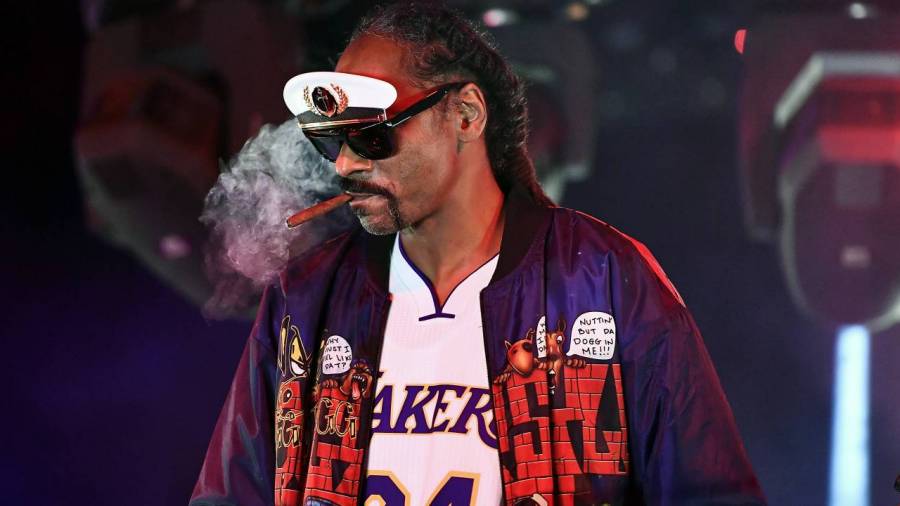 A few actors have portrayed Snoop Dogg in supporting roles in prior biopics, but the legendary West Coast rapper is still on the hunt for the perfect person to play him in his own biopic.

Talking to the Associated Press on Monday (February 1), Snoop explained that he didn’t know who could step into his shoes just yet, but he does have an idea of what he expects from them.

“I don’t know who could play me,” Snoop admitted. “I think it’s gonna have to win me over. When I think of someone playing you, I think of how Jamie Foxx played Ray [Charles]. That was like, spot on. So I would have to find me a Jamie Foxx or somebody that can actually become Snoop Dogg on screen and give me all of that element.

BIOPIC PICKS: Rapper @SnoopDogg is prepared to search high and low for the perfect person to play him in the future. #MyBiopic pic.twitter.com/e1OYFlmKIo

Atlanta star Lakeith Stanfield portrayed Snoop in the 2015 N.W.A biopic Straight Outta Compton, while the role went to actor Jarret Ellis in the 2017 Tupac biopic, All Eyez On Me. In 2009, rapper and The Wire actor Anwan Glover portrayed him in the Biggie biopic, Notorious. 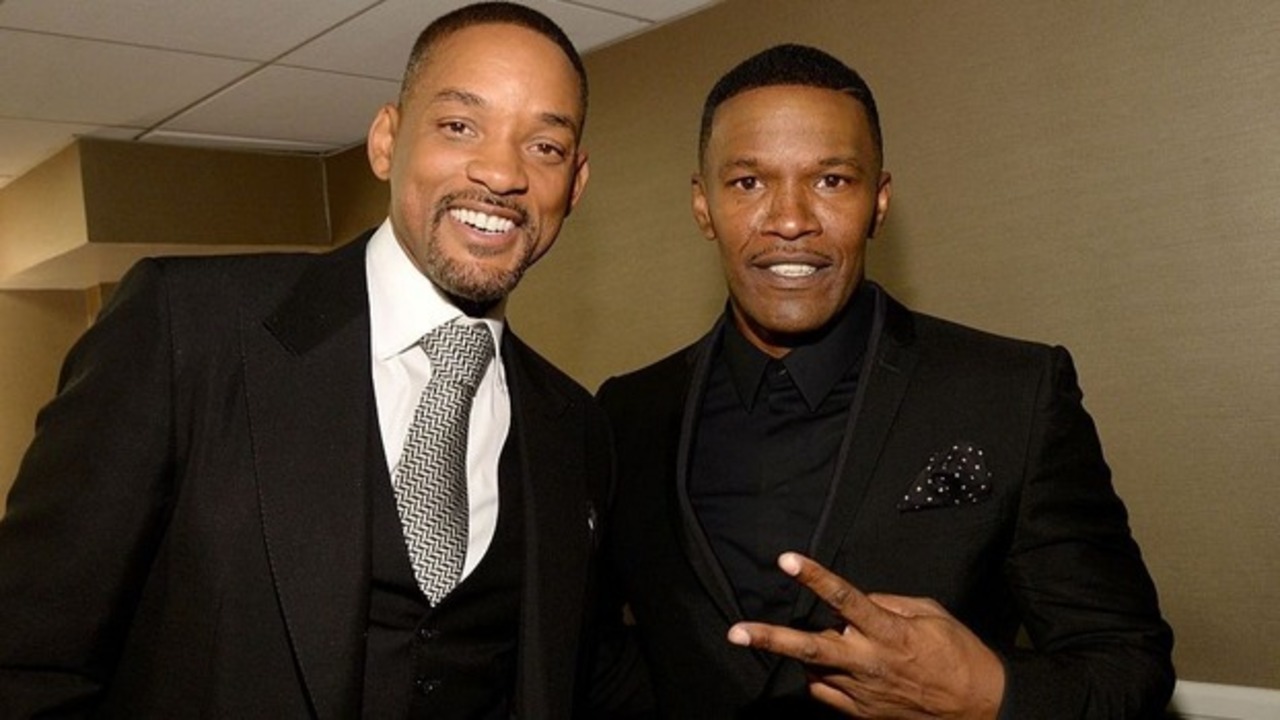 Amid the success of Straight Outta Compton, Snoop made it clear he wasn’t ready for a film of his own just yet.

“Nah, I’m still creating the Snoop story,” he said in an interview. “It’s still happening as we speak…I don’t feel like I’m ready for that. I feel like I got more to do. And when I’m able to settle down and look at it and then say ‘Okay, I wanna document my life and my career and whatnot then I will do it.’ But right now, I’m loving the fact that N.W.A did they thing. I grew up a fan of theirs. And just letting they movie breathe. Letting the people enjoy their story and their success. That’s what it’s all about.”

That was nearly six years ago now, however, so his sentiments may have changed.