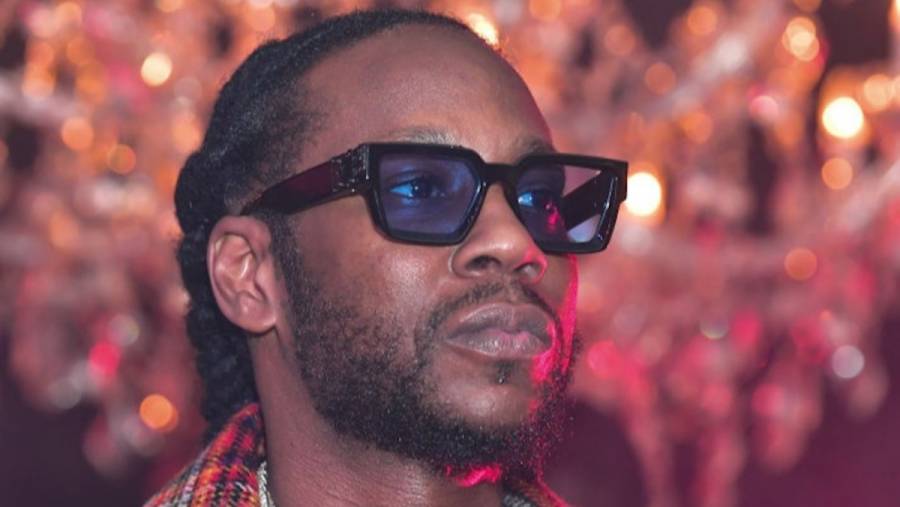 Atlanta, GA – 2 Chainz reportedly has to deal with a violent case after two male security guards were shot at one of his business locations in his hometown of Atlanta.

According to Atlanta-Journal Constitution, the incident happened outside the Members Only nightclub owned by the”I’m Different” lyricist on Sunday (April 12) around 2:20 a.m. local time.

One of security guards, identified by the Fulton County Medical Examiner’s Office as 27-year-old Caleb Culbreath, was fatally wounded in the chest. He was taken to Grady Memorial Hospital where he died.

The city’s police questioned 2 Chainz about the incident and he claimed it began when a patron was escorted off the property after arguing over the venue’s admission fees.

The patron returned to the site a short time later, opened fire on the nightclub’s two employees and then reportedly sped off in a blue Dodge Challenger, per local Atlanta new station WSB-TV. The suspect remains at large.

“Preliminary investigation indicated that a dispute arose over admission fees to the nightclub and the victim was shot,” Atlanta Police spokesman Officer Steve Avery said in a statement. “Detectives are working to determine the circumstances surrounding the incident.”

The recent shooting case extends the string of business mishaps for 2 Chainz.

In December 2016, he opened Escobar Restaurant and Tapas in Atlanta, which failed the The Georgia Department of Public Health inspection two months later. The fallout from the subpar inspection grade resulted in the “Proud” rhymer firing five managers. 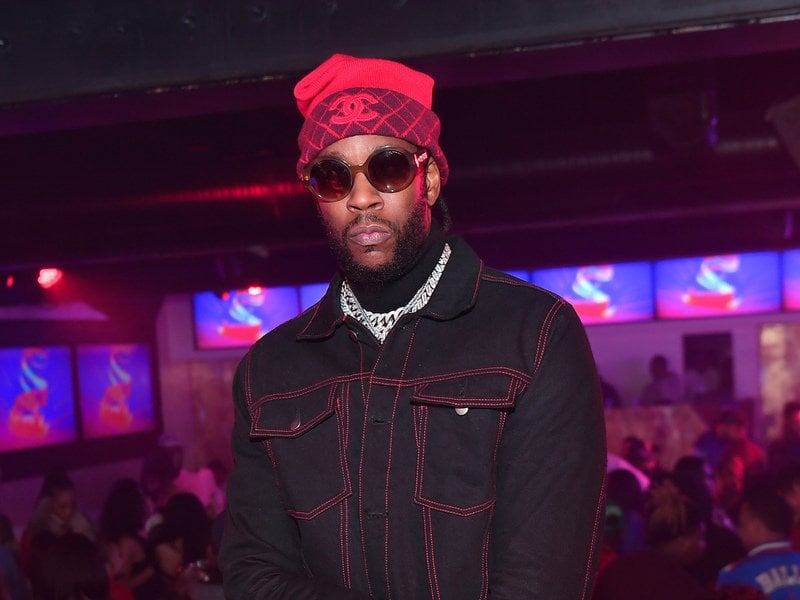 2 Chainz was also served with a $10 million lawsuit by late Colombian drug lord Pablo Escobar’s estate Escobar Inc. in June 2020 for violating their trademark by using the Escobar name without permission.

Less than a month prior to that lawsuit, that same restaurant was shut down by Georgia State Police for violating COVID-19 rules.