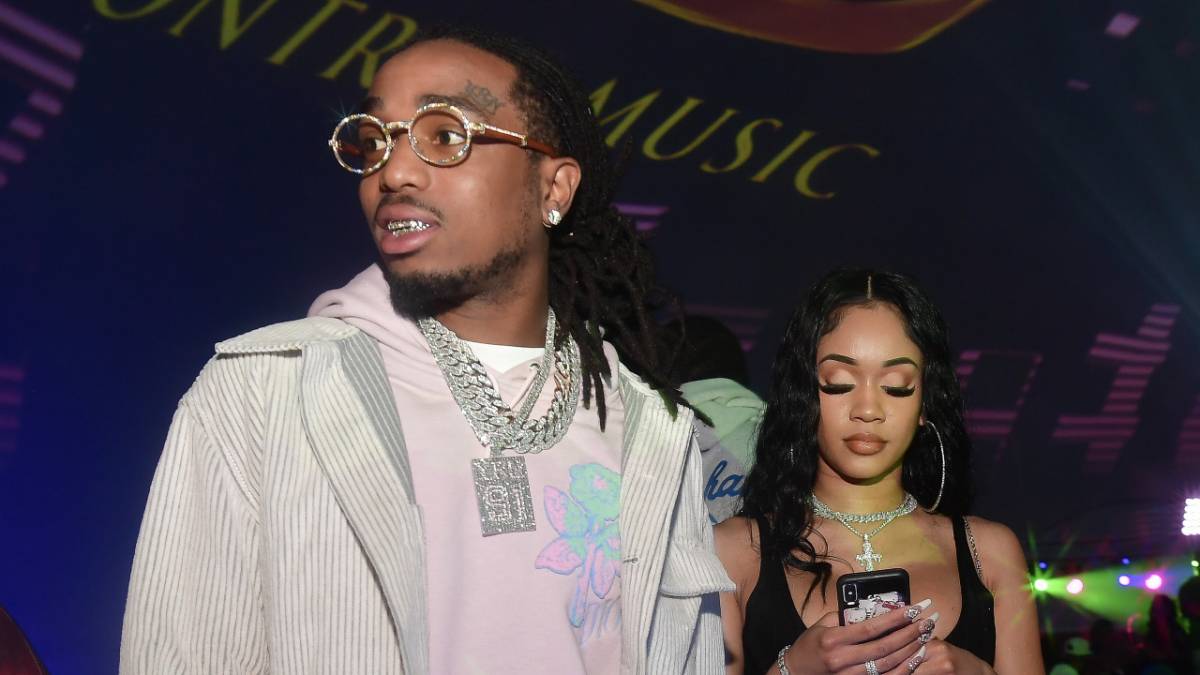 People are still talking about the now-infamous elevator surveillance video of Saweetie and Quavo engaged in a physical altercation, including Akademiks. The ever-opinionated internet personality already deemed the couple’s failed relationship as “toxic and abusive” and now, he’s claiming Saweetie is behind the leak.

In a video uploaded to Twitch, Akademiks said TMZ likely paid $50,000 to $100,000 for the footage and questioned the timing of its arrival.

“TMZ didn’t have this video in the tuck,” he said. “Someone shopped this video to TMZ recently. They paid between like, approximately fifty to one hundred thousand dollars,” said Akademiks. “If they had this video all along, it would have dropped. They just got this video.

“Why would this video just automatically come out now. Why now?! Who would this benefit?! We have to ask these questions because, again, while we’re not — I wanna be very delicate. We always will side with a victim but we won’t ever ignore the possibility where someone’s trying to run with a narrative.”

The former Everyday Struggle co-host then turned his attention to Saweetie and boldly accused her of using the video to defame the Migos rapper’s reputation.

“And Saweetie, it appears that you’re trying to do so,” he continued. “I think she put this video into the ecosphere and said, “N-ggas gon’ call this n-gga an abuser, yeah.’ You know why? ‘Cause after she told the world he cheated, people were still split half and half.” 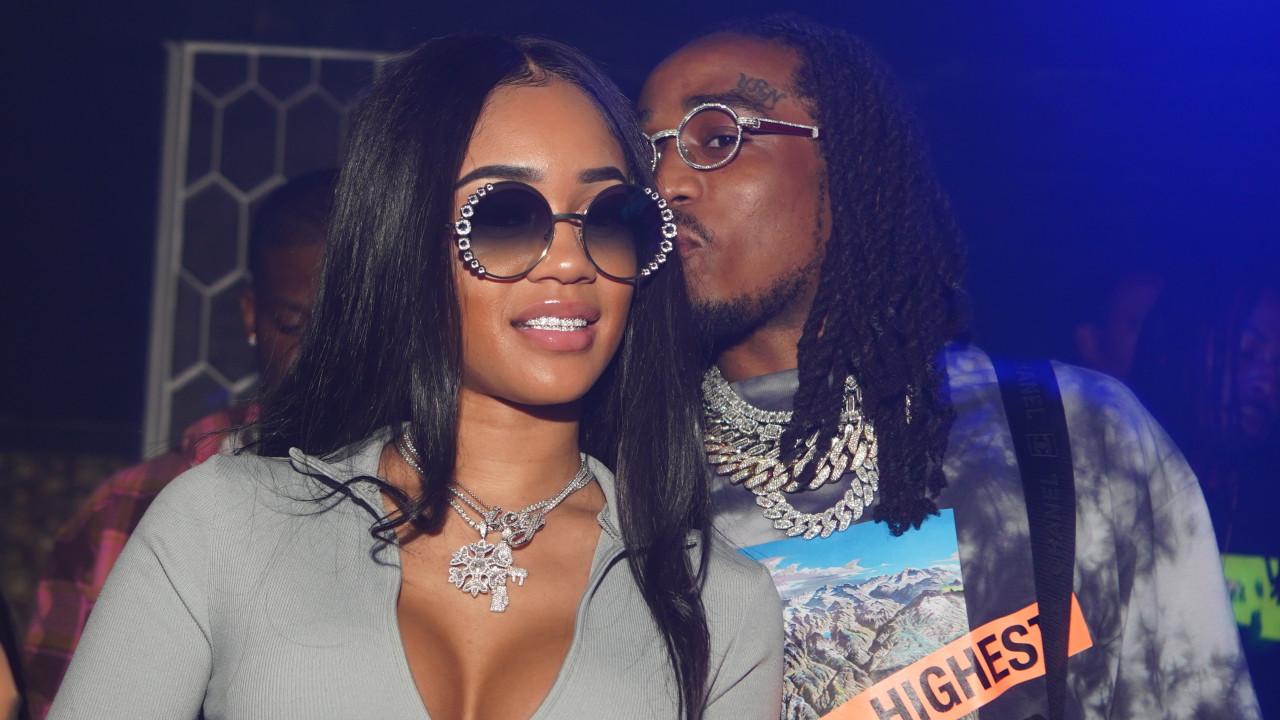 Saweetie announced she was “single” on March 16 amid cheating allegations.

Akademiks concluded even if Quavo was unfaithful, she shouldn’t have “violated” him by doing the interview. But as Saweetie explained in a recent statement, the elevator incident was just one of “many hurdles” they faced during their relationship.