Polo G returned on Sunday (March 21) with a three-pack of freestyles on the heels of hopping on Lil Tjay’s “Headshot” alongside Fivio Foreign.

The “For My Fans (Freestyle)” gift to his supporters finds him remixing a trio of tracks with a spitfire flow including CJ’s “Whoopty,” SpotEmGottem’s viral “Beat Box” and Coi Leray’s infectious “No More Parties.”

The hard-hitting freestyle is compacted into one three-minute sprint with a visual helmed by go-to director Ryan Lynch. Several fans surrounding Polo G are hitting the Junebug challenge TikTok craze, which his mom Stacia Mac did throughout the new mansion he bought for her earlier this year.

Polo G then takes on the often passed around “Whoopty” beat, as he brags about how this “rap shit” comes second-nature to him with ease.

“I could teach you some shit n-gga pay attention,” he raps over the drill production. “When I stepped in the game, they like wait a minute/We come from basement living/I was trapping and still had some cases pending.” 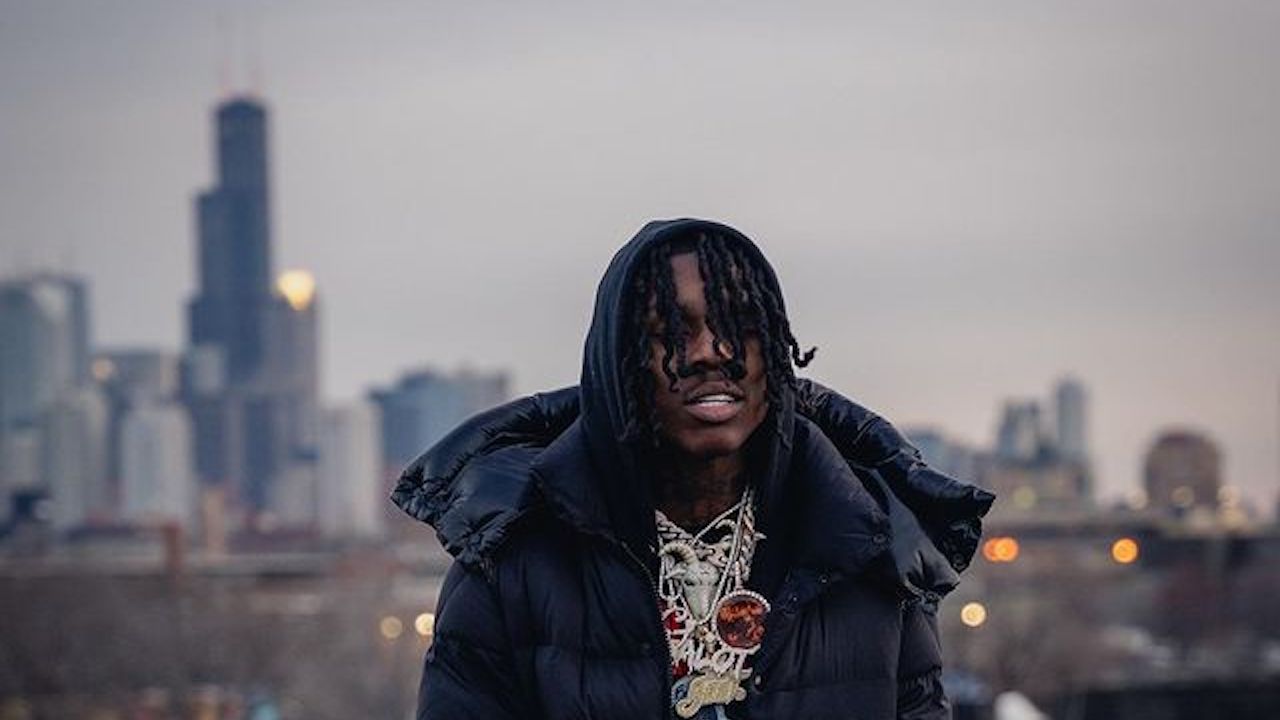 Finally, the 22-year-old transitions to the “No More Parties” beat and gives his melodic flow a try over the key-laden production. With the Lil Durk-assisted track shooting up the Billboard Hot 100, Coi Leray gave Polo’s croon her stamp of approval with several fire emojis and, “ire polo your really fire man go crazy.”

Listen to Polo G’s “For My Fans (Freestyle)” and give the “Headshot” video a look below as well.