Atlanta, GA – Polo G said goodbye to the idea of having a landlord after he purchased his first home in December 2020. After making the life changing purchase, the Chicago native looked back and discovered he was sinking money into bad decisions, especially with housing.

Polo jumped on Instagram Live with millionaire financier Mike Novogratz on February 8 and discussed a number of items ranging from cryptocurrency to investments. During the conversation, The GOAT rapper revealed he’d dropped hundreds of thousands of dollars into renting houses and other sunken costs.

“I was renting … I rented my first three or four cribs,” he told Novogratz. “I can tell you annually these are a hundred thousand plus to live in. So this money really just going down the drain. I can’t put that towards nothing, I can’t get that money back. So coming into home ownership was a big deal for me.”

The December 2020 move to homeownership came following a banner year for Polo. His sophomore album The GOAT debuted at No. 2 on the Billboard 200 chart with roughly 99,000 total album-equivalent units sold in its first week and he was placed on Forbes 30 Under 30 list. Shifting up in life is a boss move for him, one he considered “literally one of the biggest accomplishments.” 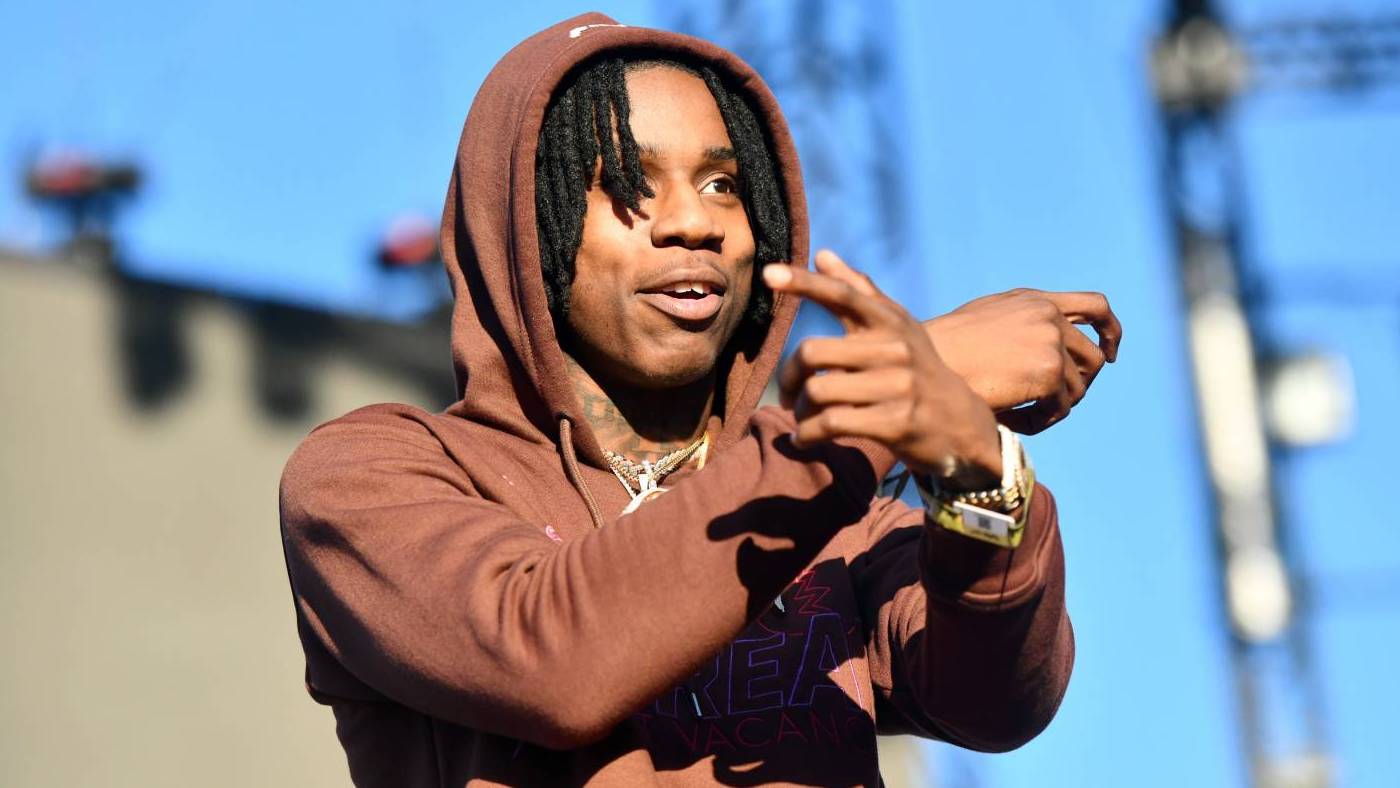 Polo’s need to make sure his family is taken care of expanded in February when he checked off a wish his mother and manager Stacia Mac had for his career. Not only did he become a successful rapper, he also purchased his mother her dream home, not long after he turned 22.

Mac shared the good news about her new Atlanta home on February 3, writing on Instagram, “To say I’m appreciative is an understatement. Thank you son! Thank you for being a man of your word. Thank you for giving me things, that at times, I was unable to provide you or myself. I love you and I’m eternally grateful.”