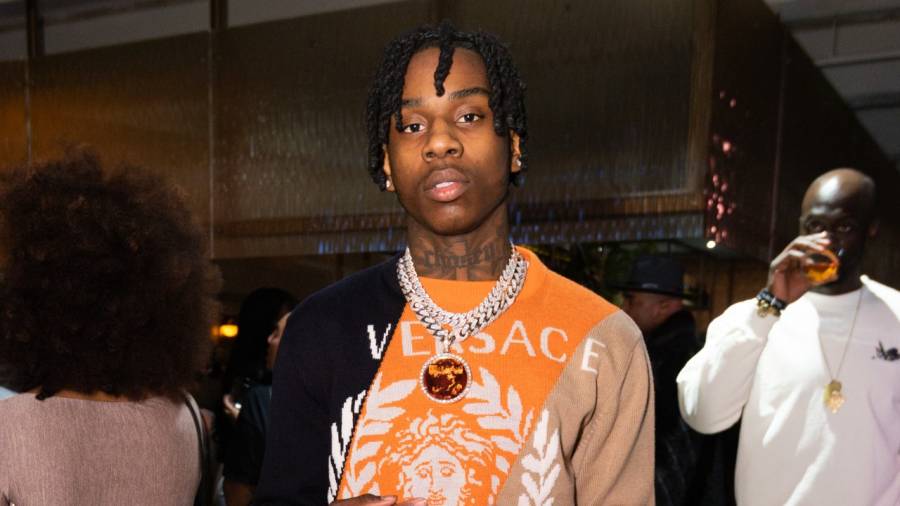 When rappers start getting the big bucks from the work they’ve been putting into their careers, a lot of them can be frivolous with their spending. Some may buy new luxury cars or the hottest new fashion pieces, and others may waste it all on iced-out jewelry. In Polo G’s case, he’s spending it on a much smarter purchase.

On Sunday (December 21), the Chicago rapper took to his Instagram to show off his new big boy purchase.

“@ 21yrs old I’m officially A HOME OWNER,” Polo wrote in the captions. “Afta spending hundreds of thousands of dollars paying rent & stayin in bnbs I ain’t gatta answer to no bitch ass land lord no more this literally one of the biggest accomplishments I Eva made in life.”

The Goat rapper wanted to share the excitement with his fans and promised to show them new pictures of his humble abode once it’s equipped with all new furnishings. Until then, he’s going to continue celebrating like he did in the second slide of the post where he made it rain from the second floor of his home.

A new home isn’t the only thing Polo G has reason to celebrate for. His second studio album, The Goat, debuted at No. 2 on the Billboard 200 chart moving roughly over 99,000 units in its first week. The album was certified-platinum and was well received by critics including HipHopDX who gave it a 4.1/5 in its review. 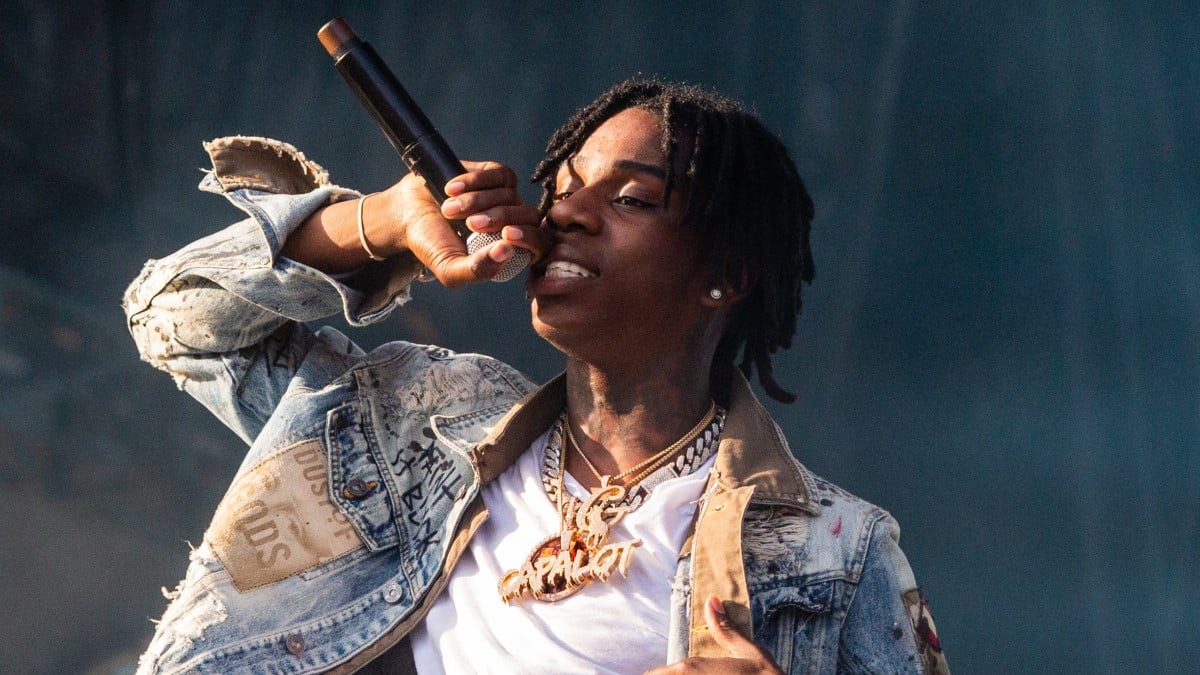 The success of that album has Polo G even more confident in his rap skills. In October, the 21-year-old revealed he use to get over $200 a feature and now he’s leveled up to a whopping $85,000 price tag.

Features 85 Rackzz but the price keep goin up???