Polo G let it be known how great he considers his talent when he named his sophomore album The GOAT, but his sentiments aren’t reserved solely for himself.

In a new interview with the Grammy Academy, the Chicago native named Tupac and Lil Wayne as the artists he considers the greatest of all time.

“To me, arguably Tupac,” Polo said. “That’s considering that he was before his time and he is the inspiration to a lot of great minds today. And then I could say another person like Lil Wayne just because of the long run that he had and being the best of the best for a long time and just the influence that he had on a lot of great minds today. So those my two GOATs.”

In addition to Wayne and Pac, Polo also revealed he listened to a lot of Gucci Mane and Meek Mill when he was growing up, as well as local Chicago artists.

“I listened to the city heavy,” he emphasized.

The GOAT was released in May at debuted at No. 2 on the Billboard 200 with 99,000 album-equivalent units. The 16-track effort features appearances from the late Juice Wrld, NLE Choppa, Mustard, Lil Baby, BJ The Chicago Kid and Stunna 4 Vegas and has since been certified gold by the Recording Industry Association of America (RIAA). 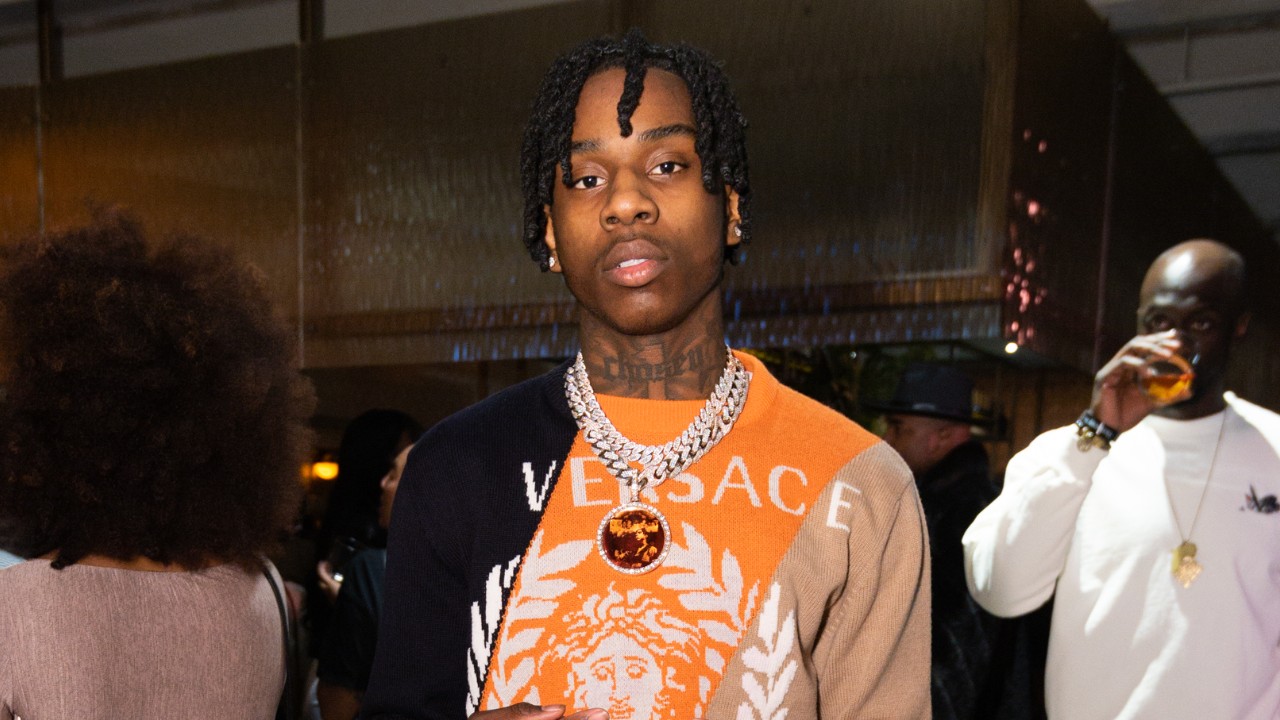