If done correctly, a piece of jewelry can end up being a great investment. At just 22 years old, Polo G is beginning to figure these things out. The “Pop Out” rapper took to Twitter on Thursday (March 4) to detail how an Audemars Piguet watch he copped at the top of 2021 for $85,000 is nearly worth double now.

Polo was proud of the move and joked about how he made a “great investment.” Watches aren’t the only purchase the Chicago rapper has made lately. At the end of 2020, Polo purchased his first home after spending “hundreds of thousands” on an array of rentals and Airbnb apartments.

“21yrs old I’m officially A HOME OWNER afta spending hundreds of thousands of dollars paying rent & stayin in bnbs I ain’t gatta answer to no bitch ass land lord no more this literally one of the biggest accomplishments I Eva made in life,” he wrote.

With Polo stacking up the wins, he couldn’t forget about his mother, Stacia Mac, who also doubles as his manager. Polo delivered on his promise and ended up copping her a brand new Atlanta mansion in February, which he says is actually bigger than his home.

On the music side, Polo linked up with Pop Smoke for their first collaboration titled “Fashion” on Friday (March 5). The drill track landed on the Boogie: Original Motion Picture Soundtrack. 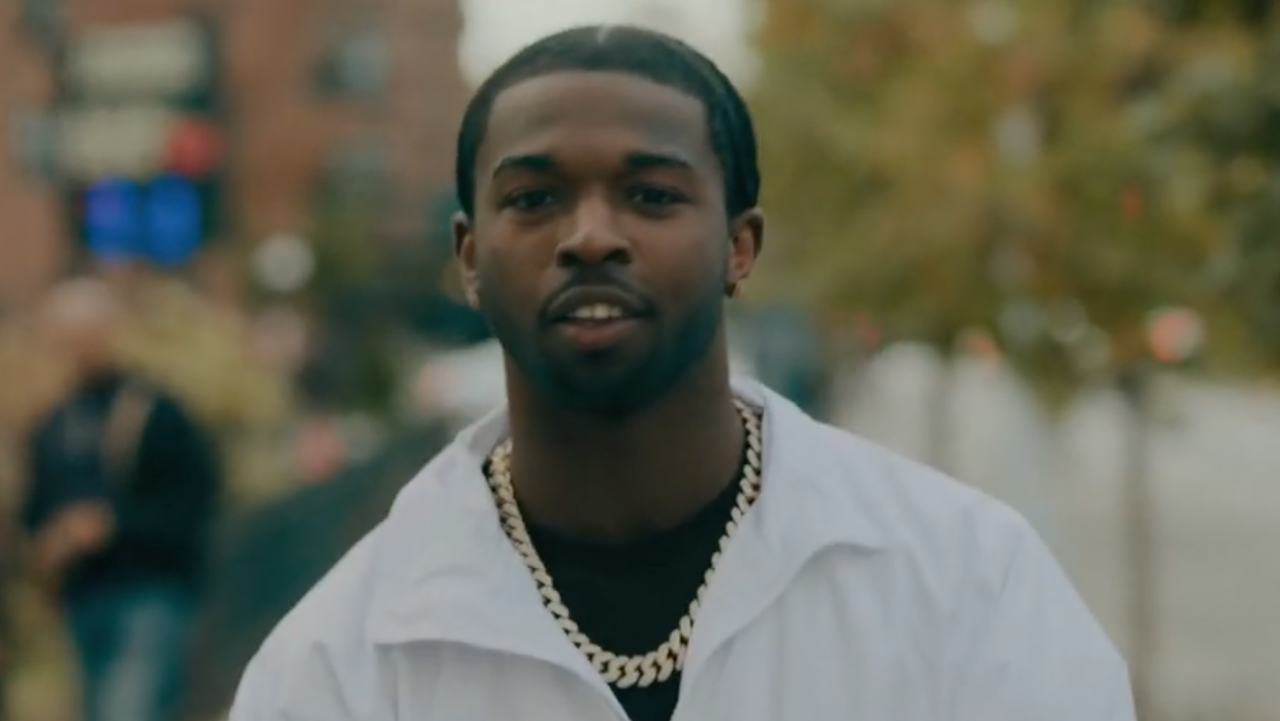