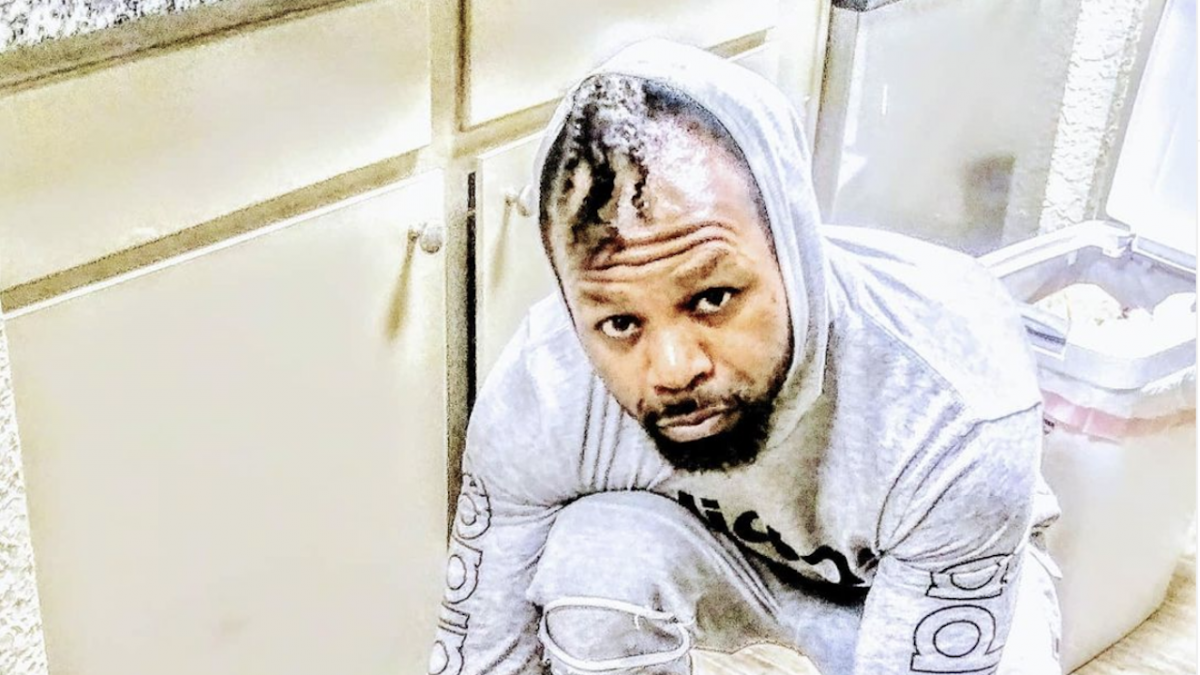 The accused killer of late Houston rapper Montana 22 as well as his 11-year-old stepson was out on bond when he allegedly committed the crimes.

Desmond Hawkins, 21, had previously been charged with capital murder in relation to a Houston man’s death in December 2019. However, a judge released Hawkins on a $90,000 bond, allowing him to be free. In October 2020, Hawkins allegedly opened fire on a car occupied by Montana 22, real name Menuel Santel Solomon and Montana’s stepson, Dominic Sumicek. Montana died at the scene and Dominic passed away three days later after Montana attempted to shield the young boy from gunfire.

“It’s a murder charge that he was out here running free on,” Candace Taulbee, who shared a 7-year-old son with Montana, said. “I feel like somebody needs to be held responsible for my son, for my son’s sisters having to grow up with no father.” 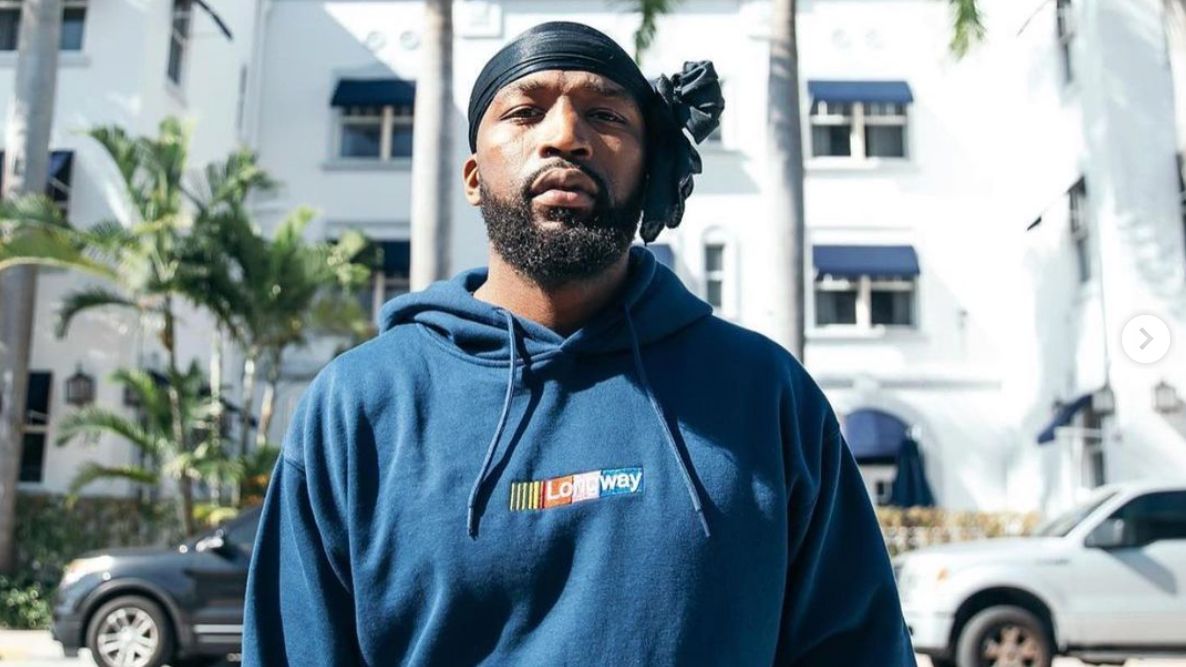 Montana’s death is one of the numerous tragic murders involving Houston rappers over the past few months. On March 5, Chucky Trill was shot and killed on an Atlanta highway after he left a club show for Dallas artist Erica Banks. Days later, rapper Obe Noir lost his life after being gunned down near downtown Houston in an “undeserving” killing.