BRS Kash’s did it! His raunchy “Throat Baby” anthem is now certified platinum by the RIAA. The certification became official earlier this week and the Atlanta rapper took to Instagram on Thursday (March 18) to show off his shiny new accomplishment, which had him at a loss for words.

Kash is thankful for the progress he’s made in building himself up as an artist since exploding onto the scene in 2020 and hopes to one day follow in the footsteps of the industry trailblazers he looked up to in Lil Wayne and Bow Wow.

“I’m doing something right as an artist,” Kash told HipHopDX earlier this year. “It’s telling me that I’m touching people day by day, and it’s something that I always wanted to do. It shows that I’m having some type of influence on people, and I love it. I just want to spread my wings in the music industry.” 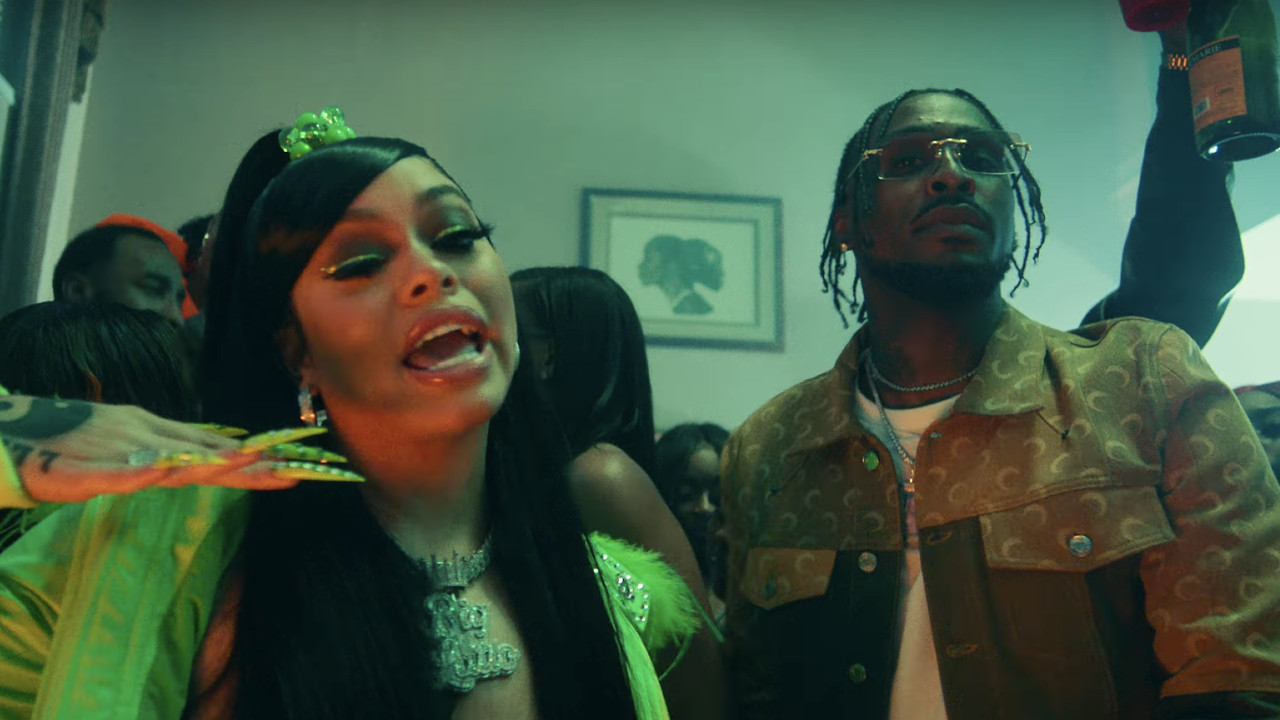 The LVRN-Interscope Records signee unleashed his debut project, Kash Only, in January with features from Toosii and Mulatto.