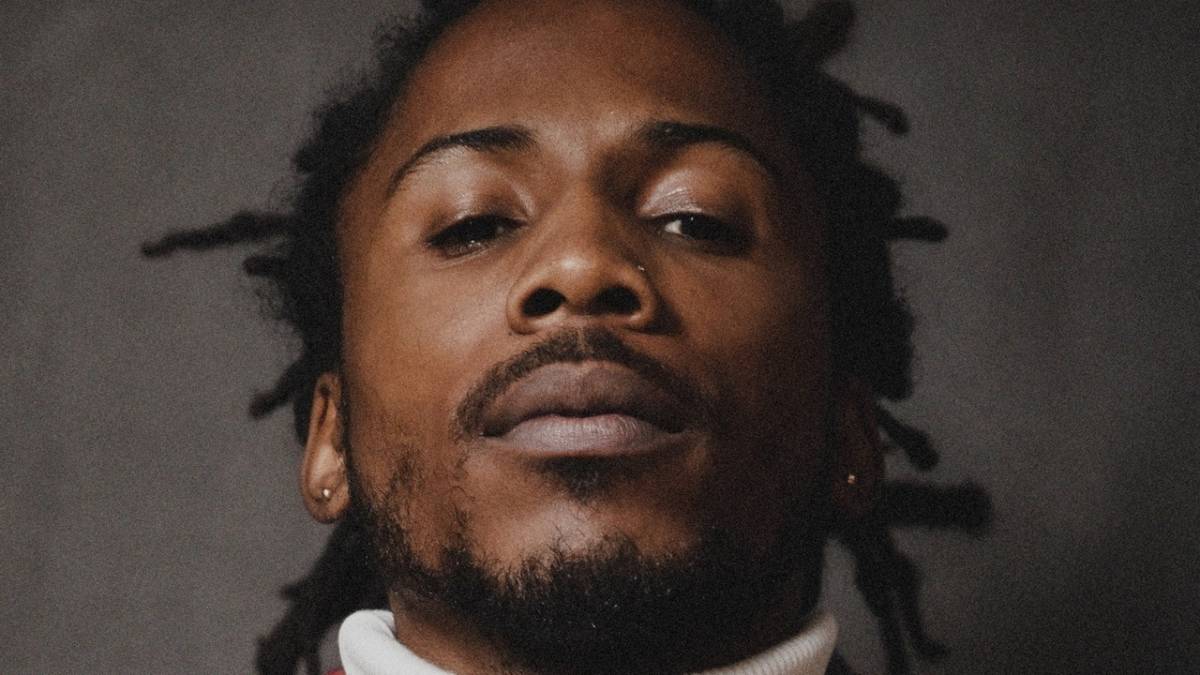 Inglewood rap superstar D Smoke is giving flowers to one of his major musical influences ahead of the Recording Academy’s 63rd annual Grammy Awards show.

“Sadee, being the legend that she is, soothes so many souls with her music.” D Smoke explained in the post caption. “It’s only right I pay homage to her while telling of my own conflicted past love endeavors. Check the Double Entendres in my new single “Sade” — exclusively on @spotify.P.S.- the “Gaspar Yanga REMIX” is up! Swipe to listen.”

While both “Sade” and “Gaspar Yanga (Remix)” serve as audio homage celebrating Black cultural icons, each of the records exude uniquely parallel vibes, which D Smoke expanded on in an email from Spotify.

“I’m proud to put out two songs on the same day that represent both sides of me,” the quote read.  “‘Gaspar Yanga (Remix)’ with its warrior-chant sound and aggressive language, pays homage to the Afro- Latino liberator by the same name, who successfully led a revolution, while ‘Sade’ speaks to the complexities of love and artistry. These songs together serve as a 1-2 punch from the heart of Inglewood.”

D Smoke is also in contention for the Best New Artist category along with Doja Cat, Kaytranada, Megan Thee Stallion and Chika — who also recently delivered her latest offerings “You Should” and “My Future” as apart of Spotify’s singles campaign. 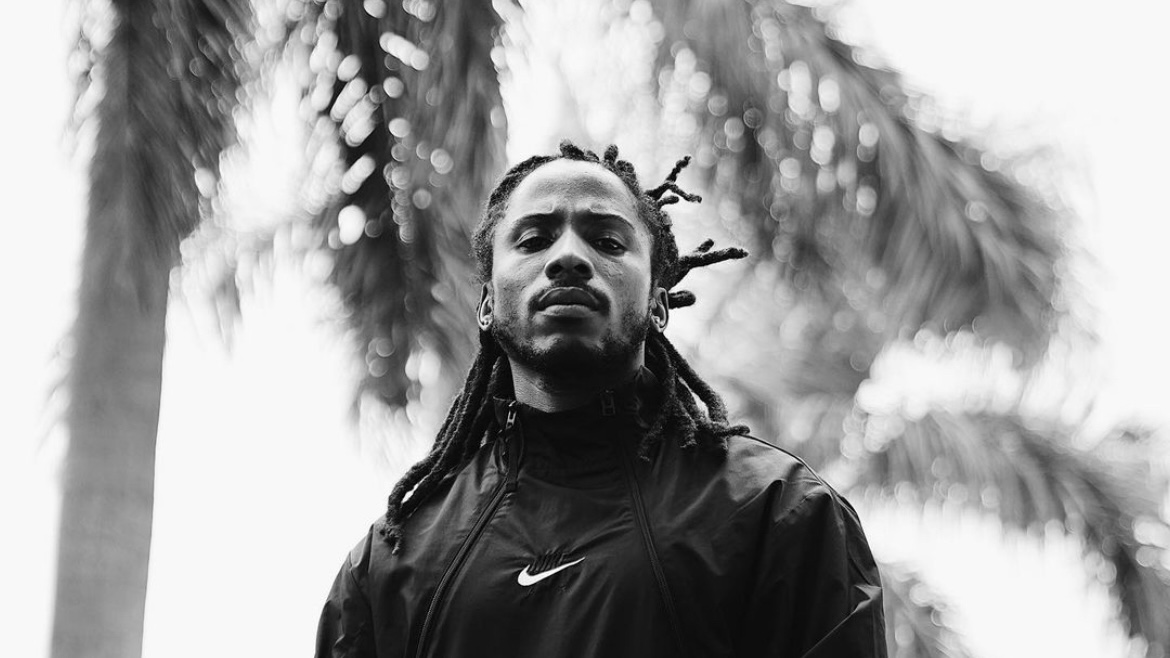 Additionally, in celebration of the Grammy Awards, D Smoke is set to take the stage with his fellow Best Rap Album nominee Freddie Gibbs for an exclusive Twitch live stream concert sponsored by Amazon Music’s Rotation Hip Hop brand — broadcasting from The Wiltern in Los Angeles on Thursday at 6PM Eastern Standard Time.

Stream “Sade” and “Gaspar Yanga (Remix)” in full below.