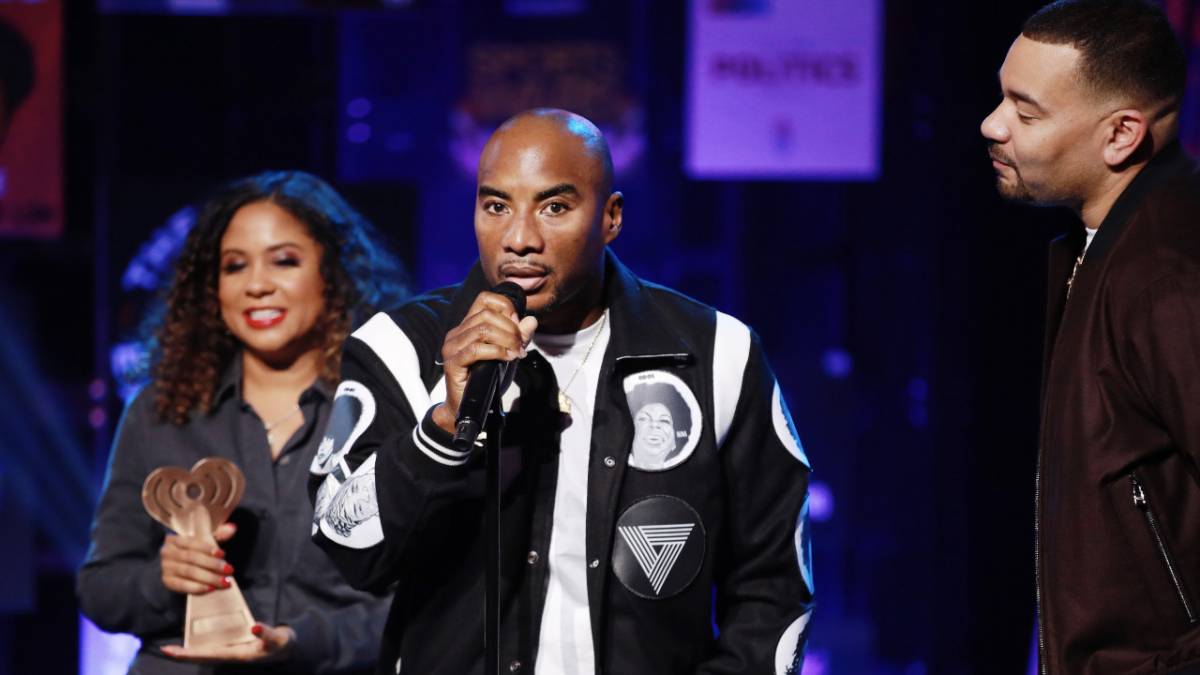 Charlamagne Tha God doesn’t disagree with the sentiment that radio plays the same songs a lot.

The radio host was taking calls on The Breakfast Club along side DJ Envy and Angela Yee on Wednesday (February 24), when a listener dialed in to complain about the fact that Mustard and Roddy Ricch‘s Grammy-nominated collaboration “Ballin” was still in rotation over a year and a half after its release.

“Those are things in the culture of radio that need to change,” Charlamagne responded. “I absolutely agree.”

As many radio hosts have explained over the years, they don’t have the ability themselves to choose what gets played on air. Though there are some moments they can play a song or two of their choice every now and then, the main rotation of tracks come from people higher up in the radio station and the company that owns them and are based on retention statistics and other formulas. That’s not to say those formulas and stats aren’t quite possibly outdated, but it’s definitely not the fault of the on-air talent. 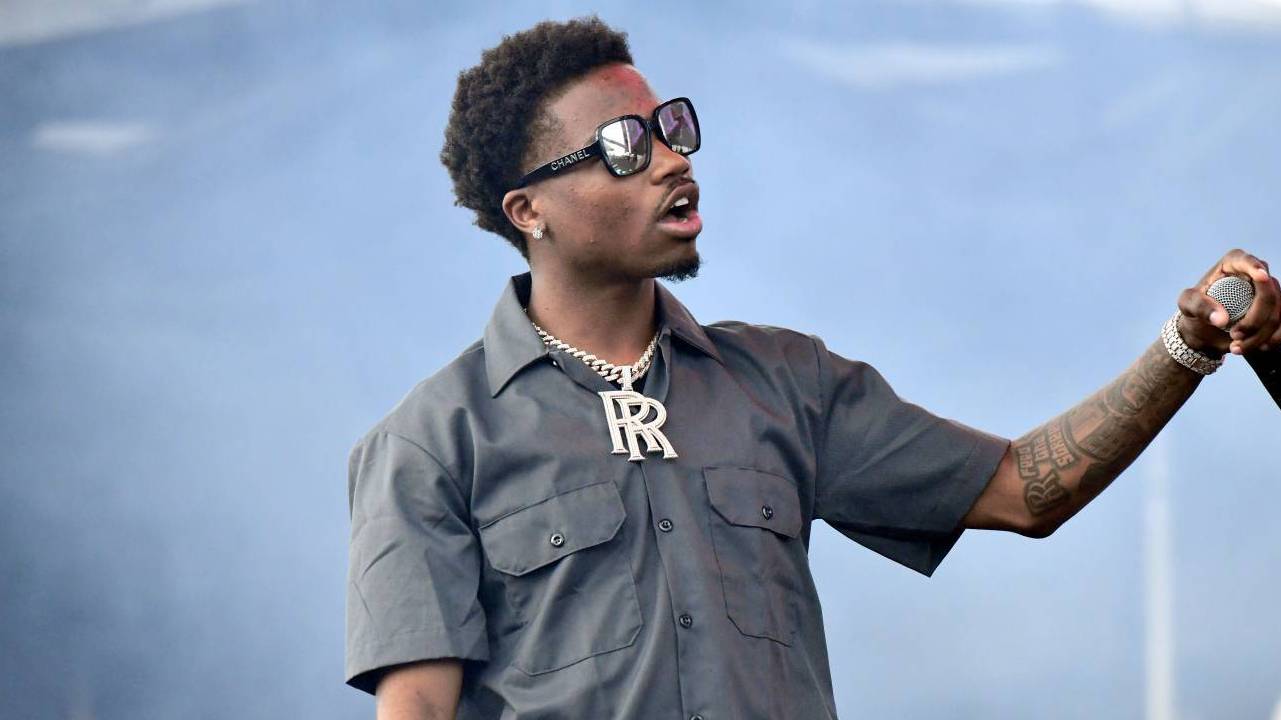 “Ballin” was released in August 2019 and was the third single from Mustard’s Perfect Ten album. The song peaked at No. 11 on the Billboard Hot 100 and gave both the producer and HipHopDX’s 2020 Rookie Of The Year their first artist nominations when it was nominated for Best Rap/Sung Performance at the 2020 Grammy Awards. Earlier this month, Roddy performed the song for The Breakfast Club‘s parent company iHeart Radio’s first annual Living Black! special.

They ultimately lost to DJ Khaled’s “Higher” with John Legend and the late Nipsey Hussle.

Revist the record below.