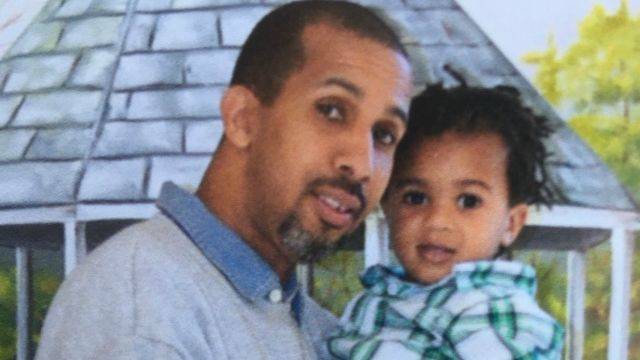 Bobby Shmurda might not be the only rapper being sprung from prison this week. According to the Huffington Post, former No Limit Records rapper Mac is one step closer to clemency after 21 years behind bars. On Monday (February 22), the Louisiana Parole Board voted unanimously to start the process.

During the hearing, Mayor Tony Marabella commended Mac for not having any disciplinary write-ups and doing some “good things” while he’s been in prison. With a corrections officer sitting behind him, Mac looked on, nodding his head as Marabella voted for “immediate parole eligibility.”

The case now goes to the desk of Louisiana Gov. John Bel Edwards (D) for sign-off. If approved, Mac will be required to appear before the parole board one more time.

Mac was convicted in 2001 of manslaughter in the shooting death of 19-year-old concertgoer Barron “Bookie” Victor Jr. at a nightclub in St. Tammany Parish, something he’s consistently denied. Over the years, his legal team has fought valiantly to commute his 30-year sentence after a series of investigative reports exposed flaws in his conviction. 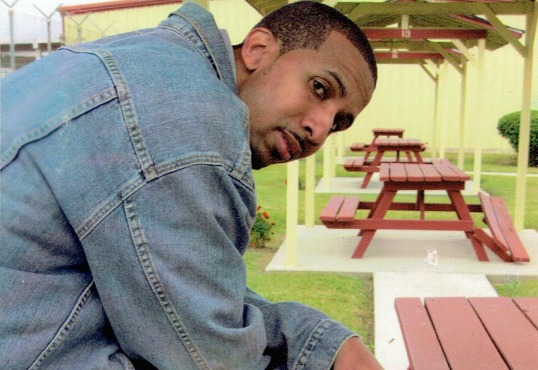 Unbreakable: Former No Limit Star Mac Tells All From Prison

Despite the good news from the Louisiana Parole Board, Mac’s wife Angelique Phipps is taking it slow and saving the celebration until there’s an official decision.

“On behalf of friends and family, we sincerely thank everyone from every corner for the outpouring of love and support,” she wrote in a recent Instagram post. “While we are one major step closer to freedom and rectification, we are however still exercising patience and caution to see this process through to the end.

“When all is said and done, we’re hopeful that our situation will bring to light many comparable cases, allowing those in similar circumstances to avoid these hardships and to have justice prevail. We are deeply dedicated to this cause every day. Please continue to keep us in your thoughts and prayers, and remain sharing your positive encouragement. Our goal is in sight and we will get to the finish line.”

Born in 1977, Mac grew up in New Orleans’ 3rd Ward as the eldest of six and began rapping as a kid. In 1990, he dropped his debut album The Lyrical Midget at just age 13 under the Lil Mac moniker with production from legendary beatsmith Mannie Fresh.

With an offer from Def Jam Recordings, Mac ultimately decided to sign with Master P’s imprint and found success as a solo artist and member of the 504 Boyz. During the course of his career, the now-43-year-old released two solo albums and one album with 504 Boyz, including 1998’s Shell Shocked, which peaked at No. 11 on the Billboard 200.

Judging by Mac’s Instagram account, he stayed incredibly productive in prison and clearly made an impact on the board.