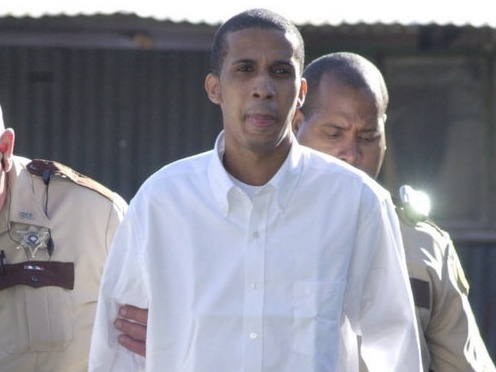 McKinley Phipps, Jr., who was once signed to No Limit Records under the moniker Mac, may soon find himself a free man.

According to XXLMag.com, added details in Phipp’s case have been recently uncovered by The Huffington Post.

Most importantly, the website claims that the jury in Phipp’s case “never heard the testimony of Jerry Price, who says Tillison [the key witness in the case] was outside Club Mercedes in Slidell, where the concert took place, and couldn’t have seen the shooting.”

During the trial, Tillison claimed he looked Phipps “dead in his eyes” when he allegedly shot and killed a man at a concert in 2000.

News of Price’s unheard testimony comes months after it was reported that five prosecution witnesses claimed they were bullied and even stalked by law enforcement and prosecutors.

“There is an undeniable pattern of irregularities that is very easy to see,” defense attorney Buddy Spell told The Huffington Post, last year. “We’re talking about major flaws in the testimony that was presented to the jury–testimony that no longer stands up.”

Phipps’ new lawyer, Buddy Spell is currently fighting for an appeal. He is requesting that Phipps either be freed or given a new trial due to the withheld evidence.

As of this year, the former No Limit Records artist has served 16 years of his 30-year sentence.