6ix9ine has been up to his usual antics — trolling online, screaming at people at Foot Locker, taunting Lil Durk and beefing with Lil Reese and 600 Breezy.

Now, the inflammatory rapper is shaming his friend and former Everyday Struggle co-host Akademiks for lagging on posting about the recent shooting at Roddy Ricch and 42 Dugg’s Atlanta video shoot over the weekend.

Shortly after gunfire erupted at a local scrap yard on Sunday (February 21), Akademiks posted an Instagram video of 6ix9ine’s elaborate new chain under which 6ix9ine wrote, “Roddy Ricch and42 dugg got shot at smh post that AK why I’m doing your job?”

According to WSB-TV 2, three people were shot and two hospitalized with non-life threatening injuries. Officers responded to shots fired at the Wells Street scrap yard around 4 p.m. local time and discovered a man who’d been grazed by bullets. Grady EMS assessed the victim at the scene, while two other men who were shot drove themselves to Grady Memorial Hospital. 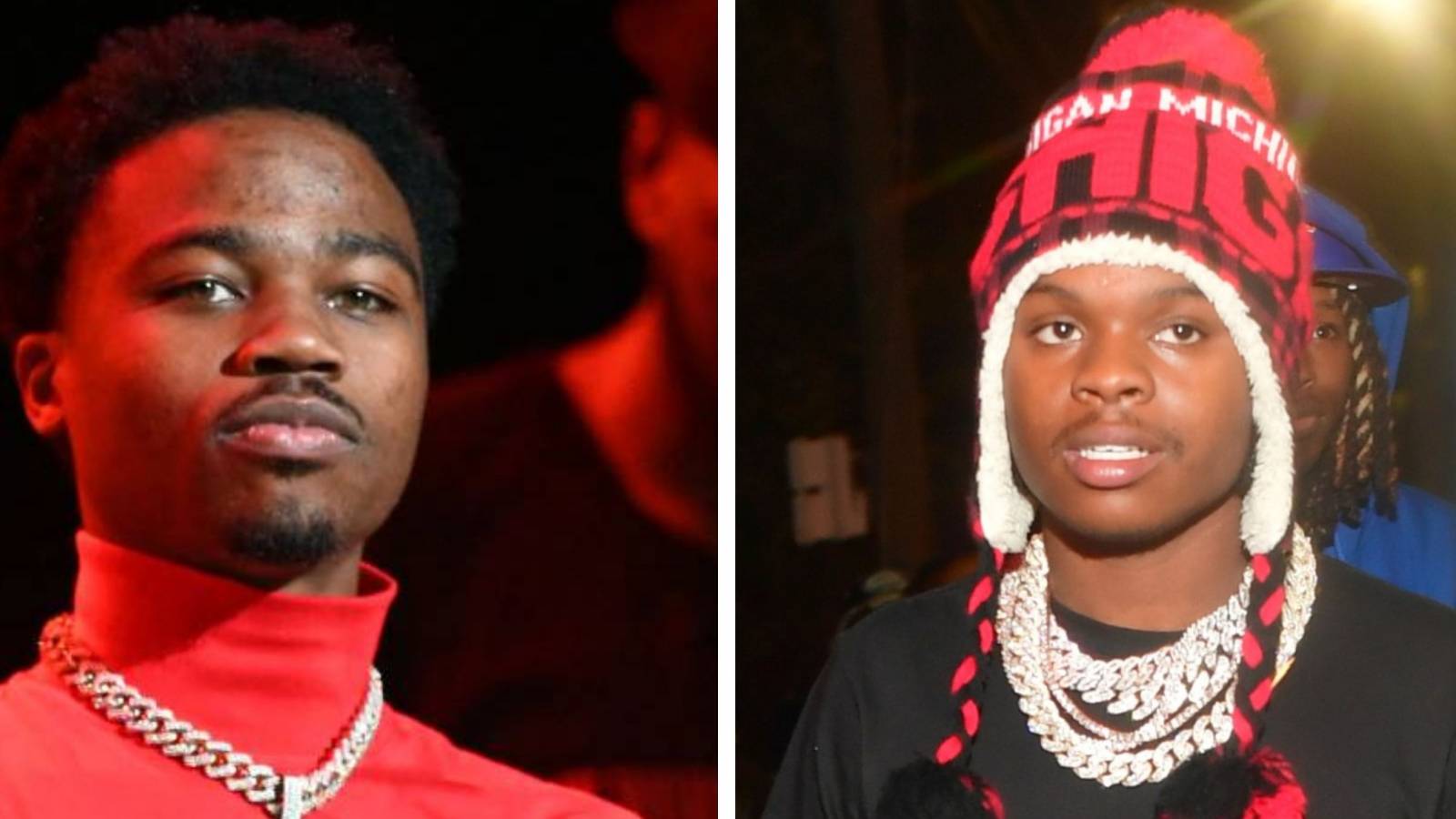 Reporter Steve Gehlbach confirmed the shooting took place during Roddy and Dugg’s shoot but was unable to verify if either rapper was on the set at the time or involved in any way. Dugg later revealed everybody was OK.

Akademiks has a history of defending 6ix9ine despite his soiled reputation in the rap community. Earlier this month, he stood up for the 24-year-old Brooklyn rapper after Benny The Butcher claimed 6ix9ine’s alleged manager contacted him for a verse.

But Akademiks said the request was nothing but a prank, writing on Instagram, “6ix9ine ain’t ask none of these n-ggas for features lol… that was a prank call.. the prank dude did it on clubhouse.. just to show how ppl will clout chase w anything. N btw… no diss but if 69 finna ask for a feature why not ask drake, baby or roddy ricch. Some of the people saying they got asked… might need a feature from Lil AK at this point.”