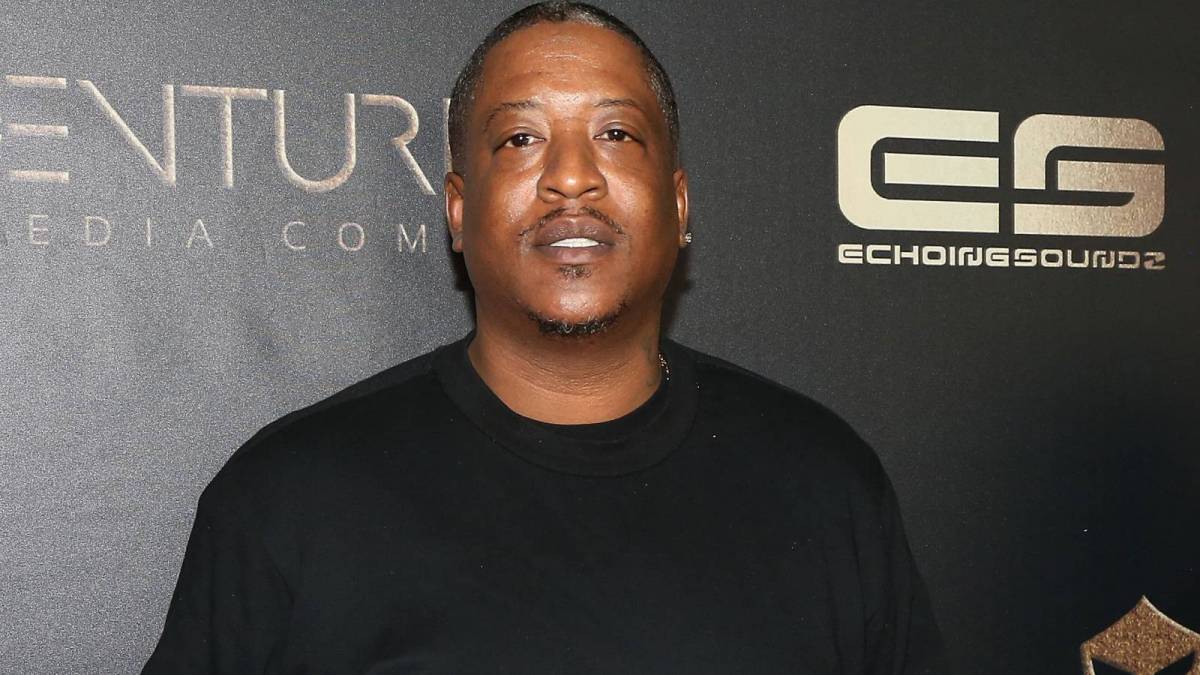 The COVID-19 pandemic has provided a unique opportunity for people to focus more on their mental and physical health, especially artists who are used to being on the road with often little time to exercise. Last week, The Outlawz’s EDI Mean showed off his impressive weight loss in an Instagram post as part of “Transformation Thursday.”

The photo provides a side-by-side look at EDI before and after his fitness journey began. He wrote in the caption, “#transformationthursday Today I reached a major milestone and I gotta share w y’all…. Maybe 10 years ago I played what I thought was my last game of 21 (basketball). I went up for a rebound and my back said nah. I was laid up for two weeks and just figured that part of my life was done.

EDI Mean follows Busta Rhymes’ big reveal in October 2020. Shortly before unleashing Extinction Level Event 2: The Wrath Of God, Bus-A-Bus shared photos of his recent transformation with another side-by-side post which shows off his sizable beer belly and eventual six-pack.

“DON’T EVER GIVE UP ON YOURSELF!!” he wrote in all caps. “LIFE BEGINS RIGHT NOW!!! MY DEDICATION IS DIFFERENT!! I WOULD NEVER PUT OUT AN ALBUM AND NOT BE IN THE BEST SHAPE OF MY LIFE!! I RESPECT MYSELF TOO MUCH AND I RESPECT Y’ALL TOO MUCH!!! I’M ONLY HERE TO INSPIRE!!”

Several other rappers have been putting in the work to emerge from the pandemic in stellar shape. Megan Thee Stallion, Method Man, Lizzo and 2 Chainz have all embarked on fitness journeys of their own.

Her workout routines include pole dancing — which the 25-year-old said is “the hardest workout” she’s ever done — kickboxing, plyometrics and weights. She also curtailed her eating habits, opting for fresh fruits, granola and yogurt.

EDI Mean was in the car behind 2Pac when he was shot at a Las Vegas intersection on September 7, 1996. He succumbed to his injuries six days later at the University Medical Center of Southern Nevada. Although the late Hip Hop legend is no longer with us physically, EDI believes his spirit carries on.

“I feel like his spirit is omnipresent,” he told HipHopDX Senior Writer Kyle Eustice in January 2019. “It’s always there. Even now, with social media being as big as it is, we always see his pictures, his quotes, old videos, old songs. Young and new artists acknowledge him and pay respect to him. Even the younger generation, through YouTube and things like that, are getting hip to his music.

“I literally have 14, 15, 16-year-olds that DM me, message me and email, saying things like, ‘I wasn’t even alive when you guys were running around doing your thing, but I love this music and you guys are great.’ So that’s dope. Music is forever.”