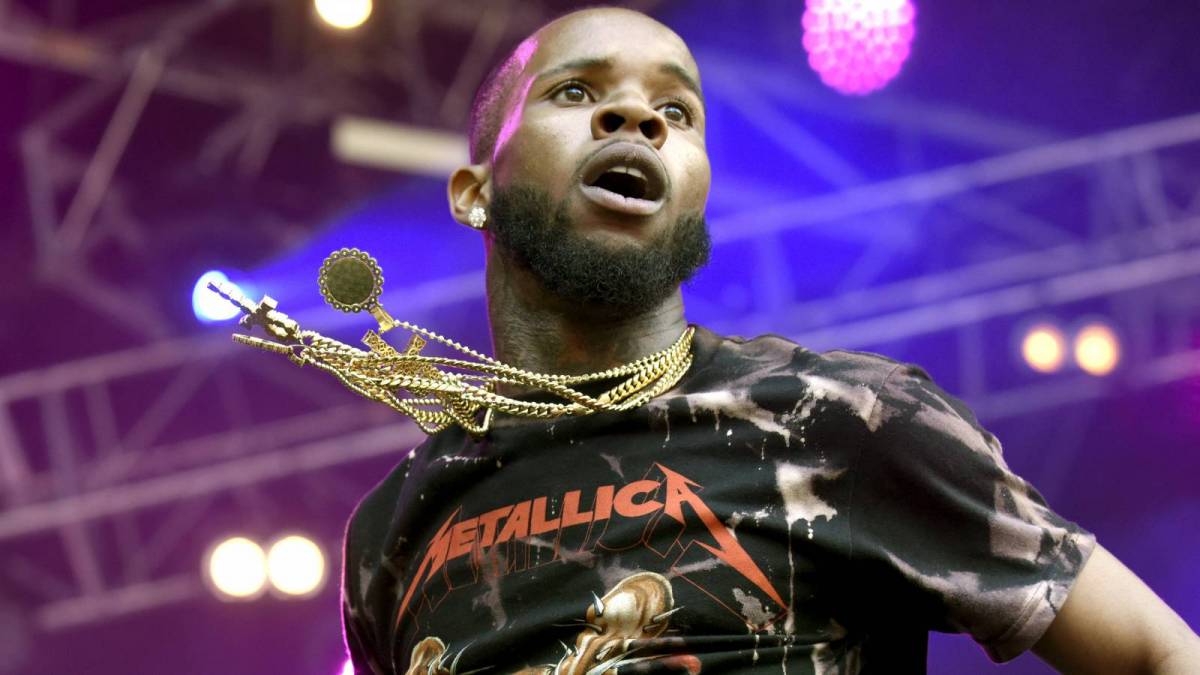 In a pair of hairline-disparaging Instagram posts on Tuesday (February 16), the Long Beach rapper put a spotlight on the Chixtape 5 artist’s thinning scalp and called for an end to Lanez’s blatant display of male pattern baldness.

“N-gga said ‘he had the audacity to line that shit up’,” Fatts wrote in one of his post’s captions stamped with crying laughing emojis. “Retire that my boy.”

Lanez’s patchy hair pics quickly made their rounds on social media and the Canadian rapper became a trending topic on Twitter. 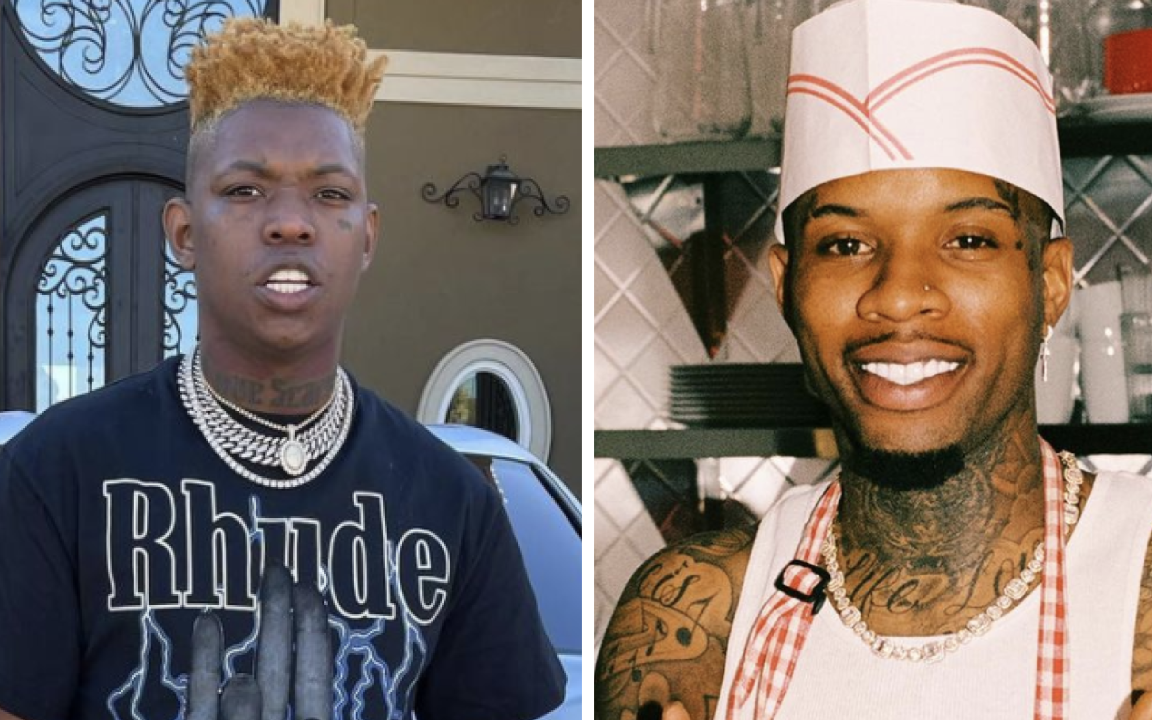 Yung Bleu & Tory Lanez Not Only Make Up — They Break Social Distancing Together!

Building on his dual album efforts in 2020 that spawned Still Cutthroat and G Way, Fatts dropped his 10-track G Way 2 album on Monday (February 15). In addition to his internet trolling campaign, Fatts has delivered a couple of visuals in promotion of the G Way 2 for album cuts “Never Said It’s Right” and “Better Days.”

Check out some of the Lanez slander below.

Tory Lanez about to look like this by next year pic.twitter.com/78yA3rQL7C

You know what?
I aint even mad Tory Lanez stole my song anymore. pic.twitter.com/ZfHJurFIzh

You know what?
I aint even mad Tory Lanez stole my song anymore. pic.twitter.com/ZfHJurFIzh

tory lanez wanted to talk all that shit about meg, but his hair looking like the water bandit from home alone. pic.twitter.com/jfm1diyzGF

Tory lanez reading all your tweets about his hair pic.twitter.com/SlSyqmOH12