Dr. Dre is currently in the middle of a contentious divorce with his wife of 24 years Nicole Young, but the 55-year-old Hip Hop mogul has apparently moved on. Last week, Dre was photographed leaving a Los Angeles steakhouse with a bra-baring “mystery woman” who was later identified as Apryl Jones, the mother of Omarion’s child.

As the rumors continued to swirl on Twitter, Love & Hip Hop: Hollywood personality and mother of Lil Fizz’s son Moniece Slaughter has decided to officially confirm the couple’s romantic relationship.

During an Instagram Live session, she revealed, “To the person that asked me if Apryl and Dre are together: yes they are. It’s been a while that they’ve been together … it’s not new. I’ve known for a while. I was shocked just because of her public announcement that she’s polyamorous … I was surprised that someone as established and refined as Dre would almost wife her.”

Jones has a complicated relationship history to say the least. Since her 2016 split with Omarion, she also hooked up with Omarion’s fellow B2K bandmate Lil Fizz and flatly stated she regretted never having sex with The Game, A$AP Rocky and Shaquille O’Neal in a January 2020 interview with Tiffany Pollard’s Lunch With Tiffany.

“I’m on my live like normal, talking to my fans,” she said at the time. “And then people are under there saying, ‘You fucked The Game’ or, ‘You fucked Lil Fizz. At this point, you’re right – I fucked every single one of them. Because that’s what y’all wanna hear. Not that I have. I mean, I should have. I should’ve fucked The Game when I had the opportunity. I didn’t… And y’know A$AP, they said A$AP in there … Shaquille O’Neal.” 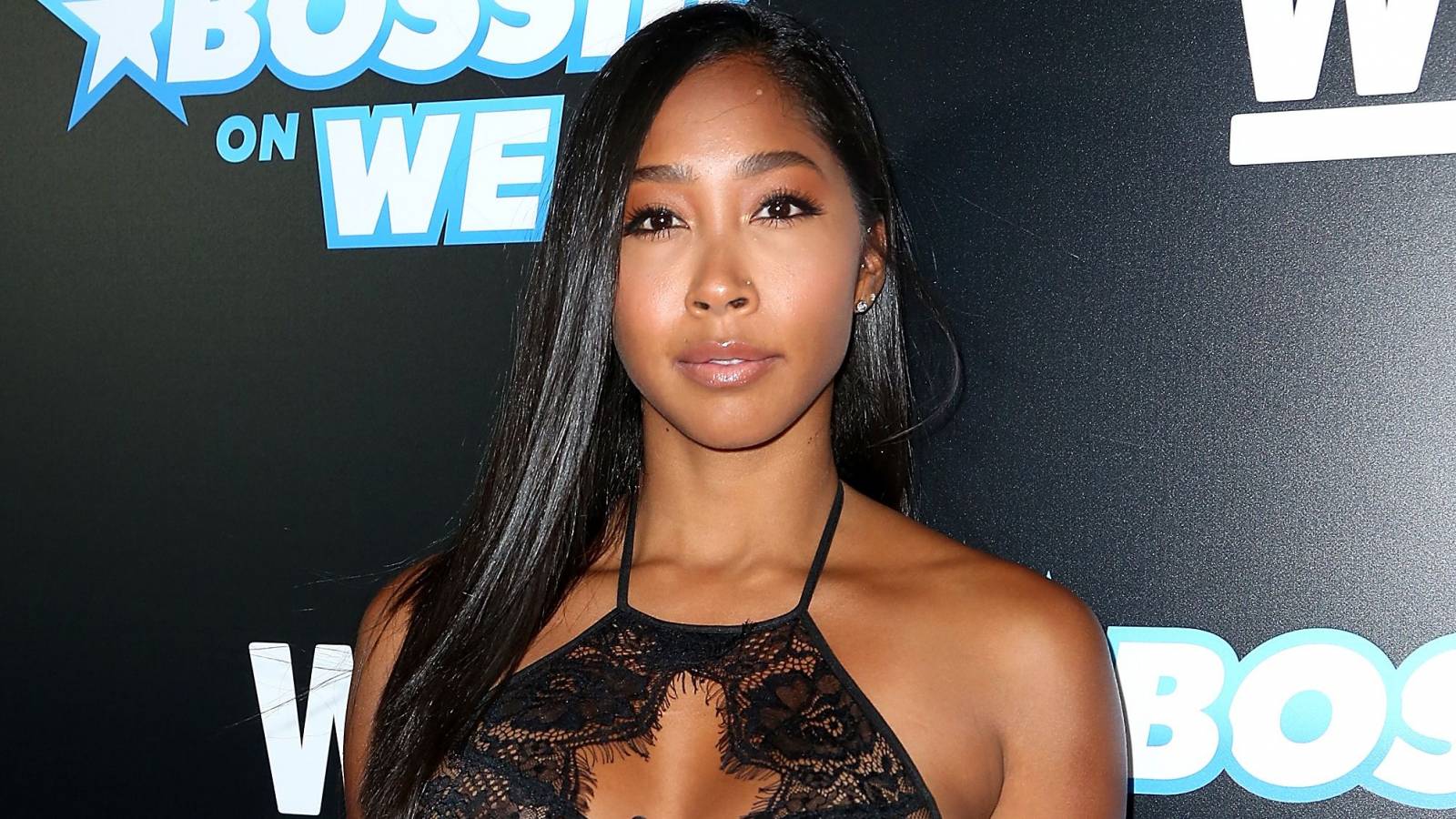 As for Dre, Young believes he’s been unfaithful throughout their marriage and recently asked the court to subpoena three of his alleged mistresses who she thinks he’s been bankrolling.

According to TMZ, court documents reveal one of the women’s lawyers is trying to delay their depositions until the validity of the estranged couple’s prenuptial agreement is decided, but Young is demanding answers immediately considering it could affect her spousal support payments and the prenup’s validity. Young claims one of the women bought a $2.15 million house in 2019 and she’s suspects Dre provided the money for the lavish purchase.

Young filed for divorce in June 2020 citing “irreconcilable differences” and the divorce proceedings have grown increasingly messier as the months drag on.