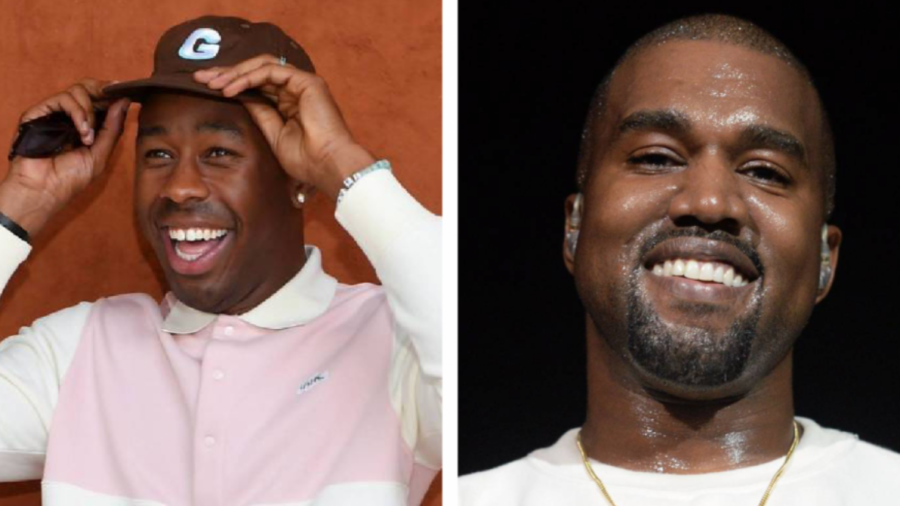 Tyler, The Creator is celebrating the 10th anniversary of the “Yonkers” music video this week. Although he’d dropped his Bastard mixtape, “Sandwitches” and Odd Future projects before then, “Yonkers” was a major turning point in his career and set him on his way to stardom.

One of the biggest names to support the visual upon its release was Kanye West, who boldly proclaimed it was “the video of 2011” — not even two months into the calendar year. On Wednesday (February 10), Tyler took to his Instagram Stories to post a screenshot of the decade-old tweet and revealed it played a big part in motivating his career from that point.

Despite how successful “Yonkers” turned out to be, Tyler revealed the whole thing was actually a gimmick in attempt to imitate New York rappers.

“Dude, n-ggas don’t know that that beat was made as a joke,” he revealed in 2016. “I was trying to make a shitty New York beat and we was just rapping like we was from New York like we were retarded. And then, I just had some random verses and I was just like, ‘I’ll just record it to this beat, this beat is kinda cool.’ And then n-ggas really liked it. That’s so nuts, because that shit was actually a fucking joke. I made that beat in literally eight minutes.”

The unmissable cockroach-eating video ended up being nominated for Video of the Year at the 2011 MTV Video Music Awards and earned Tyler the Best New Artist crown. In addition, the song also appeared on the soundtrack for Saints Row: The Third. 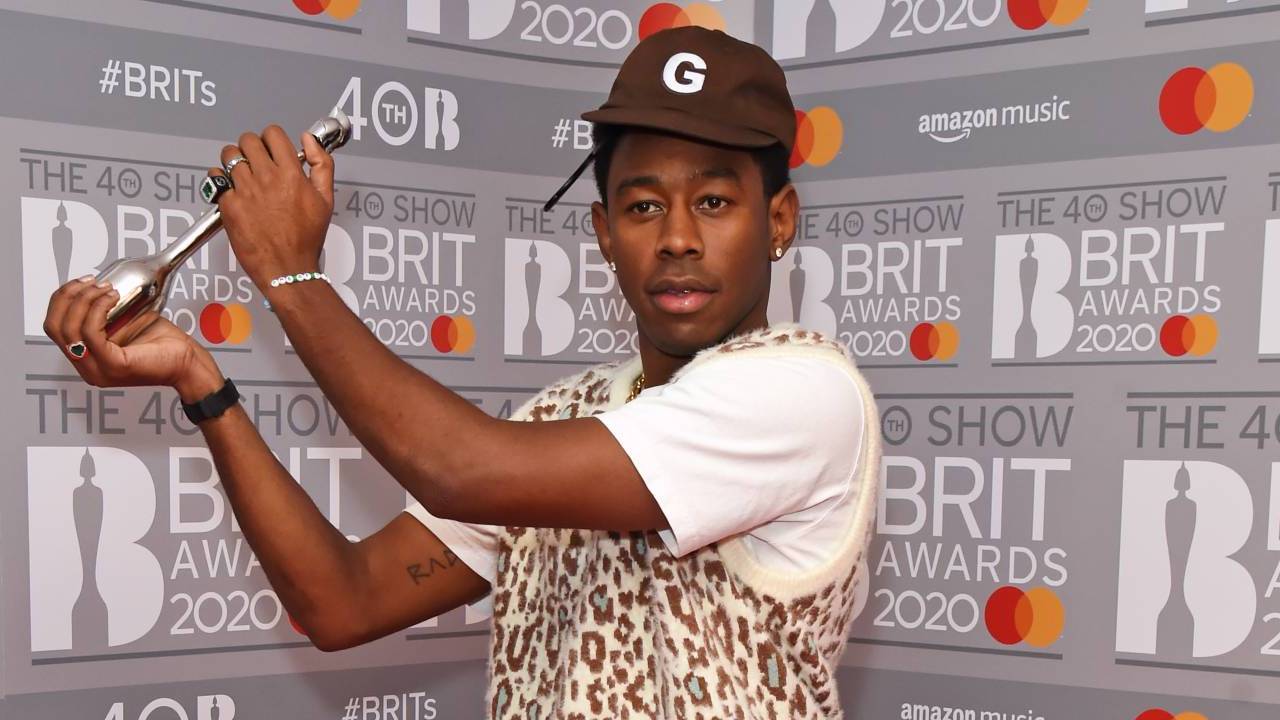 Tyler went on to collaborate with Kanye West on the Lil Wayne-featured “Smuckers” off 2015’s Cherry Bomb album, along with IGOR‘s “Puppet” in 2019. Ye also headlined Tyler’s Camp Flog Gnaw festival in 2018 as half of his Kids See Ghosts duo with Kid Cudi.

During an interview with GQ in 2018, Tyler admitted he cried listening to Kanye’s Ye album for the first time.

“When I heard ‘Violent Crimes,’” he said. “Those chords, like, fucking – I can’t explain what they do to me. I always talk about chords and probably sound like a fucking dork, but since I was fucking four years old, I would always say it was a slant or it went up ’cause I didn’t know what chords were, but it was a thing that music did that I just felt in my fucking body. And that was the most recent song that did it to me. Like, one out of 10, that shit did it a 12 and I just – my eyes started watering.”