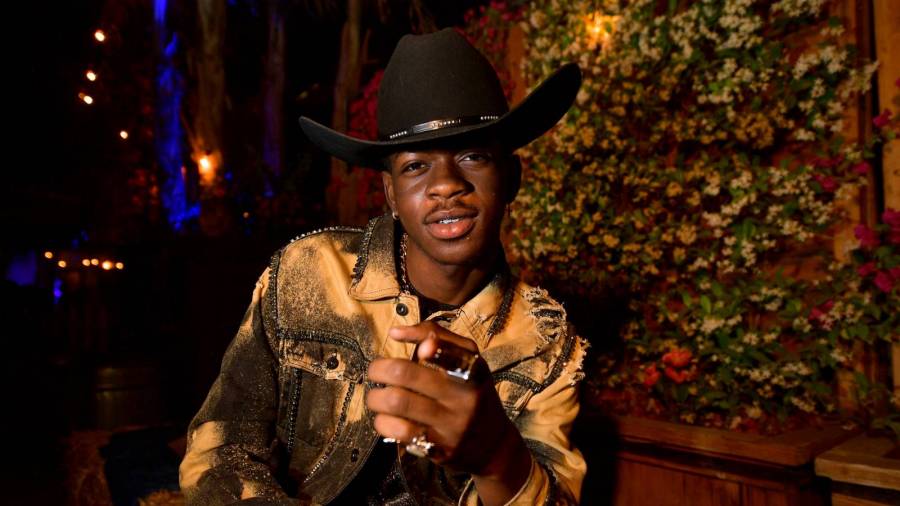 Lil Nas X has built a reputation on his off-brand sense of social media humor — but some fans think he just might have taken things a little too far this time.

On Saturday (February 6), the “Old Town Road” star tweeted a pair of photos that showed off a pair of something else, too. The photos feature a topless Lil Nas holding one of the rather large implants with his right hand. A carefully placed emoji covers what is assumed to be the nipple.

“got bored so i bought titties,” he wrote. “what u guys think?”

got bored so i bought titties.
what u guys think? pic.twitter.com/dgvVWdpK23

Of course, the post elicited a cascade of comments ranging from shock and disgust to confusion.

One person wrote, “I’m so confused did Lil Nas X for real just get breast implants,” while another said, “From Uzi’s $24 Million Dollar Diamond To Lil Nas X Implants, Our Generation Is Lost, Like Lost Lost.”

I'm so confused did Lil Nas X for real just get breast implants?

When a so-called fan suggested Lil Nas was taking directives from Beelzebub himself, the 21-year-old Grammy Award winner replied, “Satan will never have these titties. these titties belong to god u loser.” 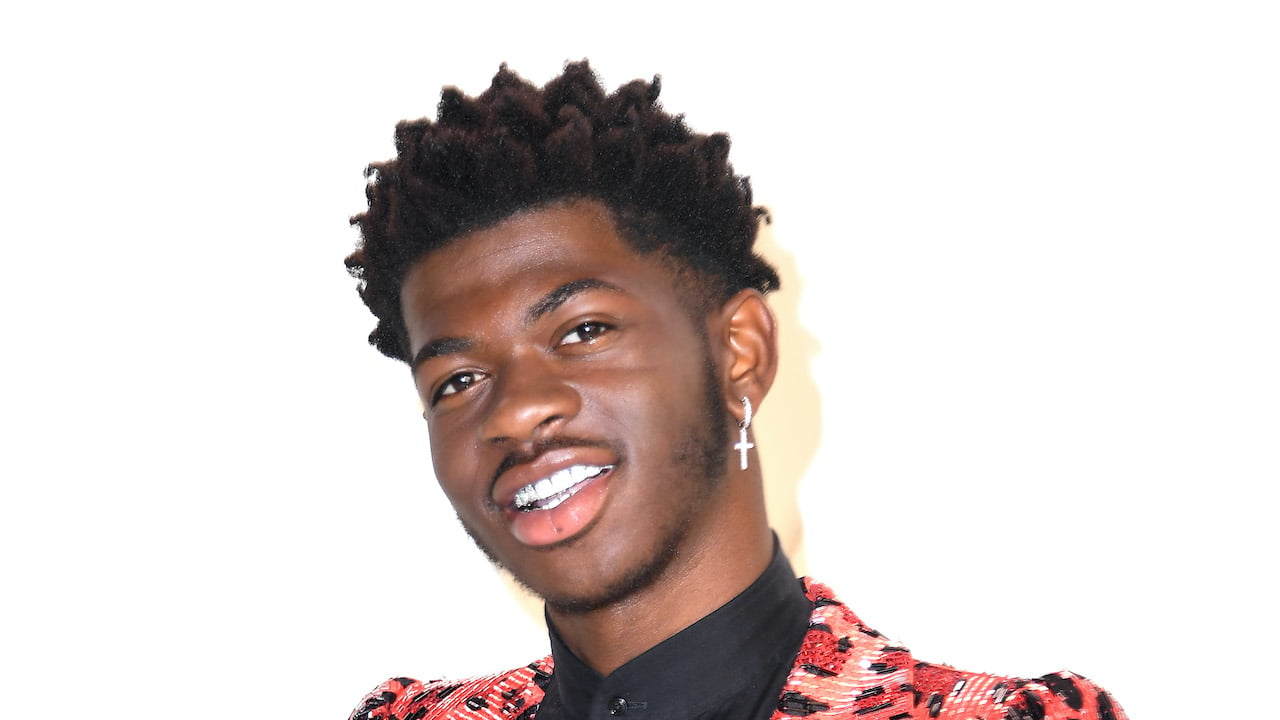 But rather than actual implants, it’s likely these are simply prosthetics for an upcoming video or photo shoot and will soon be a thing of a past. In fact, Lil Nas is already setting people up for their disappearing act, tweeting on Super Bowl Sunday (February 7), “This super bowl really got me thinking… where da hell imma find a bra for these big ass titties.”

Whatever the case, the memes were worth it. Even renowned plastic surgeon Dr. Miami got in on the action.

Does Lil Nas X really have breast implants? Like, is it really real or a stunt for an upcoming project?

me after seeing lil nas x got tittie implants pic.twitter.com/9BFayuEMKE

The straights are so dumbfounded and gullible 😂😥 I saw a whole article using "lil nas x gets implants" as a title. I love this https://t.co/RU0DHL9phl

We must defy logic by getting implants @LilNasX used that commercial money for them chichis.😂🤦🏾‍♀️ #SuperBowl #lilnasX pic.twitter.com/q2Y65bfMdx

Lil uzi and his diamond implant. lil nas x and his tittes. whats next pic.twitter.com/hJGCfl0l5x