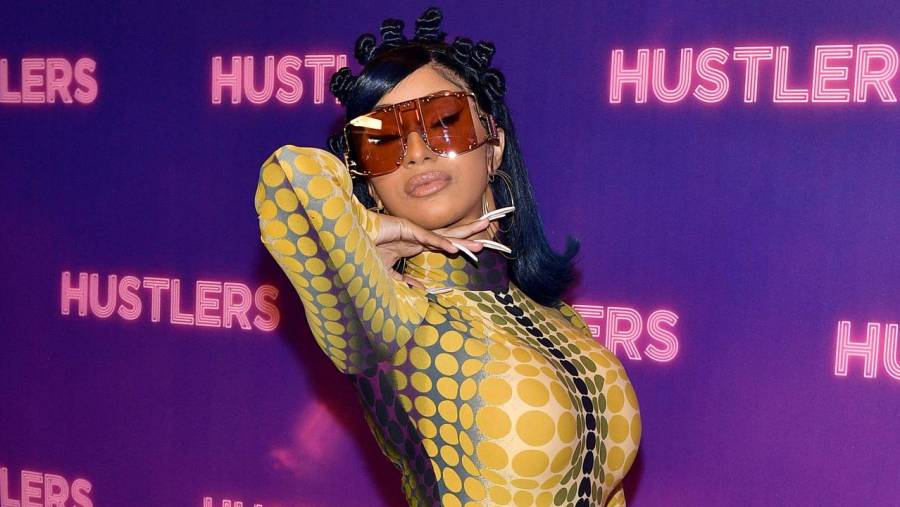 Come April, it will mark three years since Cardi B released her Grammy-winning Invasion of Privacy album. In a new interview with Beats 1’s Zane Lowe arriving alongside the release of her “Up” single on Friday (February 5), the “WAP” rapper says she’s feeling the pressure to deliver her sophomore LP in 2021.

“I really wanted to put out an album last year, but I feel like I don’t have the right songs,” the 28-year-old stated. “I recorded so many songs, I think I got like 50 songs recorded. If I’m not satisfied, I’m just not satisfied.”

She continued, “I really want to put out an album this year and I feel like I have no choice now. Now, I feel like I’ve exceeded my limit of holdings. I just need to stop with the fear.”

The Bronx native unleashed “Up” alongside a Tanu Muino-directed music video, where Cardi lays 2020 to rest. With “WAP” tapping into her raunchy side, Cardi decided to take her latest single to the streets.

“This might sound crazy, but I got really inspired off drill Chicago music,” she admitted. “I was young, and I liked that and everything, so my mixtape was very all about gangster violence. If it’s up, then it’s stuck. That’s where I wanted to take it with this record.”

Even with 50 recorded songs in the bag, Cardi believes she has another eight or so tracks to complete before being finished with her sophomore album.

“We’re not doing nothing,” the Grammy-winner explained. “What can I rap about? You’re not really doing shit. And I’m not a person that likes to talk about my sensitive feelings. I don’t like to always rap about when I’m super sad and everything.”

Watch the entire interview with Zane Lowe below.