The Game Claims Compton Rap King Over Kendrick Lamar: 'I Showed Him How To Do This Shit'

The Game hopped in a spirited Clubhouse room on Saturday night (January 30) where he made some bold claims about his rhyming prowess. While speaking to KXNG Crooked and Glasses Malone, he was asked who he felt was the best rapper to come out of Compton, California.

Although Game later admitted he’d indulged in “a few shots of tequila” and was feeling “real Rosecrans and Wilmington,” the 41-year-old rapper insisted he was a better MC than fellow Compton native and Top Dawn Entertainment’s golden child Kendrick Lamar.

“Can’t nobody in Compton outrap Game,” he said. “Can’t nobody in Compton out-rap me. Kendrick my n-gga. Kendrick doing his shit. I love that n-gga to death. I flew past Kendrick when that n-gga was on foot in a Range Rover and showed him how to do this shit. Don’t play. Don’t play with Game name. Compton, n-gga. Hardest n-gga in Compton, rapping, lyricist, me. Any n-gga that say any different, I’ll body him and any n-gga he fuck with.”

As far as some of Compton’s finest, Game rattled off MC Ren, DJ Quik and Kendrick as examples but kept the crown when it came to the G.O.A.T.

Game did play a role in Kendrick’s ascent to rap nobility. As K. Dot was getting his career off the ground, Game would often let him open at his shows. He’s also include him on several songs over the years, including 2006’s “The Cypha,” 2011’s “The City” and 2015’s “On Me.” 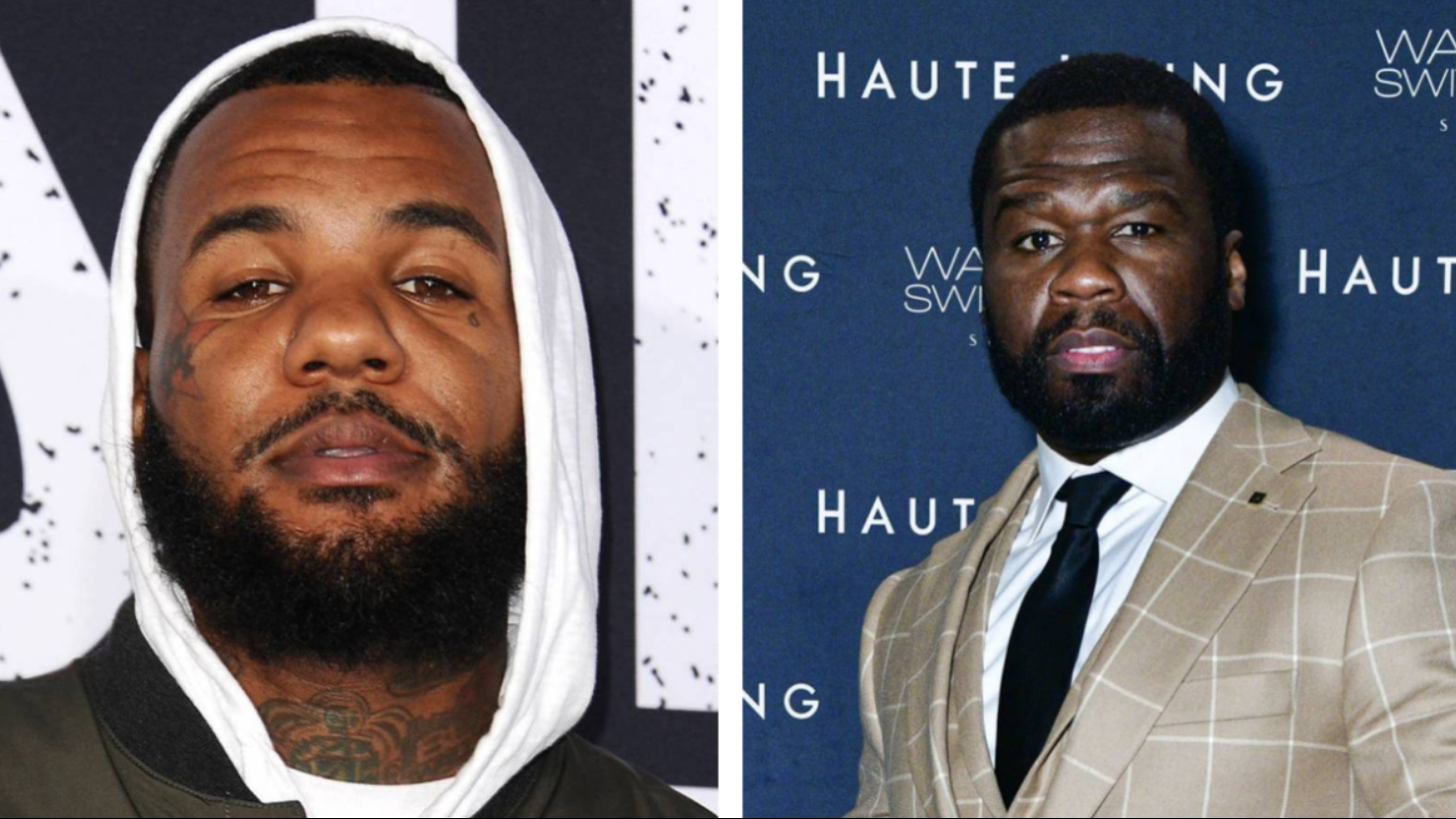 In December 2020, the former G-Unit member told Power 106 there was only one rapper who he’d consider battling on the Verzuz platform — his former rival 50 Cent.

“You can’t really talk about Fif and Hip Hop without somebody bring up Game, and you definitely can’t say Game without somebody saying, ‘But oh, 50 wrote all your hits. You ain’t shit without 50.’” he said. “It’s a Game and Fif, Fif and Game thing.

“And so as far as the Verzuz is concerned, that is the only person I would even entertain doing a Verzuz with, because it just makes the most sense and nobody else can really go with me. I’m not sure that we gon’ do it, but if we do, I’m definitely down to sit in a room with him and have some Le Chemin Du Roi.”