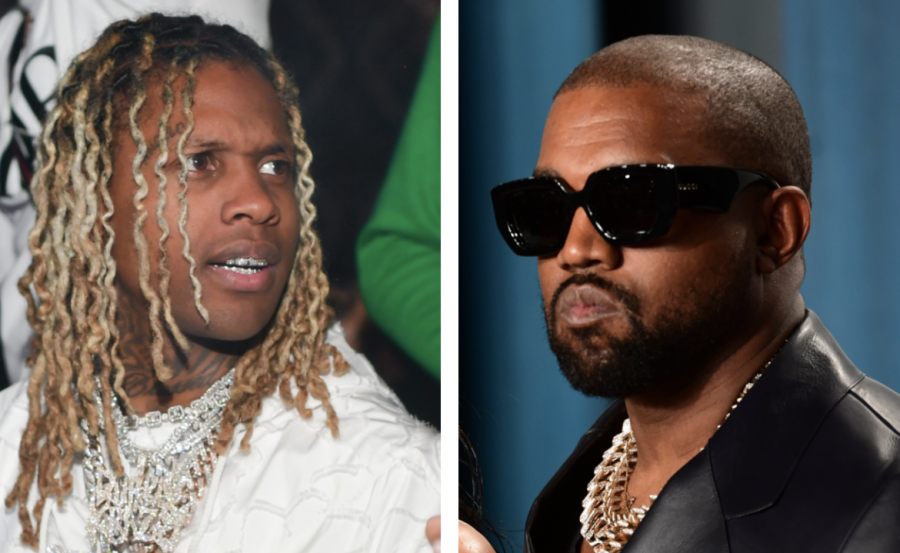 Lil Durk is looking to pay homage to a fellow Chicago legend. Durk, who boldly referred to himself as the Chi’s JAY-Z in 2020, has been spotted recreating a couple of Kanye West music videos at video shoots in recent days with The Voice‘s deluxe edition on deck for Friday (January 29).

One clip finds Durk rocking the infamous Roblox-inspired suit that Kanye donned alongside Lil Pump in the visual to their raunchy “I Love It” collab, which they performed together on Saturday Night Live in 2018. Of course, Durk added his own sauce to the outfit with an oversized OTF chain in the upcoming visual rumored to be directed by Lyrical Lemonade’s Cole Bennett.

Another photo surfaced of a behind-the-scenes look at Durk paying homage to Yeezy’s classic “Runaway” visual. In the screengrab, he’s wearing the same stylish suit and bowtie that Kanye did for the My Beautiful Dark Twisted Fantasy standout in 2010.

Fan theories began to bubble and Complex pointed out that this could be the video to Durk’s upcoming “Kanye Krazy.” The unreleased track may possibly land on Durk’s The Voice deluxe, which is due out this Friday (January 29). 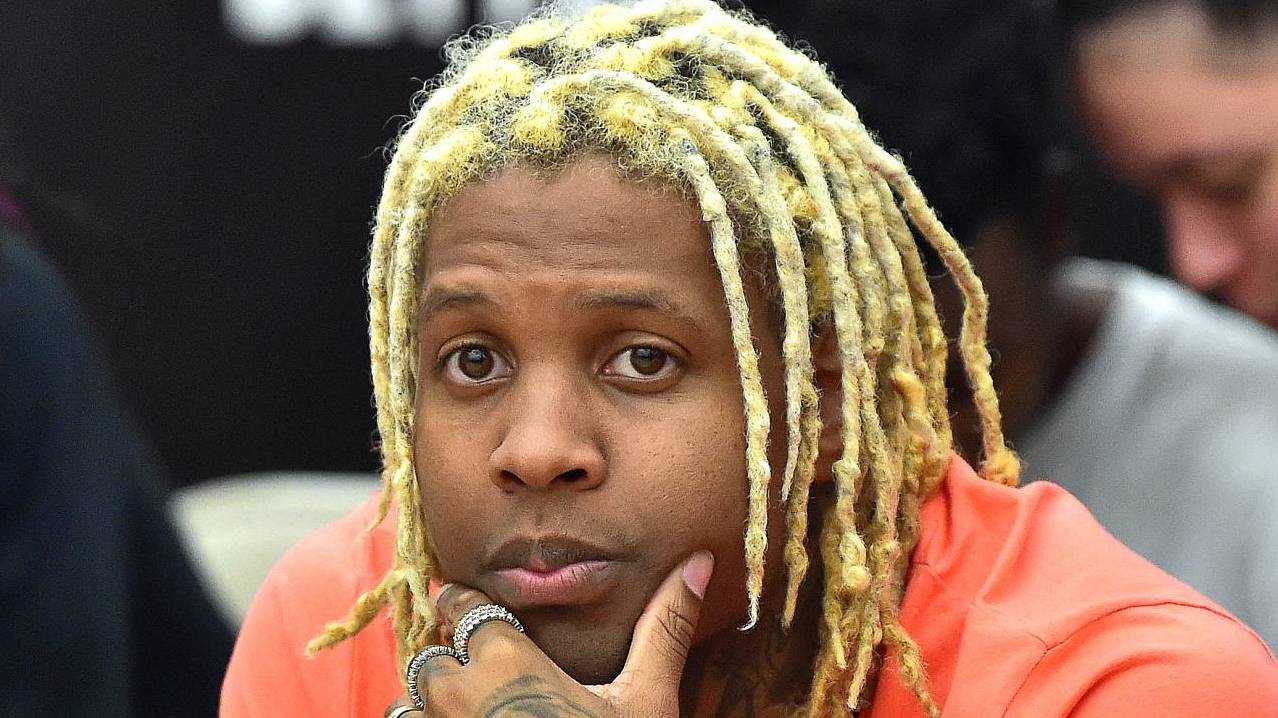 “I’m goin’ Kanye Krazy,” Durk raps repeatedly on the chorus before referencing Kanye’s famous 2013 outburst on Sway in the Morning, according to Genius.