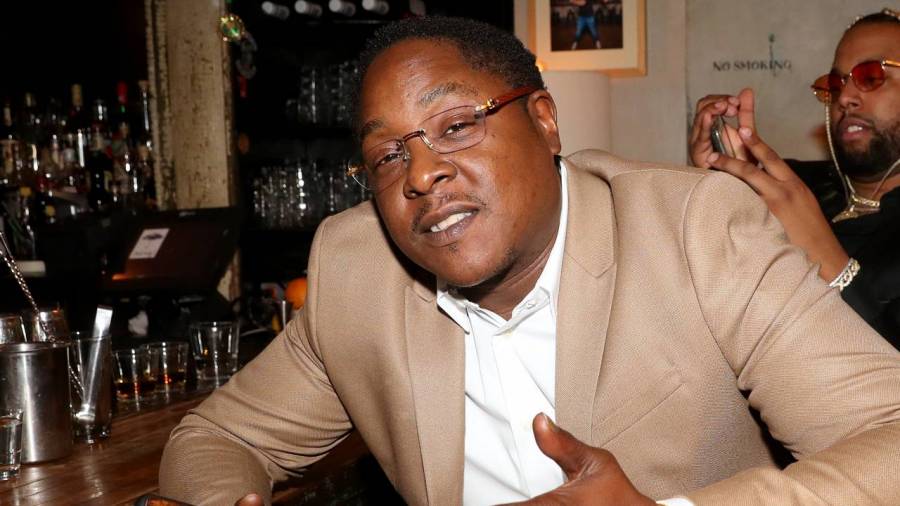 Top 5 Dead or Alive, Jadakiss is still a relevant name in Hip Hop more than 25 years into his storybook career. The Yonkers native checked off another career milestone on Wednesday (January 20) when Def Jam Records revealed Jada surpassed one billion streams worldwide.

The number of global streams includes Jada’s solo career in addition to his versatile feature game and work with his fellow Yonkers natives Styles P and Sheek Louch for the LOX. Throughout his time as a fixture in Hip Hop, Kiss has worked with legends in various genres ranging from Mariah Carey to The Notorious B.I.G. and Jennifer Lopez.

During a 2020 interview with HipHopDx, Jada reflected on Biggie’s ability to ignore distractions in the studio and hone in on the task-at-hand.

“Just the way he could conduct a studio session with so much going on and then the final product was incredible,” he said. “You just like, ‘How did he think of that?’ The girls, the old Junior M.A.F.I.A. — it’s like party session, but he was still able to focus and weed all that out, concentrate and lock in on the song or the topic or whatever he was doing and make the shit come out amazing.”

When the coronavirus pandemic hit in 2020, the Verzuz platform allowed artists to have their catalogs celebrated in a safe fashion. A pair of New York heavyweight rhymers joined the party when Kiss battled his Friday On Elm Street collaborator Fabolous in June which made for a memorable night. Kiss showed off the depth of his catalog throughout the battle, as he dipped into his bag to take it back to his days running with the Ruff Ryders, working with Mary J. Blige or penning Diddy’s verse for B.I.G.’s “Victory.” 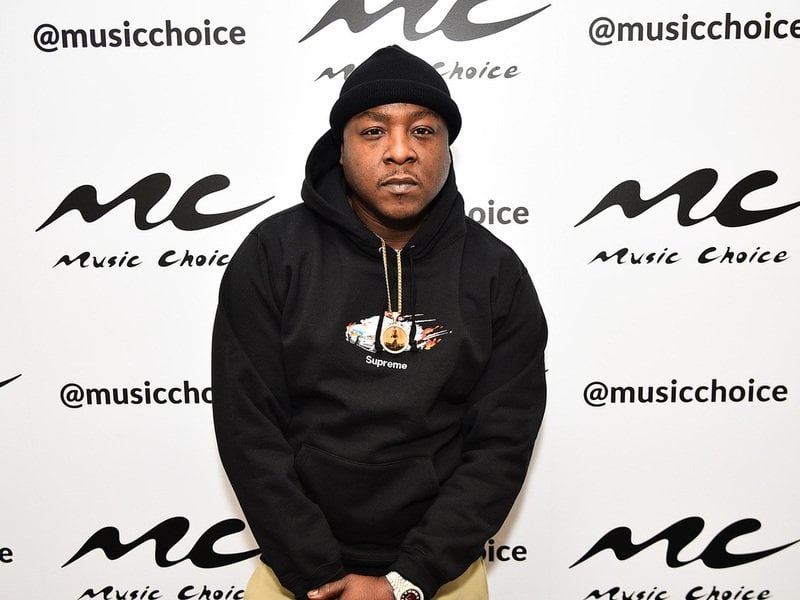 As far as Jada’s chart history goes, he has one Top 5 on the Billboard Hot 100 thanks to an assist on Jennifer Lopez’s “Jenny From The Block,” which peaked on No. 3. Another underrated stream compiler on his resume that should be noted is Jada’s assist on Chief Keef’s “Don’t Like” remix featuring Kanye West, Pusha T, Big Sean. The Cruel Summer track boasts nearly 100 million streams on Spotify.

The top-flight lyricist also has a No. 1 album to his name with 2004’s Kiss of Death. The star-studded LP notched features from a neophyte Kanye West, Eminem, Snoop Dogg, Nate Dogg, Mariah Carey, Anthony Hamilton, Pharell, and his LOX counterparts.

Listen to a mix of Jadakiss standouts below via Spotify.