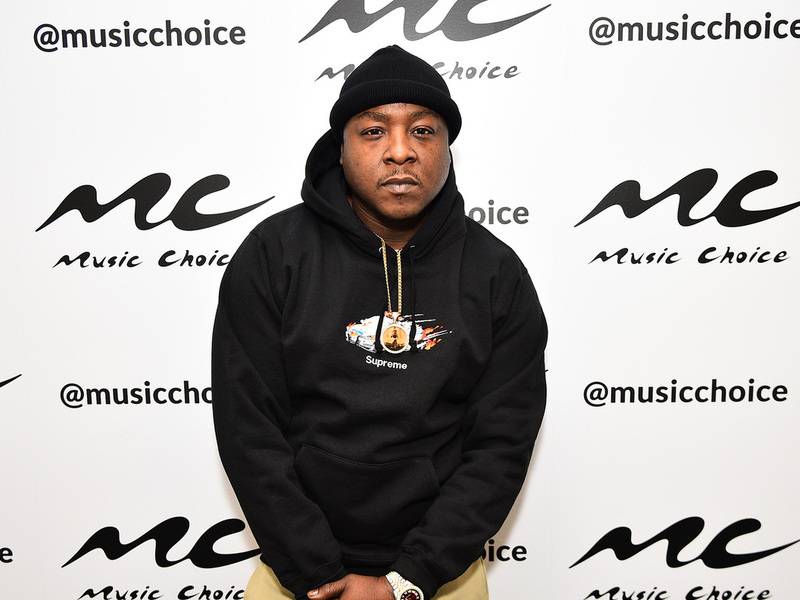 New York City, NY – In their smoothest event to date, Verzuz delivered Hip Hop heads an epic verse-for-verse clash between New York City heavyweights Jadakiss and Fabolous on Monday (June 29). While this was the most lyrical battle to date, the highlights (in true Verzuz fashion) happened when the artists were interacting and reminiscing.

During the 10th round, after Fabolous noted that LOX’s appearance on Black Rob’s “Can I Live” was a feature, Jadakiss quickly clarified, “That was our song … when we got off Bad Boy, Puff gave it to Black Rob.”

He also recalled the late, great Notorious B.I.G. knocking the joint before it was released to the public.

“That was originally a LOX song, produced by Deric ‘D-Dot’ Angelettie,” he explained. “We had a little bit of discrepancy with Bad Boy, they held on to it (which was very smart) and they gave it to [Black Rob] for his album.

“It was a great album cut that should have been a single off that ‘Whoa’ album that sold a lot of records,” he added — referencing Rob’s 2000 debut LP, Life Story.

Veteran Hip Hop fans will recognize D-Dot for his alter ego persona, The Madd Rapper. During his heyday, he was early in helping facilitate the career of an one Mr. Kanye West,

When Fabolous took back the airtime, noting again that it was a good feature (even appearing to badger the slightly tipsy Jada playfully), Jadakiss once again chimed in, “It wasn’t a feature, that was a LOX song.

“Corporately, they gave it to Black Rob. You can ask anybody … we left it there. He had three years to say the other shit,” he exclaimed, adding that Rob killed it and it was all love with Puff. 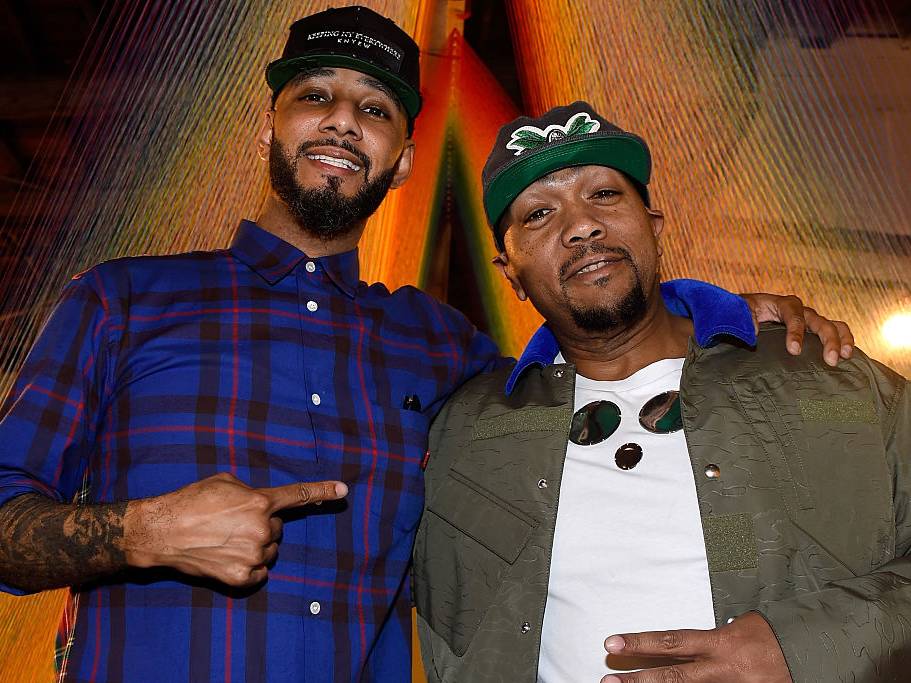 Black Rob’s Life Story also featured appearances from Jennifer Lopez, Cee-Lo Green, Lil Kim, and even Diddy himself. The project was certified platinum in August 2000 — five months after it dropped. The song in question, “Can I Live,” has become an iconic NYC radio freestyle staple in the 20 years since its release.

Watch Jadakiss tell his story below.