New York, NY – Fabolous once had an opportunity to appear on the hit show The Sopranos, but his looks prevented it from happening. In an interview on SiriusXM’s Rock The Bells Radio, Fab recalled how being baby-faced cost him a role on HBO’s critically acclaimed series.

“I was actually losing roles because I wasn’t looking old enough to play … I lost a role on The Sopranos back in the days,” he explained. “They had me playing a role and they just said I just look like I was 17, 18 next to these Italian mob guys. They ended up using somebody else. And I shot it and everything and they said, ‘You just look like a baby compared to them.'”

Fab shared his memory of missing out on appearing in The Sopranos, which aired from 1999-2007, while detailing what he’s planning to do in the future. He expressed his desire to do some more acting, noting how he tried it when he was younger but hoped to get back into now that’s he’s older.

The Brooklyn-bred rapper is coming off the release of his Summertime Shootout 3: Coldest Summer Ever album, which dropped last November. The LP debuted at No. 7 on the Billboard 200. 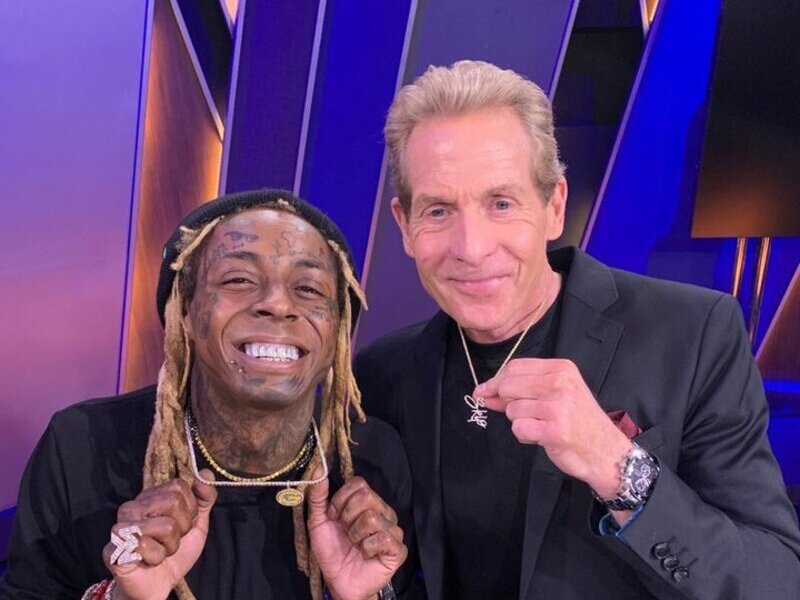 Listen to Fab’s Sopranos story above and revisit Summertime Shootout 3 below.