JAY-Z and Nas engaged in one of Hip Hop’s most epic feuds in 2001 that resulted in multiple diss tracks, including the legendary “Ether.”

Considered a response to Hov’s equally iconic “Takeover” diss (which arrived on The Blueprint), the song sunk its proverbial teeth into the Roc Nation mogul’s jugular and didn’t let go. While their discourse is long a thing of the past, it’s still routinely brought up anytime Nasty Nas sits down for an interview.

During a recent conversation with Rick Rubin for the Def Jam Recordings co-founder’s Broken Record podcast, Nas revisited that era and admitted he’s actually proud the JAY-Z battle is part of his history, noting it’s simply part of Hip Hop.

Rubin then points out it “elevated everybody” and really put a spotlight on both Nas and Jay’s innate lyrical talent, to which Nas replies, “Again, it’s about the art of MCing and when you’re trying to make the best stuff you can make and you bump heads with another MC, and then you guys have a war or whatever, that’s what this art form was since the beginning — since Double Trouble and Busy Bee and Kool Moe Dee. 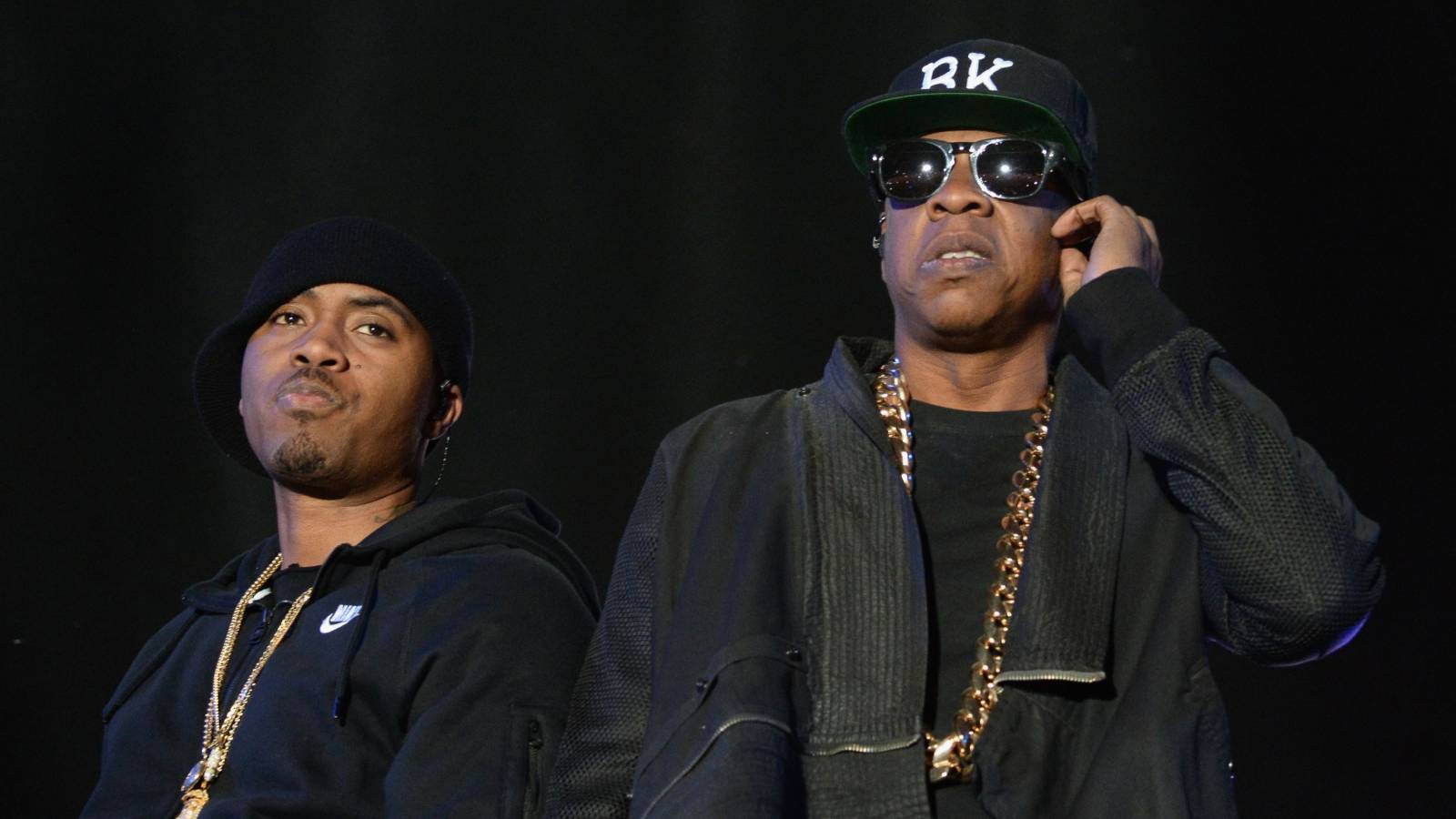 Did You Know Nas Actually Dropped 'Ether' On JAY-Z's Birthday???

Emceeing is one of four elements of Hip Hop (or five, depending on who’s asked) along with DJing, breaking and graffiti art. In the genre’s infancy, MCs would often battle each other to determine who was the best, as evidenced in early battles such as UTFO versus Roxanne Shanté and (as Nas noted) Busy Bee versus Kool Moe Dee. It’s essentially a rite of passage for any aspiring MC who wants to make their mark — which Nas has certainly done.

“Ether” arrived on December 4, 2001, which just happened to be Jay’s 32nd birthday. Like producer Pete Rock told HipHopDX last month, “That’s how you battle a muthafucka who’s talking shit and going at you in a song. You come back on his birthday and kill ’em — and that’s what he did [laughs]. This is Hip Hop. There ain’t supposed to be no real beef. It’s Hip Hop. People are too sensitive out here. There’s soooooo many sensitive muthafuckas in Hip Hop.”

Revisit both “Ether” and “Takeover” below.