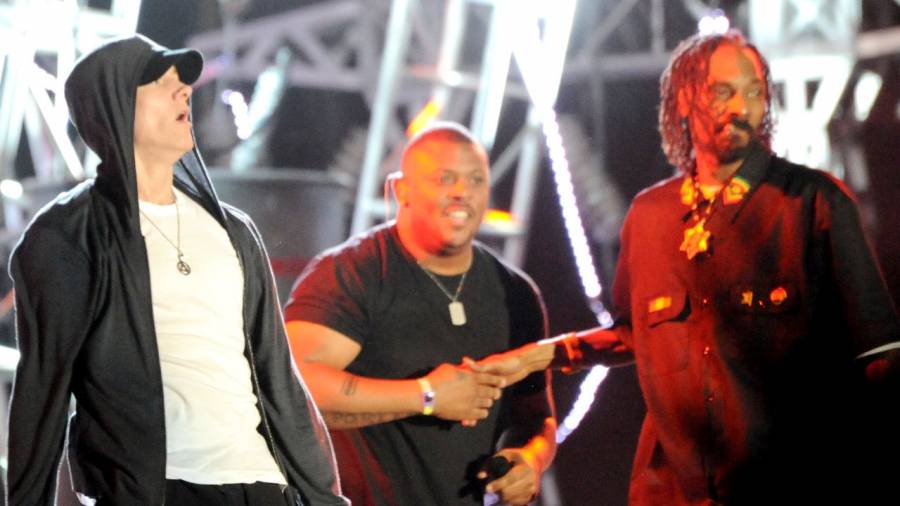 It’s all love between Eminem and Snoop Dogg.

The pair have been making headlines following Snoop’s admission he didn’t include his longtime friend on his personal list of Top 10 rappers last summer. Em later responded with a jab on his new album Music To Be Murdered By: Side B, leaving the door open for what KXNG Crooked predicted could be “the most polarizing beef ever in Hip Hop.” Luckily things didn’t get that far and Snoop has confirmed in a comment on Instagram all is well.

Under an Instagram photo of him, Em and Dre, someone wrote, “I wonder what changed!!” to which Snoop said, “Nothing we good.”

The diss on the Music To Be Murdered By: Side B cut “Zeus” was light as far as Em disses go but highlighted the fact Snoop’s comments had an effect on the Detroit MC. 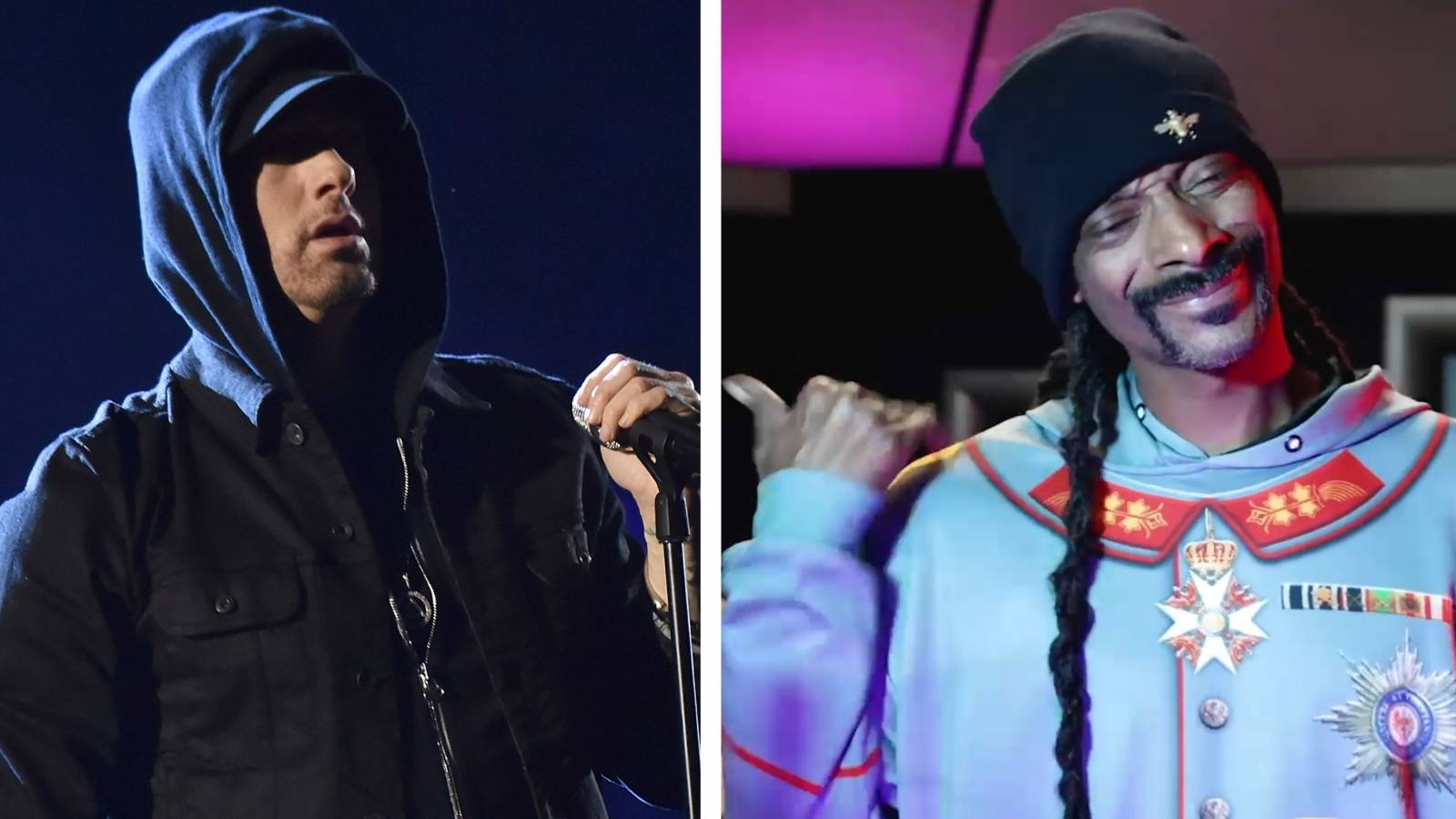 “As far as squashing beef I’m used to people knocking me/But just not in my camp/And diplomatic as I’m tryin’ to be/Last thing I need is Snoop doggin’ me/Man, Dogg, you was like a damn god to me/Meh, not really (haha)/I had dog backwards,” Em rapped on the track.

Snoop called the record “soft ass shit” in response, but it didn’t escalate much further than that. Revisit the song below.