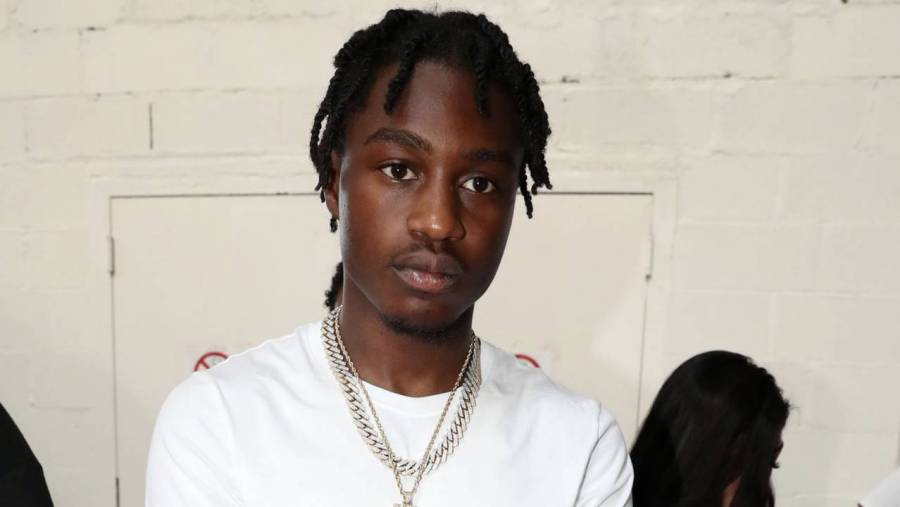 BROOKLYN, NY – Just four days after cops crashed his video shoot, Lil Tjay was reportedly arrested in Brooklyn on Wednesday afternoon (December 30). According to TMZ, Tjay and four others were hit with criminal possession of a weapon, marijuana possession and grand larceny charges.

The “Pop Out” rapper was reportedly in a car with others that was originally pulled over for switching lanes without signaling. Once cops smelled a weed odor, they searched the vehicle and found four loaded handguns and a “large amount” of marijuana.

Nobody in Tjay’s crew took ownership of the weapon, so they were all charged for possession of the handgun. TMZ stated it remains unclear what invoked the grand larceny charge.

Last Saturday (December 26), NYPD officers pulled up on Tjay while he was in the middle of shooting a video. Cops had him step out of the vehicle he was in and searched his bright orange jacket and the car, but ultimately didn’t find anything they were looking for. They were allegedly called to the scene after responding to a call of people waving guns in Queens. However, one arrest was made for gun possession, resisting arrest and false personation. 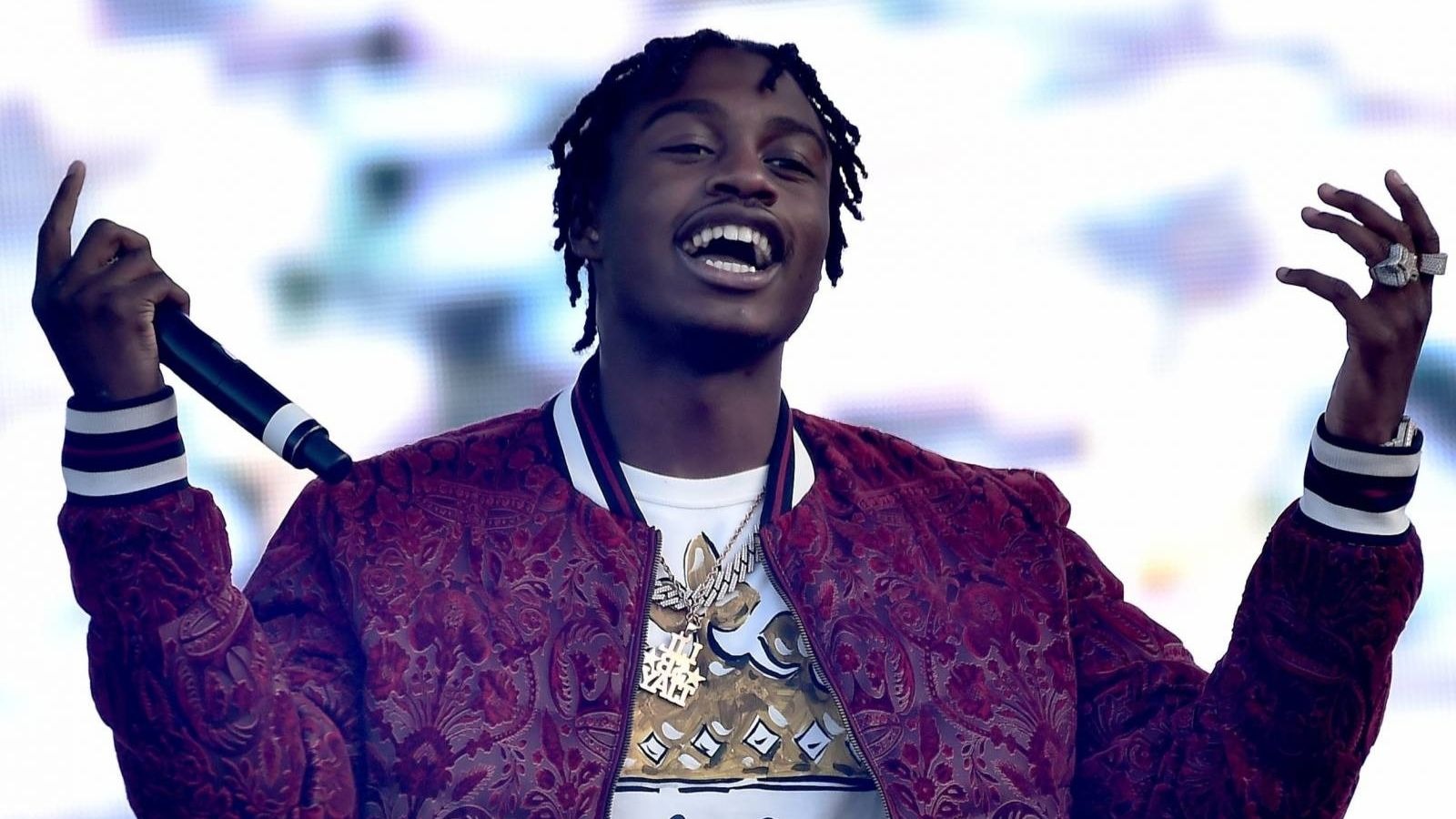 Many believed Tjay had a run-in with the law in 2019, but the viral clip was actually promo used for the Bronx-bred rapper’s “F.N” video. The 19-year-old released his New York-heavy State of Emergency project in May featuring the late Pop Smoke, Fivio Foreign, Sheff G, Jay Critch, Sleepy Hallow and more.