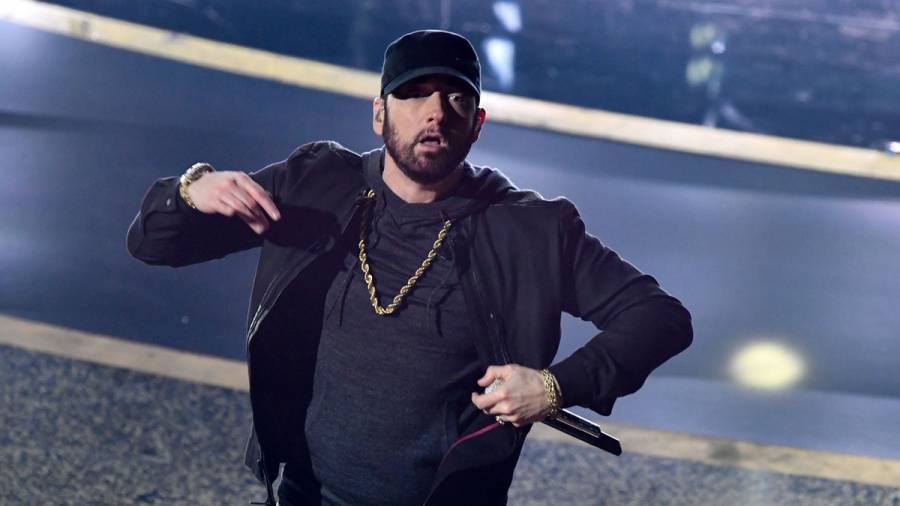 Eminem’s 'Music To Be Murdered By: Side B' Album Makes Billboard 200 Debut

The Nielsen Music/MRC Data numbers are in and as predicted, Eminem’s Music To Be Murdered By: Side B has landed at No. 3 on the Billboard 200, right behind Taylor Swift’s Evermore (No. 1) and Sir Paul McCartney’s McCartney III (No. 2).

Technically, that means the original Music To Be Murdered By has catapulted from No. 199 to the No. 3 spot after the updated reissue. (All versions of the album have been  combined for tracking purposes.) In addition to the initial 20 tracks, the project also boasts 16 additional songs with contributions from DJ Premier, Ty Dolla $ign, Dr. Dre and singer-songwriter Skylar Grey, among others. 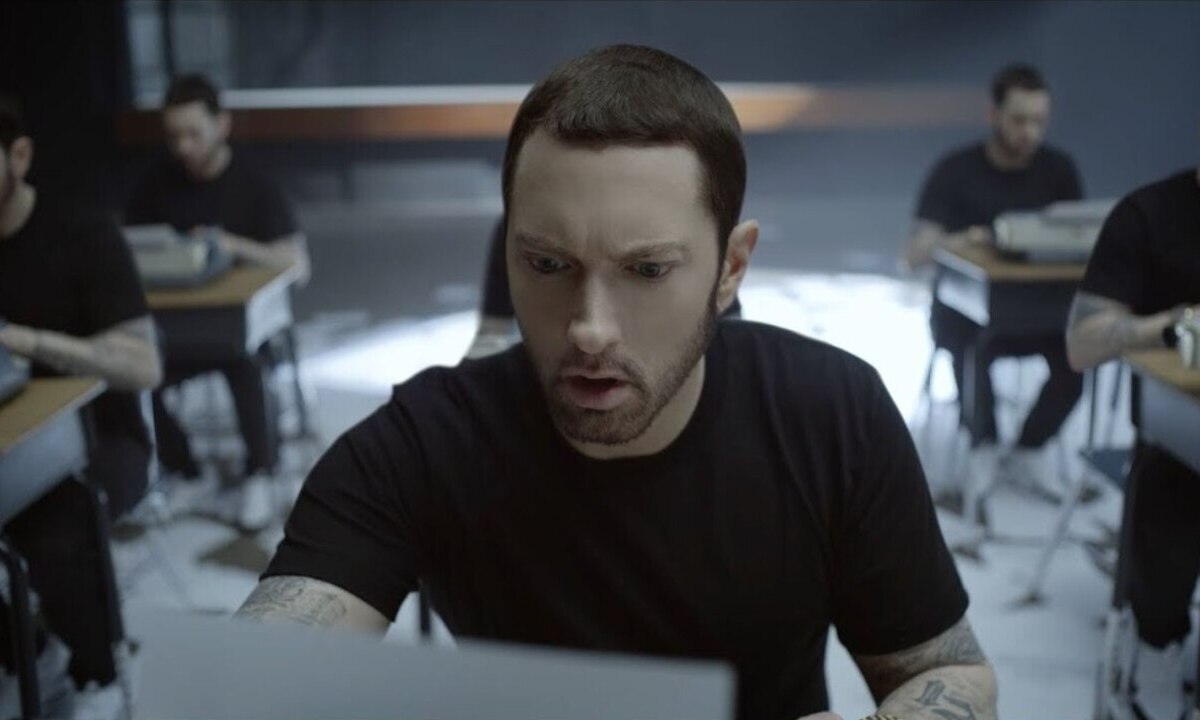 Shady surprised dropped Music To Be Murdered By in January and the project landed at No. 1 on the Billboard 200 the following week with over 279,000 total album-equivalent units sold.

Although Shady tried to blindside his fans again with Side B, rumors of the project started to swirl a few days prior to its arrival. Excitement for another helping of Shady tracks reached fever pitch when producer and Dr. Dre affiliate Dem Jointz inadvertently revealed the cover art in an Instagram post.

Eminem’s last 10 albums have debuted at No. 1 on the chart, a Billboard record.