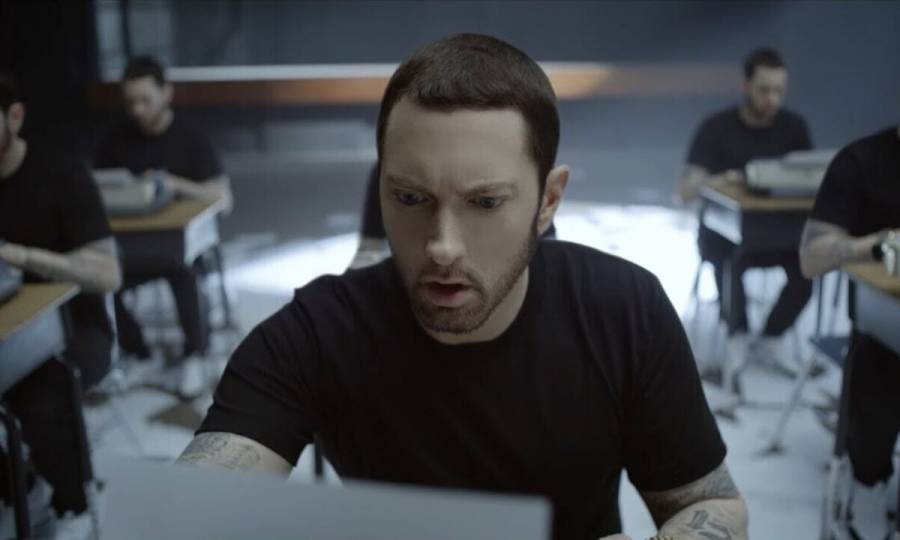 Eminem has the Midas touch when it comes to selling albums. The Detroit-bred rap god has released 10 consecutive No. 1 Billboard 200 albums over the course of his career, beginning with 2000’s The Marshall Mathers LP and including 2002’s 8 Mile: Music From & Inspired By The Motion Picture. But Shady’s hot streak could be coming to an end.

According to Hits Daily Double, Eminem’s latest release Music To Be Murdered By: Side B is predicted to move between 70,000 and 80,000 total album-equivalent album units in the first week, which would only get the project a No. 3 debut on next week’s Billboard 200 chart, behind Taylor Swift’s Evermore and Sir Paul McCartney’s McCartney III.

If those numbers hold up, it would be the first time a Shady album didn’t land in the coveted spot since 1999’s The Slim Shady LP, which debuted at No. 2. It would also mark his worst debut week by close to 200,000 EAU. Even 2017’s Revival moved 267,000 EAU in its debut week, while the original Music to Be Murdered By album moved over 279,000 EAU in its opening week alone.

But Eminem is the only MC in music history with two diamond-certified albums. The Marshall Mathers LP and 2002’s The Eminem Show were both certified diamond by the Recording Industry Association of America (RIAA) after selling 10 million copies each. 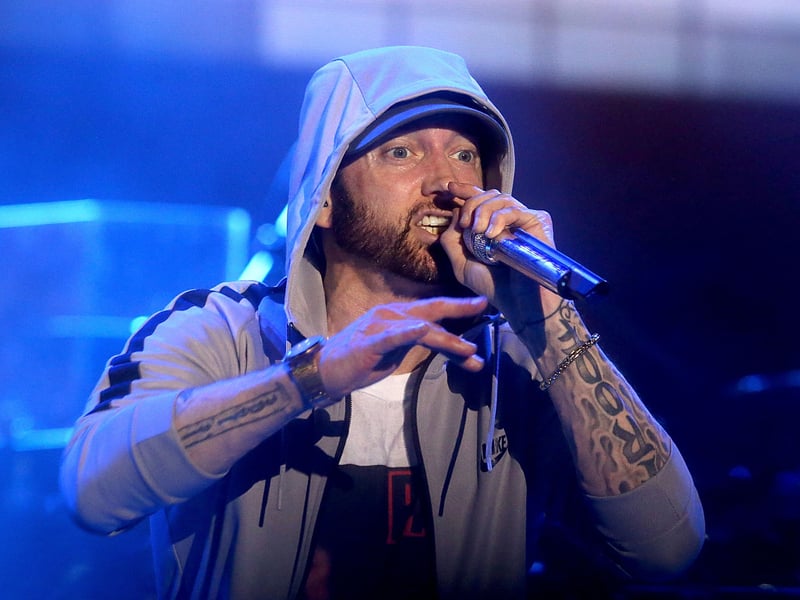 Music To Be Murdered By: Side B was released on Thursday night (December 17) but unlike 2018’s Kamikaze, it wasn’t a complete surprise. A few days prior, Aftermath Records affiliate Dem Jointz shared an Instagram post inadvertently revealing the Side B cover art.