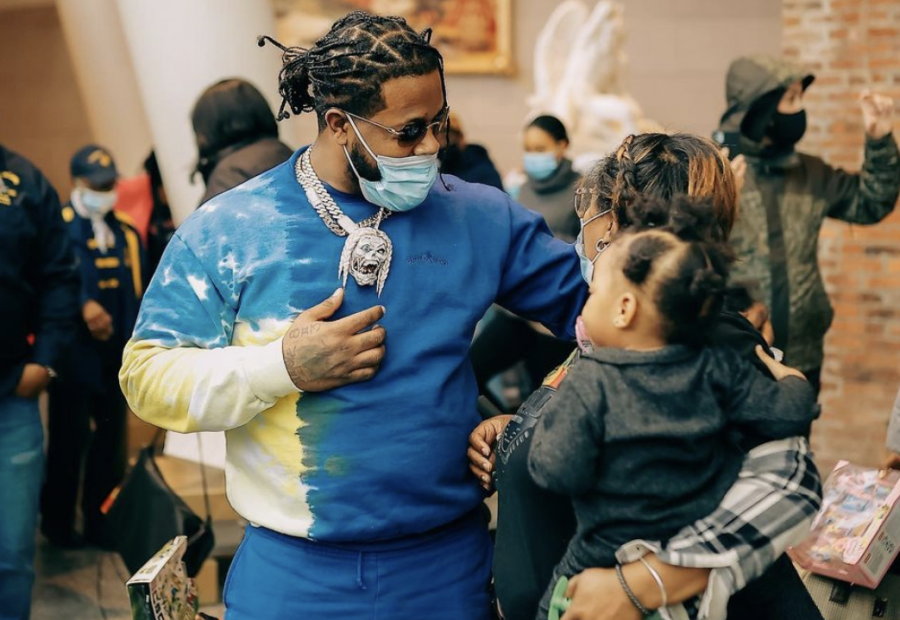 Rowdy Rebel is finally a free man and he’s using his time wisely. After being released from prison last week, the Brooklyn rapper has been working nonstop in the studio and made sure to make time to give back to those in need in his hometown with a very special toy drive at the Brooklyn Museum.

On Tuesday (December 22), Rowdy went on Instagram Live to show his fans he’s still taking care of his neighborhood. In the clip, the “Computers” rapper is seen holding a wad of $100 bills telling his fans he just went through a large amount of money buying groceries for his hood. Double R then turns the camera to show several Brooklyn residents standing and waving behind him as they wait to be called in to shop for whatever groceries they need.

“I just went through one pack,” said Rowdy looking at the stack in his hand. “I just spent 20. I brought like 200 bands out for the people. We giving back man. We gonna blow a bag today. We gon blow 100 bands on everybody in the hood.”

Rowdy has been giving back so much that he may have forgotten to treat himself this holiday season. Thankfully he has friends like Young Thug to hold him down. In August, Thugger applauded Rowdy and Bobby Shmurda’s loyalty to each other and promised he’ll have something waiting for them once they come home. 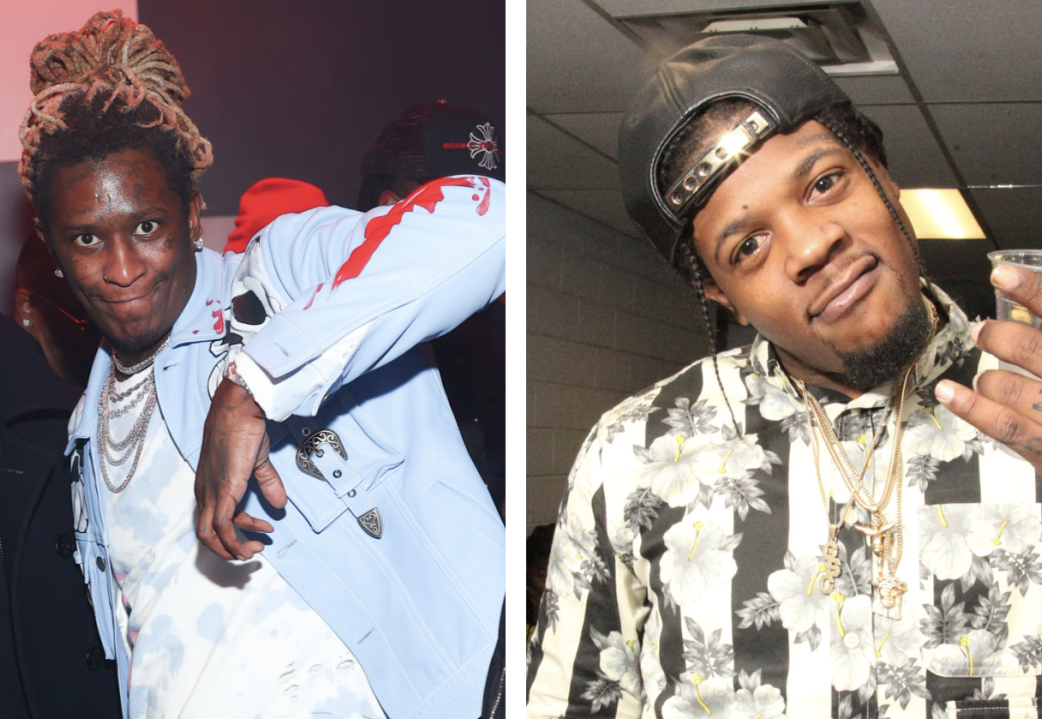 The Atlanta rapper kept his promise and gifted Rowdy with a pair of diamond-encrusted chains. In a clip shared on social media, Rowdy is seen being fitted with the two iced-out chains while hitting a dance move in celebration and thanking Thugger for the gift.

“Come on, baby,” the GS9 rapper said in the video. “Shout out to Slime, come on Slime. Why you playing like that, Slime? Shout out to the Slime.”