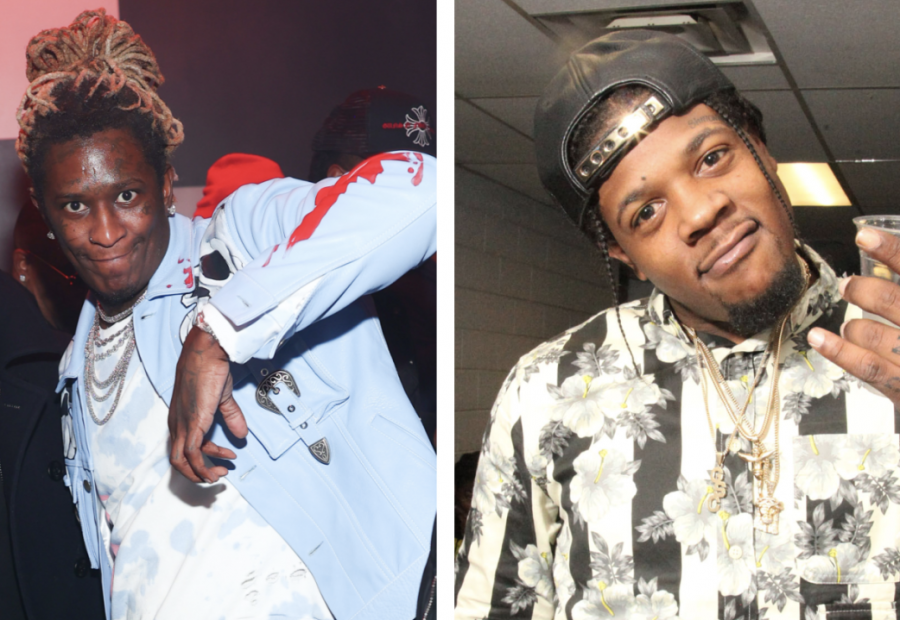 Rowdy Rebel was released from prison after a six-year bid on Tuesday (December 15) and he seemingly hasn’t wasted a second of his newfound freedom. Young Thug, who always takes care of his rap friends, made sure to send Double R a gift in the form of a pair of icy chains to make him feel right back at home.

The clip shows Rebel getting fitted for two thick, glistening chains while hitting a little celebratory dance and thanking Thugger for picking up the tab.

“Come on, baby,” Rebel said. “Shout out to Slime, come on Slime. Why you playing like that, Slime? Shout out to the Slime.”

Back in August, Thugger commended Rebel and Bobby Shmurda for their loyalty to one another and planned to reward them once they came home. The YSL boss ended up keeping his word to Rebel.

“When they get out I fasho got some for em.. real niggas are still on earth,” Thug wrote at the time. “Rewards don’t come with keeping it real but in this case IT DOES. Charlemagne was right for once.”

Young Thug will be rewarding Bobby Shmurda and Rowdy for staying 10 toes down. pic.twitter.com/sFRnLh9CEo

The 29-year-old has been all over the map since getting out on Tuesday and his stop at the jewelry store was just one of many. Rebel made sure to hit the studio later that night as he plots his comeback in the rap game.

Rowdy Rebel already in the studio cooking up 🔥 pic.twitter.com/xpz9BE6HWJ

The “Computers” rhymer reconnected with his GS9 affiliate Bobby Shmurda via phone during an Instagram Live session and the incarcerated rapper had a message for the fans.

“I love all the fans, I love all the supporters,” Chewy said. “We’ll be right there don’t even trip. Welcome home my big bro, you already know you deserve this. We about to turn up like no tomorrow.”

Rebel, born Chad Marshall, was first arrested alongside Shmurda and 13 other GS9 members in 2014 on a 69-count indictment stemming from RICO charges. He was eligible for parole after accepting a plea deal in 2016 with a sentence of seven years and two years in time served. 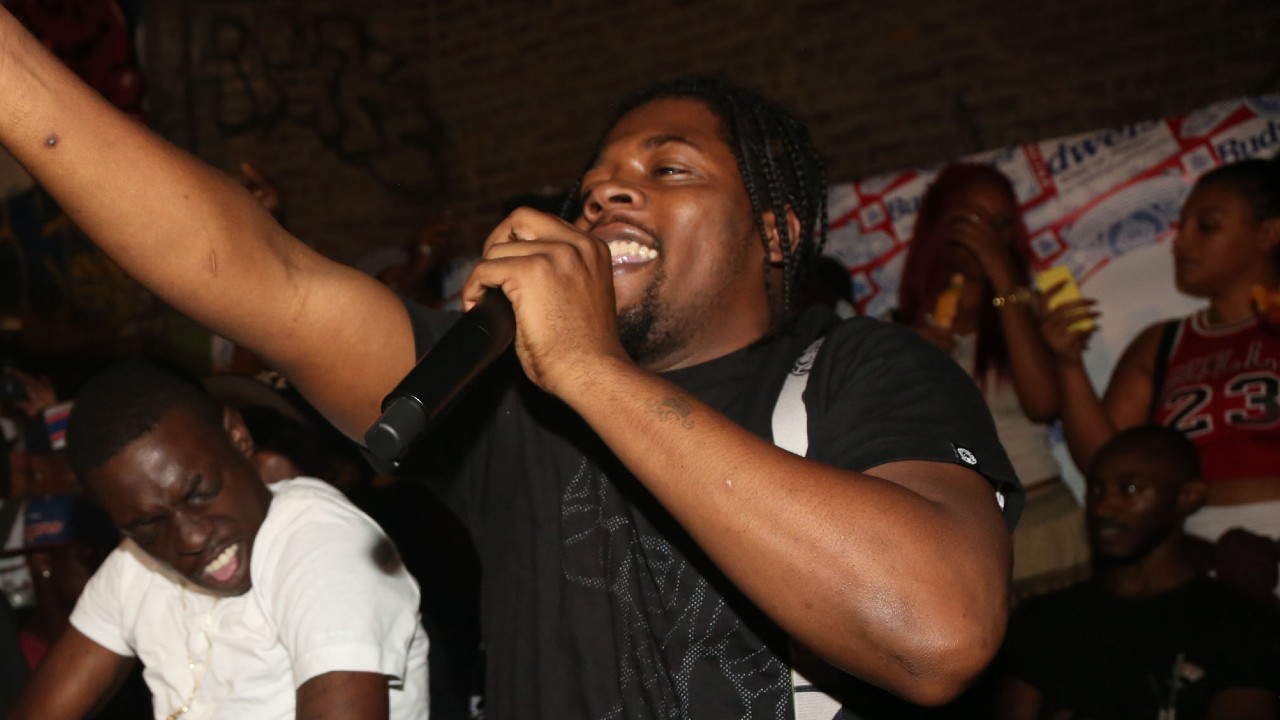 Shmurda is expected to ride out the entirety of the sentence on conspiracy to possess weapons and possession of weapons charges and be released in December 2021.