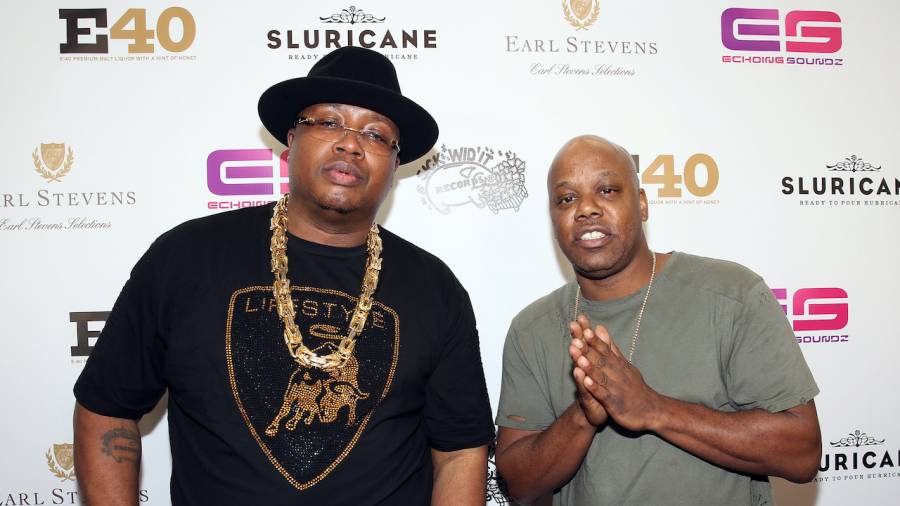 Swizz Beatz and Timbaland’s Verzuz platform continues to shatter expectations, with millions of viewers tuned in to the latest installment of music titans going at it. The latest episode took fans to The Bay Area where icons E-40 and Too $hort took the stage for a night of good music and hilarious moments.

As always, viewers tuned in throughout the whole night to catch a glimpse of the epic battle. On Monday (December 21), Verzuz took to their Instagram page to reveal the numbers from the main event.

According to their Instagram post, Verzuz brought over 285,000 plus concurrent viewers and a total count of 1.9 million. On the other hand, Apple Music had 800,000 plus viewers while 200,000 viewed it on sites outside of YouTube and Facebook. Swizz, Timbo and Apple were hoping for these kinds of numbers as TMZ reported they shelled out over $500,000 for the battle which was held at a soundstage nestled in the Bay Area.

Fans in the comments sounded off on who they’d want to see battle next. A few of the possible names thrown out there covered all different eras of Hip Hop. Many wanted to see 8Ball & MJG versus UGK, JAY-Z versus Nas, Mary J. Blige versus Faith Evans, D’Angelo versus Maxwell and more.

Rightfully so, the battle of The Bay was the number one trending topic on Twitter and the third most talked about Verzuz battle ever. Some of the highlights from the night included a very intoxicated 40 Water busting out some comical dance moves and Short Dog throwing on a vintage Oakland A’s jacket while performing his 1989 classic “Cusswords.” It was a beneficial night for the Bay Area as millions of viewers got a firsthand look at how NorCal does it on the Hip Hop tip.

The next competitors to hit the Verzuz stage will be R&B singers Ashanti and Keyshia Cole. The two were initially supposed to battle on December 12, but Ashanti had contracted the coronavirus, effectively postponing the event until January 9. During an Instagram Live session, the Long Island singer revealed she caught the virus from a family member and not by traveling as everyone thought at first. 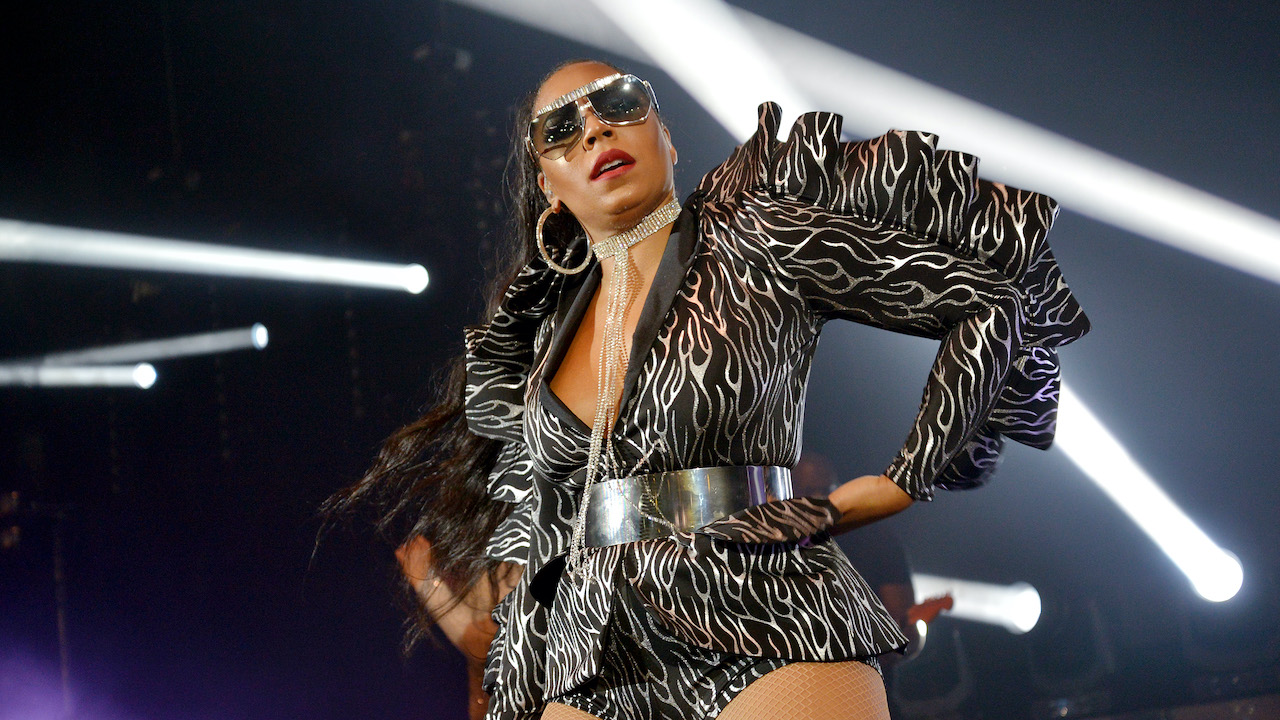 “Hey y’all I can’t believe I’m saying this but I tested positive for COVID-19,” the singer wrote in an Instagram post. “I’m ok and not in any pain. I’m actually down to do the verzuz from my house… we’re trying to figure it all out!!!”

The Verzuz team issued a statement explaining the situation and wished Ashanti a speedy recovery in a separate Instagram post. Elsewhere in the post, the award-winning platform reminded fans of the importance of following social distancing guidelines and safety protocols while also revealing the battle will be the first Verzuz of the upcoming new year.