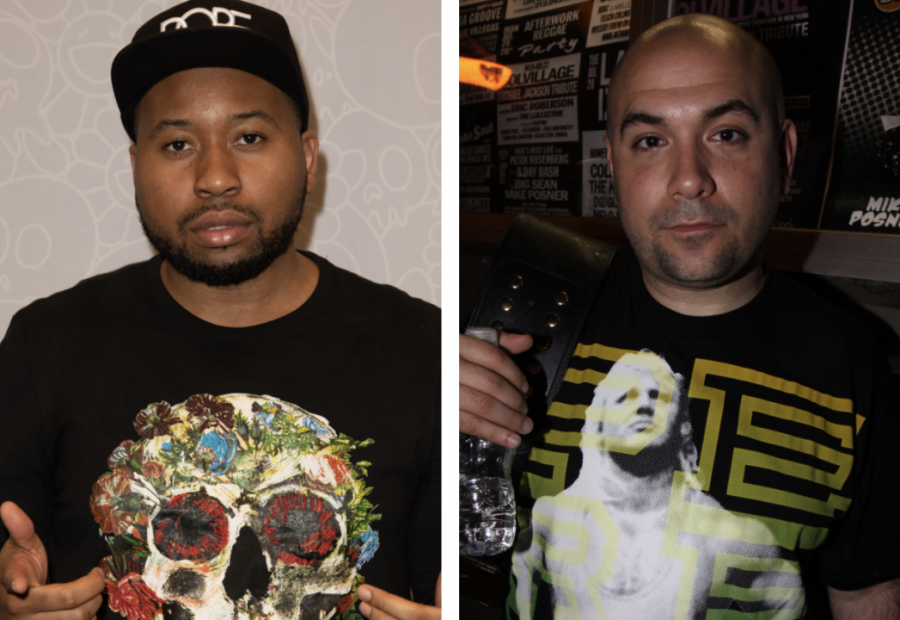 Akademiks and Hot 97’s Peter Rosenberg‘s beef has taken another turn, as the feuding media personalities might actually step into the ring very soon. Ak heard Rosenberg’s challenge to have a celebrity boxing match of sorts to raise $100,000 for charity and countered by saying on Wednesday night (December 16) that the two could set up a sparring session at a gym in the next week.

“Ain’t no celebrity boxing that’s gonna go down with me,” Ak explained. “I need $1 million to step in the ring with anybody, but you should DM me and we could spar. I’m giving you that opportunity, Rosenberg, and I don’t give that opportunity a lot. You talking way too crazy.”

He continued, “Hit me up and we’ll spar in the next week. If Rosenberg hits me up in the next week, I’ll spar with him. We’ll find a gym and me and him will spar. No cameras, no nothing and we’ll see what’s up. You know I shitted on you because you a 45-year-old with your bitch, fuck both of y’all.”

Akademiks set the record straight that he wants this to go down in the next week, or he doesn’t want Rosenberg to bring it up ever again.

“I see you trying to take it physical,” the former Everyday Struggle host said. “I’ll do it for free. It’s gotta be in the next week. If you DM me in the next week, and I don’t respond, screenshot it and expose me. Otherwise, I don’t want to hear shit from you. You’re irrelevant and you start talking that hand shit.”

The back-and-forth was renewed when Akademiks had a spat with Meek Mill and 21 Savage in a Clubhouse chat room earlier this week regarding his responsibility with his platform’s polarizing content. Ak, Ebro and Rosenberg have since exchanged shots regarding ownership of platforms, their relevance as fixtures in the culture and fancy salaries.

“What boss are you? Congrats, you make money,” the Hot 97 host said on Ebro in the Morning on Wednesday (December 15). “We know you propagate violence that actually happens, you take beefs between real people and repurpose it on your channels and you talk about it, hype it up and hide in your basement. And your paid handsomely for it, but that means I’m supposed to respect what you do? That’s your contribution?”

The ball is now in Rosenberg’s court to see if he’ll actually follow through to DM Akademiks to set up a sparring match at a local gym. Regardless of the outcome here, this is unlikely to be the saga’s final chapter in their war of words.