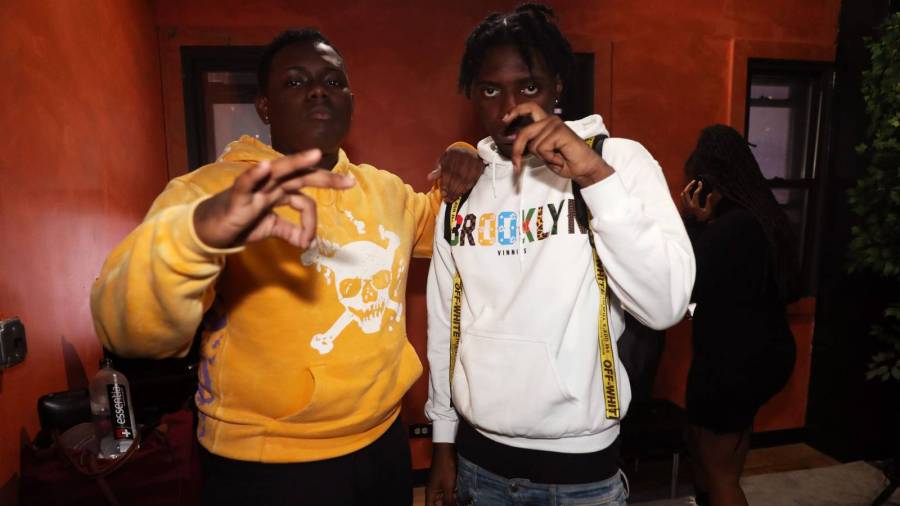 Exclusive – Longtime friends Sheff G and Sleepy Hallow recently signed a partnership deal with RCA Records after blazing the streets of Brooklyn with their brand of drill music. The new situation gives the two burgeoning rap stars and their collective, Winners Circle Entertainment, a much bigger platform to push forward the fiery Brooklyn drill scene that’s been sweeping New York City. During his conversation with HipHopDX, Sheff spoke on the new partnership with RCA and the close relationship he has with Sleepy.

“We on this shit, you understand,” Sheff tells DX firmly. “Look at me and [Sleepy] we came from nothing, bro. [We] used to sleep in cars, and we just did a partnership with a major label. It don’t be happening like that for niggas, on God. That shit is a blessing everything 50/50, and we all the bosses, you understand that shit?”

The deal couldn’t come at a better time for Sheff and Sleepy. Brooklyn drill continues to gain massive popularity and major labels are looking at the borough to sign new talent. Both Sheff and Sleepy are on the cusp of a breakout with plans of really elevating the new partnership. It wasn’t like this a few years ago when no one would even recognize the new sound or even Sheff and Sleepy, but through their friendship, they’ve managed to stick it through to see where they could take things.

The bond between the two started when Sheff and Sleepy were younger and it was a trend in New York City for kids to go to other schools and cause trouble for no reason. Sleepy was one of the unlucky kids that Sheff had his sights on one day, but the way Sleepy handled the situation amazed Sheff.

“I used to go to schools and like fight people and shit,” Sheff said. “That was a popular thing to do, and so I guess one time we went to go jump Sleepy. We was supposed to jump him, but the way he was moving like he was dead ass moving like he’s tough [laughs].”

“It was like 50 of us, and he’s by himself walking around the block, and we start screaming at him,” Sheff continued. “He dead ass stopped and turned around. So I was like, ‘Yo, wait. I like him. I think this kid on some different shit.’ After that, we ended up always seeing him, so that’s how we first got cool and shit. I know he was on the same type of time as me because if he wasn’t, he would have ran from us that day,” he added.

Sleepy defended himself so well that day it developed a lifelong bond that Sheff is grateful to have. It showed him someone that was like him — a fearless individual who was ready to go for an opportunity whenever it presented itself.

Over time, they became brothers as they both struggled to eat or put money in their pockets when their family and friends were either locked up or killed. Their bond in the streets eventually spilled over into the music, and it translated to them helping pioneer a new sound of New York City Hip Hop.

Fans couldn’t help but praise the natural synergy they had on tracks like “4 Them Racks,” “Disrespect” and “Flows” in the ensuing years. Sheff tells DX the hungry mindset the two share and developed over the years is what led them to their success. 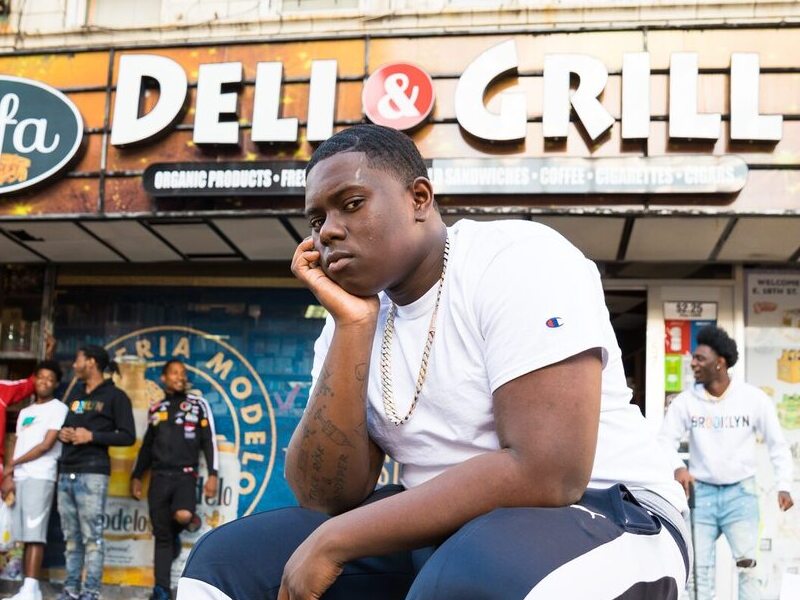 “We started doing songs together, and we noticed that it just used to be an automatic waviness with us,” Sheff remembers. “He would start rapping, then I would jump in and just keep it going, spitting the flow until it’s finished and it would be no interruptions. So I’m like, ‘Yo, there’s no way we could just do that shit.’ We need to keep doing that shit, and it took it us all the way here to where we at now.”

Check back for more of our conversation with Sheff G coming soon.