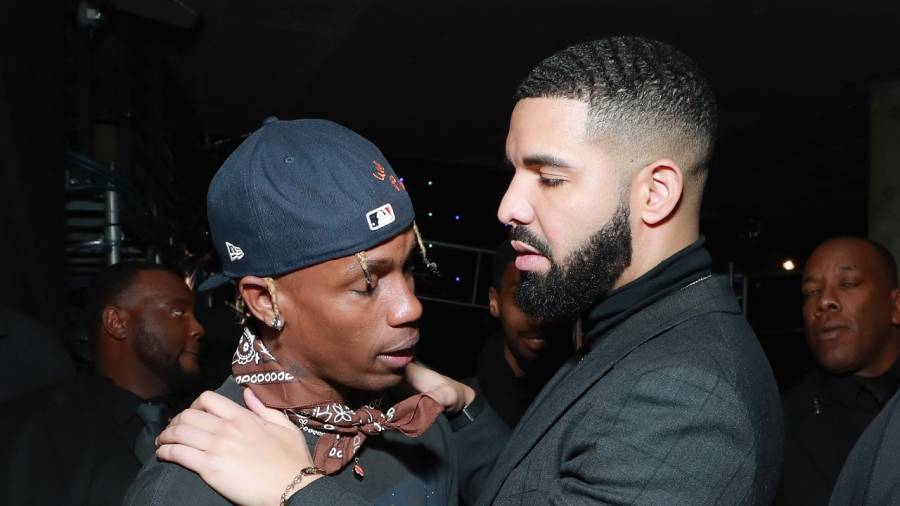 On Wednesday (December 9), the Drake-assisted “Sicko Mode” was certified diamond by the Recording Industry Association of America, signifying sales of 10 million. The song has also passed a whopping 1.2 billion streams on Spotify as well as 735 million views of the music video on YouTube.

The record was also named to HipHopDX’s 2018 “Collaboration” & “Beat Of The Year” in the annual Hip Hop Awards.

It’s all about UTOPIA for Travis now, though. The Texas native is hard at work on his fourth studio effort. He first made mention of the album in October, revealing the title and his plans to start cooking up as he celebrated receiving his third No. 1 record this year with the Young Thug and M.I.A.-assisted “FRANCHISE.”

“AFTER THIS TWEET IMMA THROW MY PHONE. IM TURNT. FUCK I LOVE YALL SO MUCH. THIS SONG MAKE WE WANNA JUST RUN THREW A WALL AND PUKE !!!!!” he tweeted. “GOING TO GO COOK UP AND BUILD THESE WALLS FOR UTOPIA. SEE YOU GUYS SOON.”

On Tuesday (December 8), Roddy Ricch seemed to confirm an appearance on the album on his Instagram Story. Posting a ‘WELCOME TO UTOPIA’ sign, Roddy wrote, “@travisscott wya foo, I’m here,” to which Travis reposted with moon and mountain emojis.

The album is expected some time in 2021. 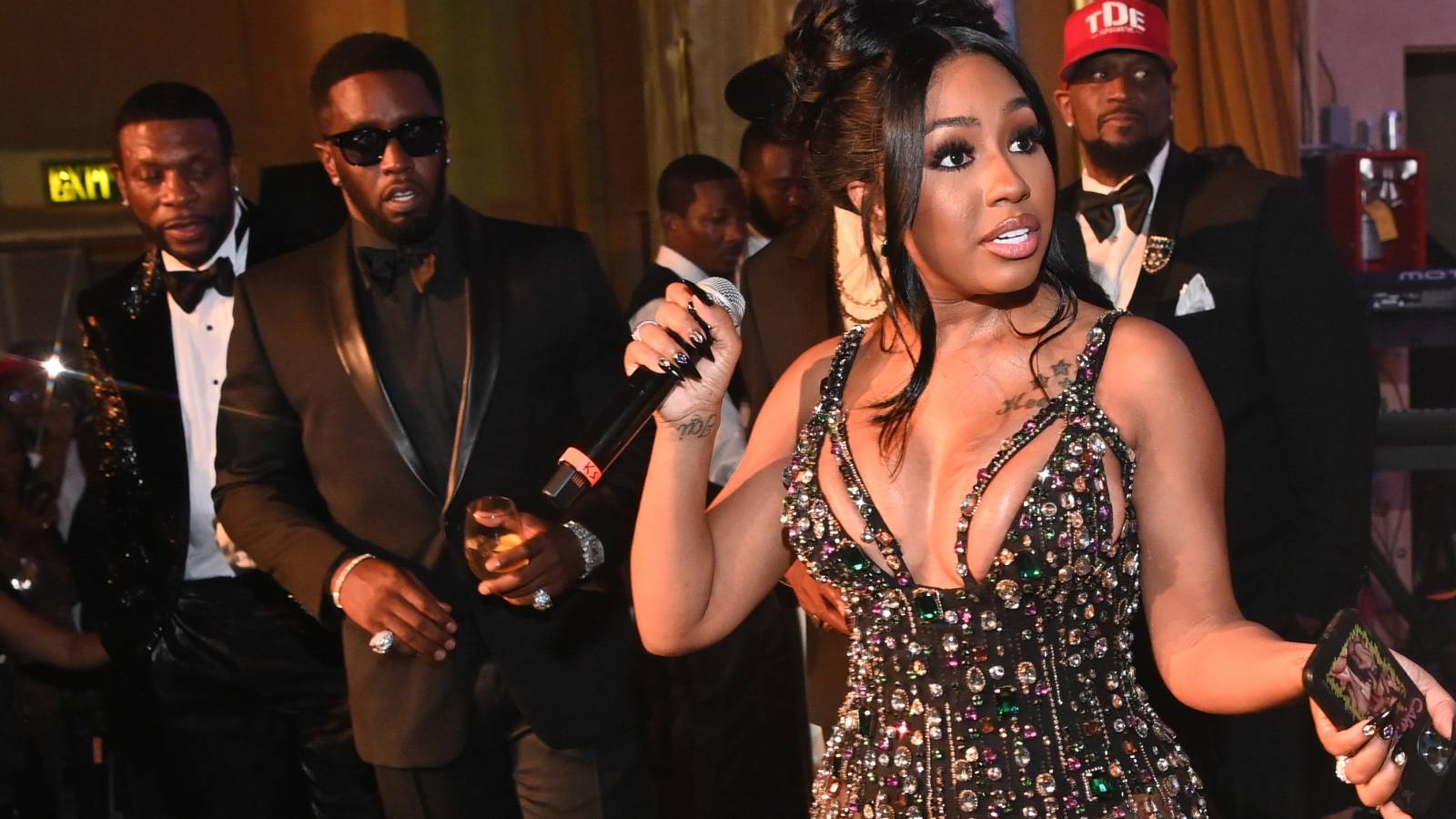