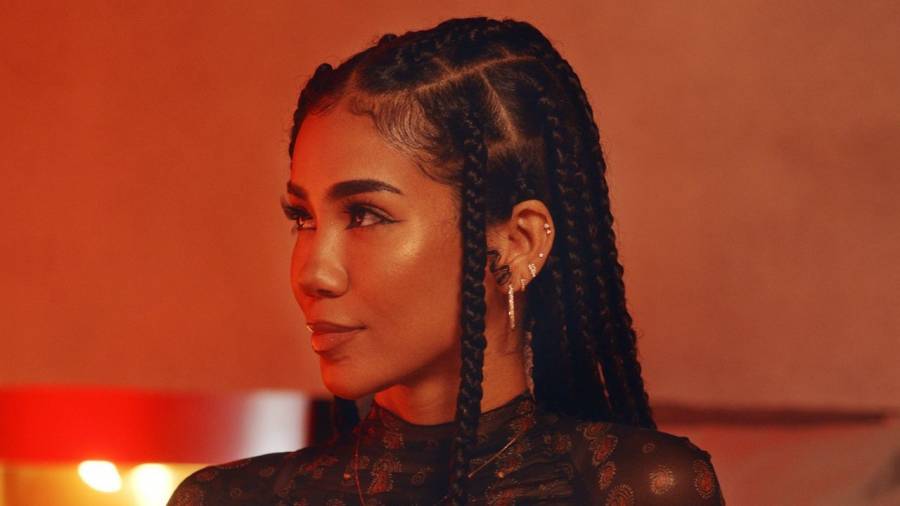 Jhené Aiko has stopped using the n-word in her music for some time now, but it became a topic of conversation on Twitter this week after a fan asked the singer what ethnicities she’s mixed with.

“Whispers, cat hair, slauson asphalt and sand from venice beach,” Aiko responded early Monday morning (December 7). In a since-deleted second tweet, she added, “I am less black than someone half black, but also less white that someone half white… and asian is the least thing i am. lol. So at this point, it’s whatever they want me to be.”

When the comment made its way to The Shade Room, Aiko explained the tie-in with why she no longer drops the n-word in her lyrics.

“Actually wait! lol. i would like to say one more thing that hopefully simplifies this statement,” she commented. “The discussion stemmed from the use of the n word in my music, in the past… and i let it be known i haven’t in a while and chose not to use it anymore moving forward out of respect and consideration to my ancestors and the individuals who feel uncomfortable when i say it. 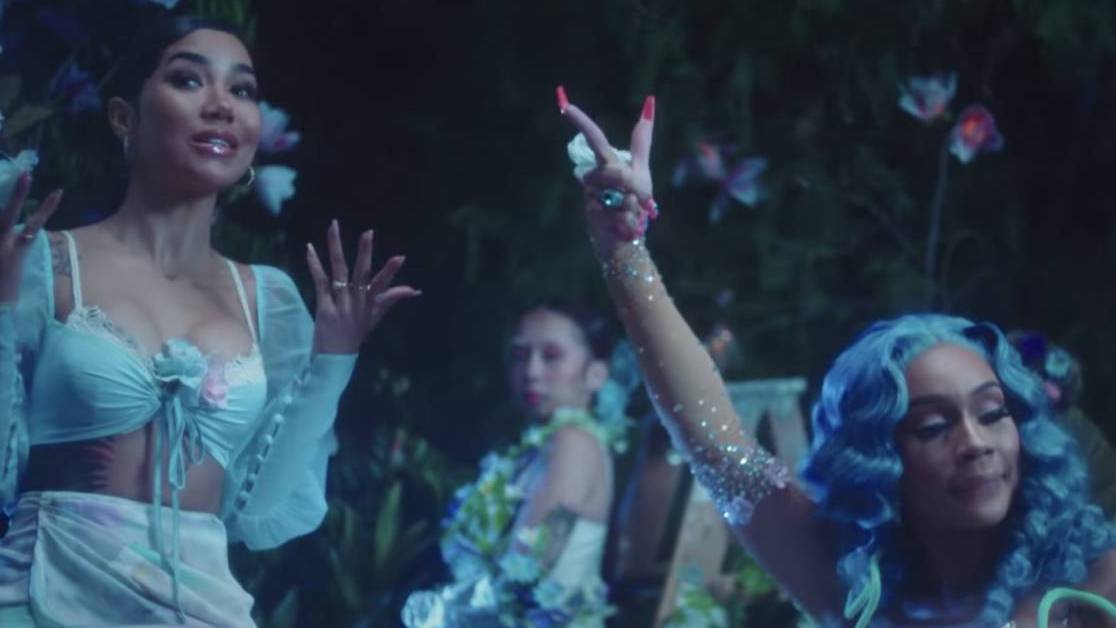 “I have a japanese grandfather and a creole/dominican grandmother on my mothers side… and both of my fathers parents are black and white. my dna results came in 25% asian, 33% african and 34% european,” she continued. “So that is what i was referencing in the tweet. also, those dna sites update and change from time to time so who actually knows. Ok now im done explaining, promise i am human and i see you all as family regardless of how u view me.”

As far as music goes, the Chilombo singer’s longtime boyfriend Big Sean recently revealed the pair will be releasing a follow-up to 2016’s TWENTY88 album. During a Reddit AMA session in September, Sean confirmed it’s “in the works,” though he didn’t specify a timeline of when to expect the project.