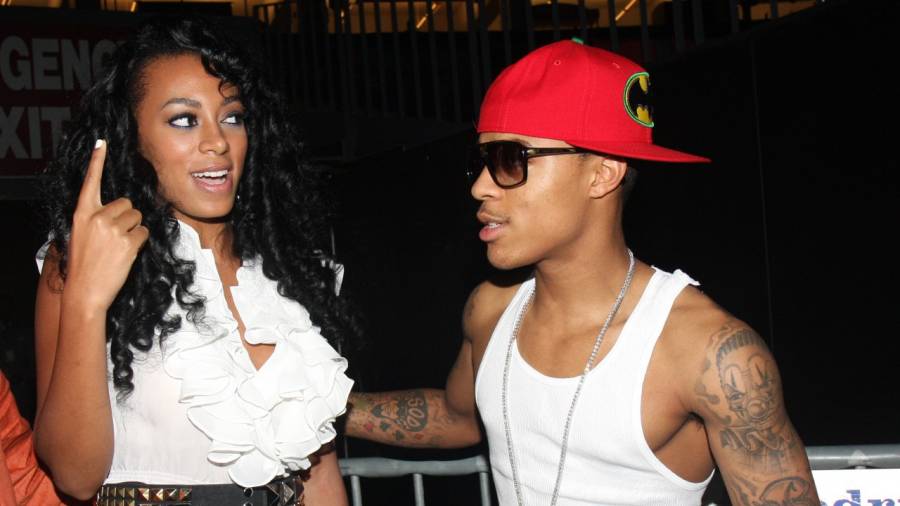 Audio-based social app ClubHouse has gained popularity among celebrities and influencers in recent months. Meek Mill, Guapdad 4000 and 21 Savage are among the names that regularly join in on conversations on the app.

Bow Wow‘s recent introduction quickly became news of its own when the rapper/actor joined a room to talk about his career and being a childhood star on Sunday (December 6). During the talk, he casually shared that Lil Wayne and Solange were once at item – because he had no idea that the information wasn’t actually public knowledge. Until then, the public’s only real association with the two was their mutual appearance in Destiny’s Child’s video for “Soldier” in 2004 and their 2016 collaboration on Solange’s A Seat At The Table album in 2016, “Mad.”

Bow’s slip-up was too big for people not to take it to Twitter, so it quickly became public knowledge anyway.

“Bow Wow said everyone knows that Solange and Lil Wayne dated. We didn’t know that. lol,” one user wrote.

“I was today years old when I found out Solange & Lil Wayne dated,” someone else said.

I was today years old when I found out Solange & Lil Wayne dated.

These days, Solange is dating jazz musician Gio Escobar following her divorce from Alan Ferguson last year. And Weezy is back with his model boo Denise Bidot, after briefly splitting over his Trump endorsement just before the election. 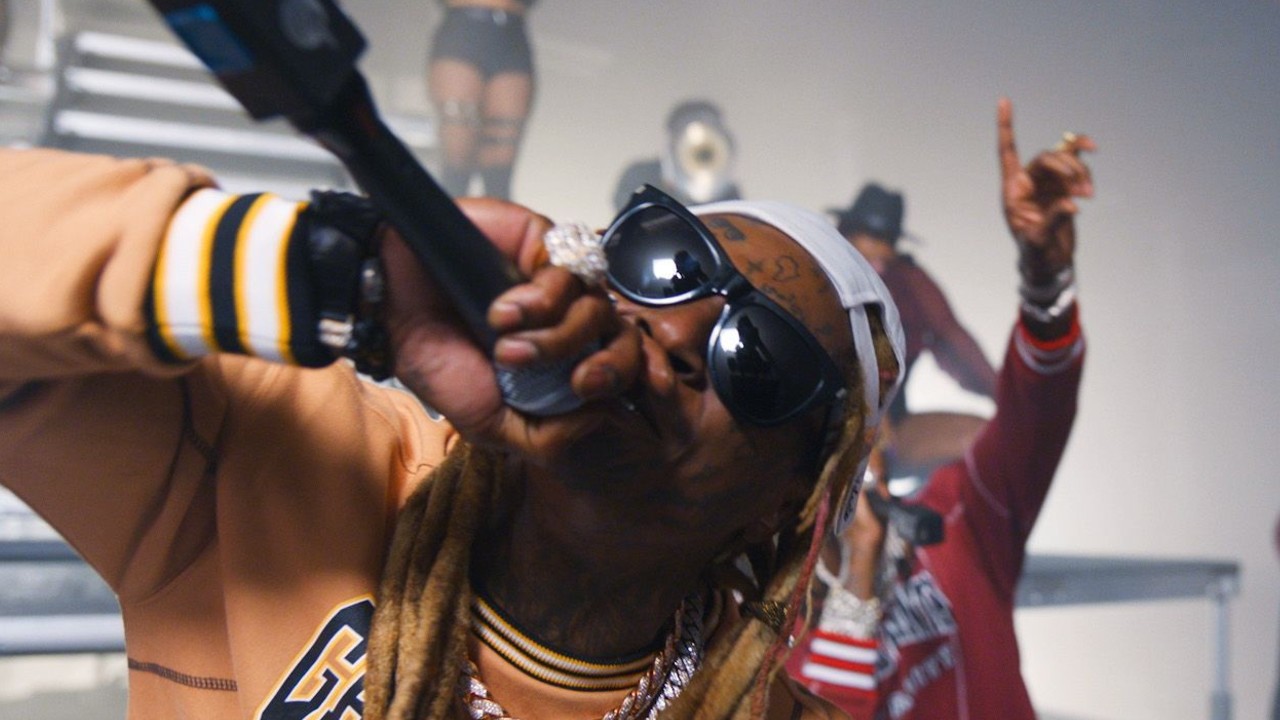 Check out more reactions to Solange and Lil Wayne being an item back in the day below.

No we didn’t Patty.

I sure did not. Thanks Bow Wow pic.twitter.com/tdIlQDNH2Z

Today is the day I found on CH that Solange and Wayne dated , never knew that

Think Wayne and solange dated for two years . Something around that ballpark