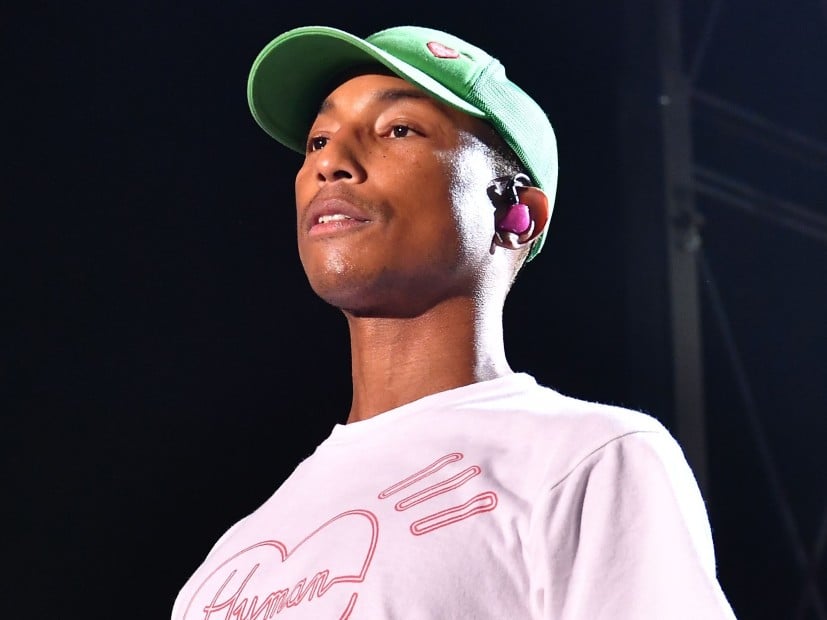 Pharrell is taking his support of minority-owned businesses to the next level.

On Tuesday (December 1), the legendary producer announced his new initiative Black Ambition, with the goal of being a resource to help close the wealth gap. The N.E.R.D co-mastermind  explained the inspiration behind the idea in a statement.

“Recent events and tragedies have illustrated the always existent stark divisions in the American experience, and while entrepreneurship has long been a tenet of the American dream, marginalized people have faced long-standing barriers to success,” Pharrell said. “With Black Ambition, the goal is to help strengthen the pipeline of talented entrepreneurs and close the opportunity and wealth gaps derived from limited access to capital and resources.”

The HBCU Prize “will help to fund high potential ideas with our capital that can spark and support the next generation of successful entrepreneurs.”

There are two opportunities to win within this initiative – entrepreneurs and their respective company will be eligible for up to $50,000 in funding in one track and up to $250,000 in funding in the other, and both will be eligible for mentorship. To qualify, applicants need to either be a current HBCU undergraduate or graduate student or have attended and/or graduated an HBCU within the last two years. 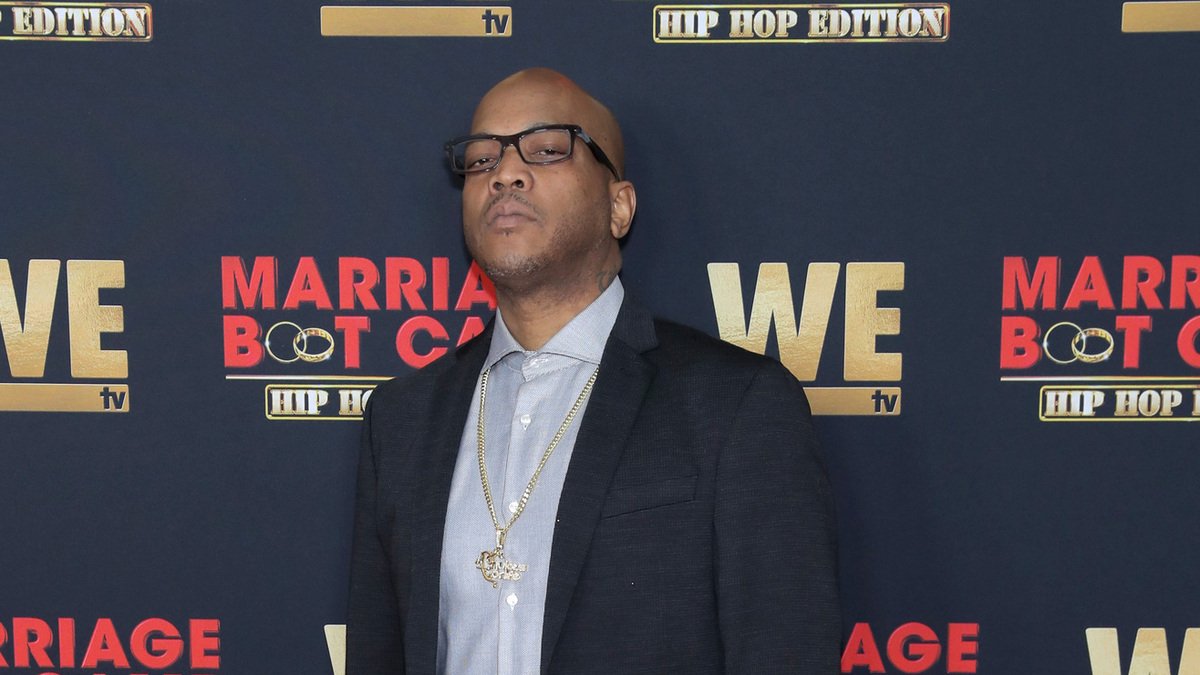 In August, Pharrell gave Black businesses a platform with the help of JAY-Z on the Neptunes-produced track, “Entrepreneur.” The song and video highlighted the hustles of Nipsey Hussle, Tyler, The Creator, Issa Rae, Princeton’s first Black Valedictorian Nicholas Johnson and more. It was released in conjunction with TIME Magazine’s special edition cover project “The New American Revolution,” which Pharrell helped curate.

Learn more and apply over on Black Ambition’s website.