When Future dropped his thirteenth mixtape, Monster, in 2014, the Atlanta rapper was on the cusp of a breakout year. The mixtape elevated Future further into the spotlight and set the bar for the series of album-quality mixtapes that would follow with Beast Mode and 56 Nights—a period many believe was the best of Future’s career.

It seems the Atlanta star wants to tap into that magical time again as he hit up Instagram on Wednesday (November 25) to hint at what he’s been cooking up with a few of his friends.

In the picture posted on Futures actual page, fans can see Southside, Metro Boomin and DJ Esco in mid-conversation inside a studio. Future is not seen anywhere in the image, but it’s assumed he snapped the picture of the producer trio.

To add hype to the otherwise regular picture, Future wrote “MONSTER 2?” in the captions. Doing so led many of his fans to the Instagram post to voice their approval in the comment section.

“PLEEEEASE MONSTER WAS A GAME CHANGER BEST MIXTAPES IN HISTORY,” wrote one fan.

“Replace tht question mark with a exclamation my boy,” another said.

DJ Esco has been Future’s DJ and A&R since 2008, and Southside produced five cuts off Monster, including the multi-platinum hit “Fuck Up Some Commas.” Metro Boomin, on the other hand, executive produced Monster and has regularly collaborated with Future Hendrix on several projects. Future hasn’t missed on any of the collaborations he has with these three, and if the rumors are true, fans can expect another banger. 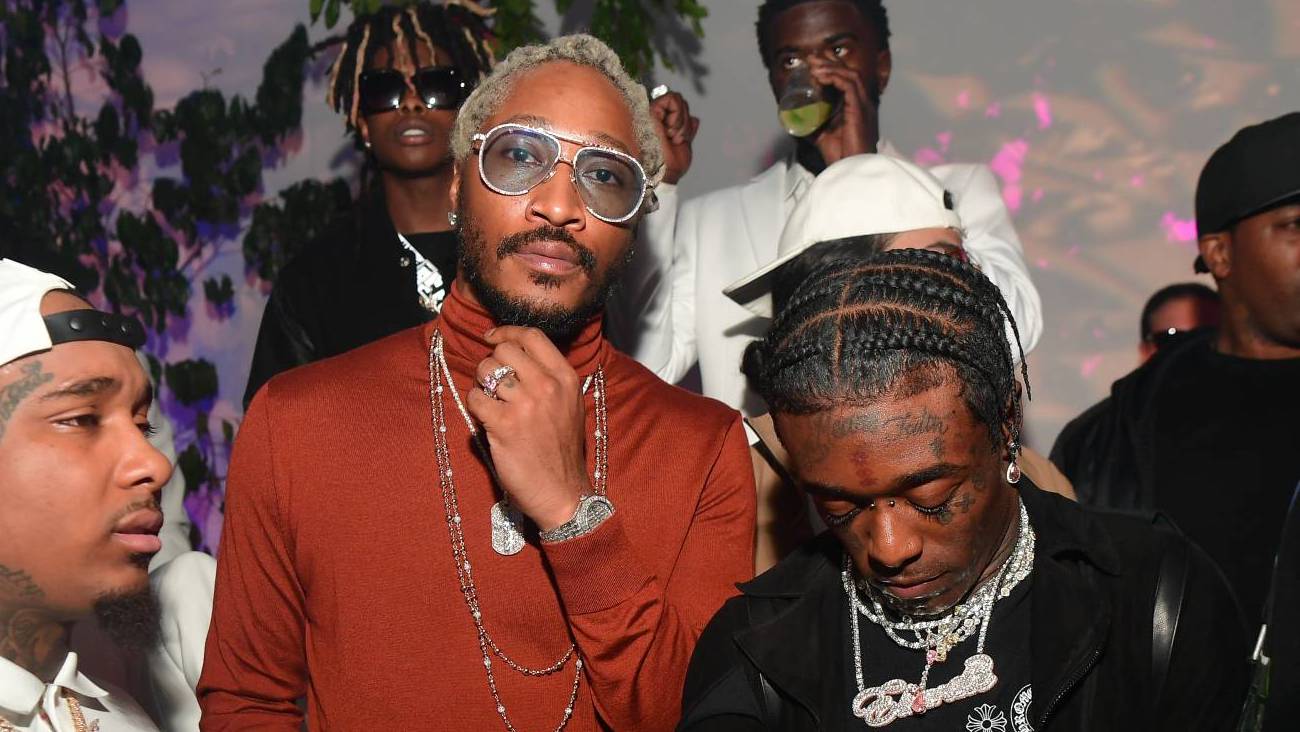 Future last solo effort came in May when he dropped his eighth studio album High Off Life. The album gave Future his seventh consecutive No. 1 album on the Billboard 200 chart. HipHopDX gave it a score of 3.9/5 in our review.

Stream High Off Life below.