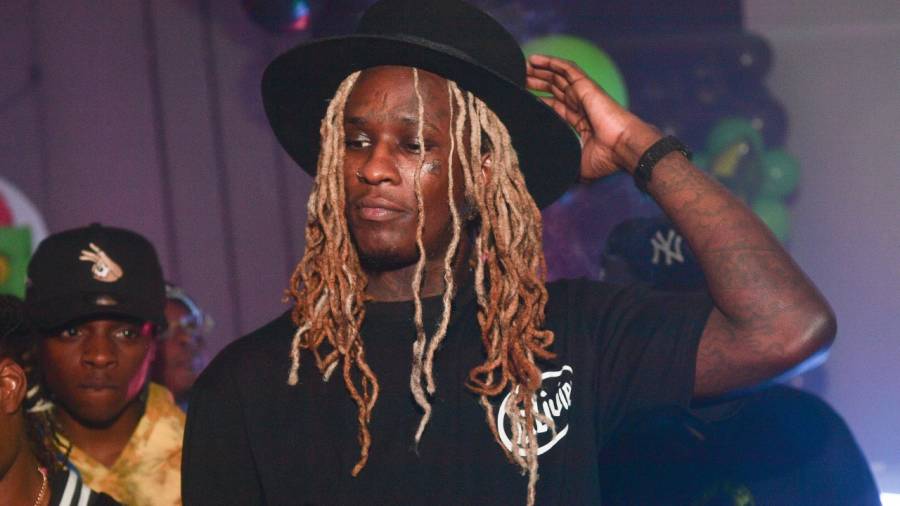 Young Thug has a lot of new music on the way.

During an appearance on T.I.‘s ExpediTIously podcast this week, the “Go Crazy” rapper revealed he’s about to drop not just one but two new projects and not just for the fans – for his label too.

“I’m doing the Slime Language 2 album,” he told Tip. “I’m putting that shit out, then I’m putting out my album, Punk. I might put out two albums though, because I want to start anew. You know, sometimes the relationship will get out. I just wanna start a new relationship with my label. Let’s start a new one.”

On Thursday (November 19), Thugger was spotted in the studio with Lil Baby and Gunna, adding more anticipation to the new music. While Baby recently declared he was no longer doing features as he entered album mode, apparently he’s making an exception for Team YSL.

Like its predecessor, Slime Language 2 will be a compilation effort with Thug’s YSL Records imprint, which includes Lil Duke and Gunna, among others. It follows 2018’s 15-track Slime Language, which debuted at No. 8 on the Billboard 200 with 41,000 album-equivalent units. 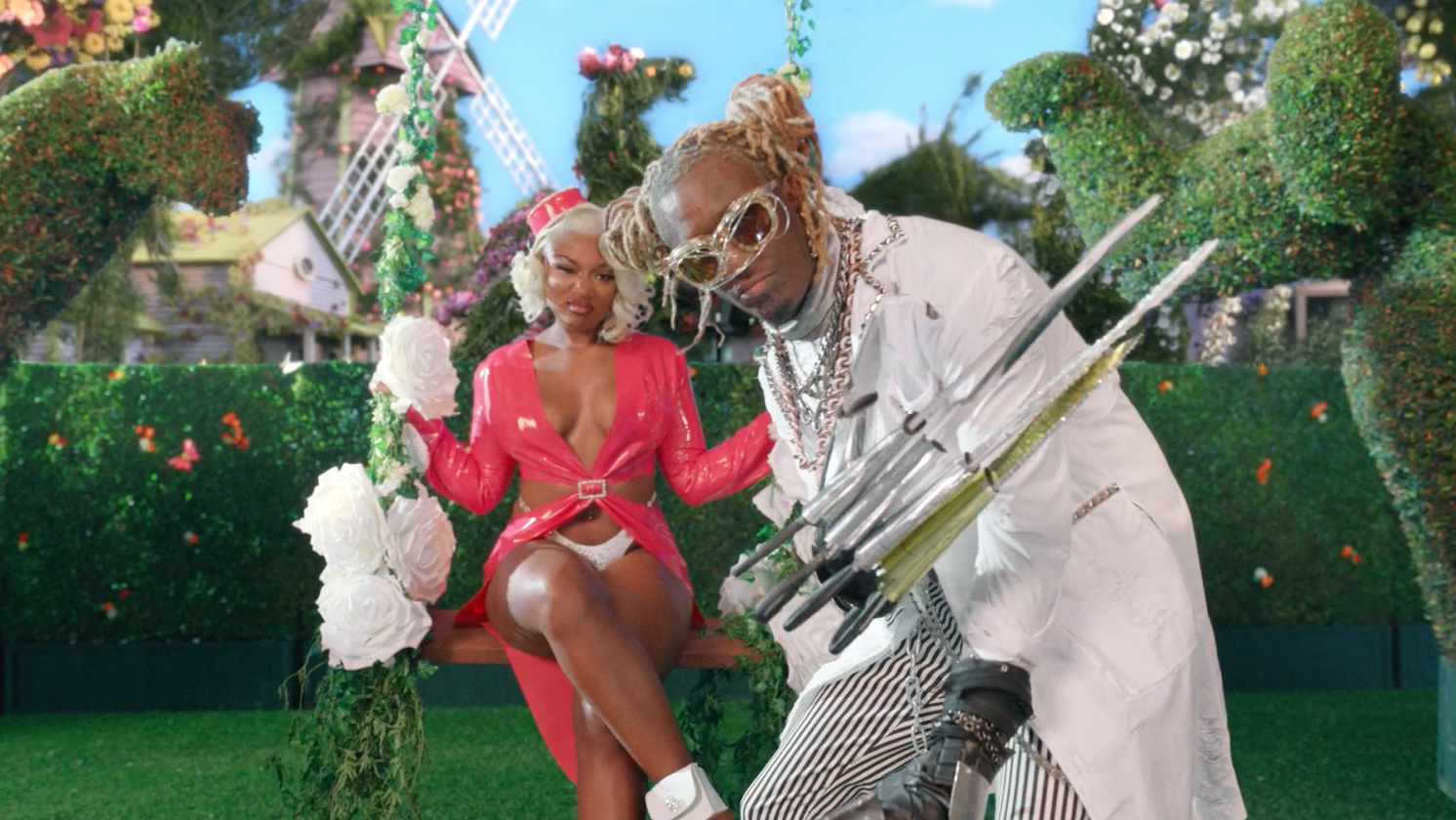 Most recently, Thug teamed with Chris Brown for their collaborative mixtape Slime & B in May. The project’s lead single “Go Crazy” has since been certified 2x-platinum by the Recording Industry Association of America (RIAA).

He also nabbed his second-ever No. 1 record thanks to his appearance on Travis Scott’s “Franchise” with M.I.A., which hit the top of the Billboard Hot 100 for one week upon its debut in October.