T.I. celebrated his 40th birthday by announcing a new album and releasing a video for his latest single on Friday (September 25).

The veteran MC plans to drop a project titled The Libra and decided to get fans ready for it by sharing some visuals for his Young Thug collaboration “Ring,” which is produced by ChopsquadDJ and DY Krazy.

Tip’s The Libra name isn’t just a reference to his zodiac sign. The title is also an acronym for The Legend Is Back Running Atlanta.

His self-directed “Ring” visuals open up with a scene in which T.I. plays Young Thug’s therapist. Thugger tells the trap pioneer he “loves” the dark parts of his life, leading to T.I. snapping his fingers and the song kicking in for the next segment. 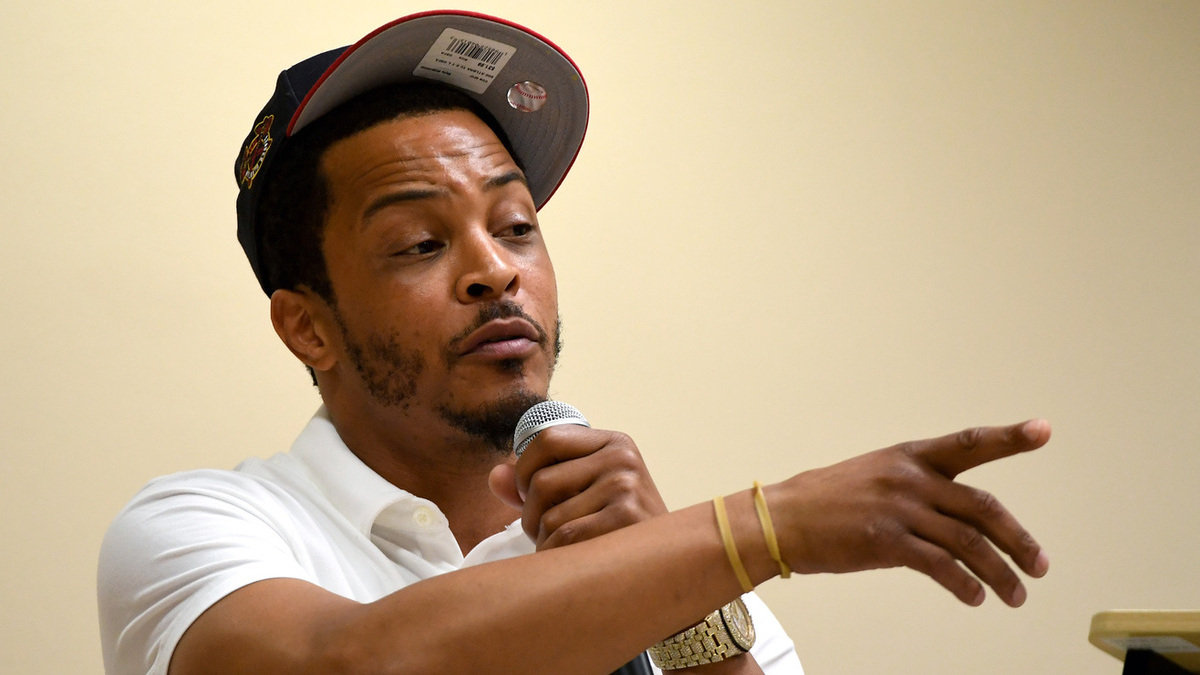 T.I.'s Team Responds To SEC Fining Him $75K For Role In Cryptocurrency Fraud

“Ring” was released through Tip’s Grand Hustle Records and EMPIRE on September 11. The track was the latest collab between him and Thugger, who’ve previously worked together on cuts such as 2014’s “I Need War” and 2018’s “The Weekend.”

The Libra will be T.I.’s first studio album since Dime Trap, which came out in 2018. No release date has been revealed for the LP as of press time.

Watch the “Ring” video up top.