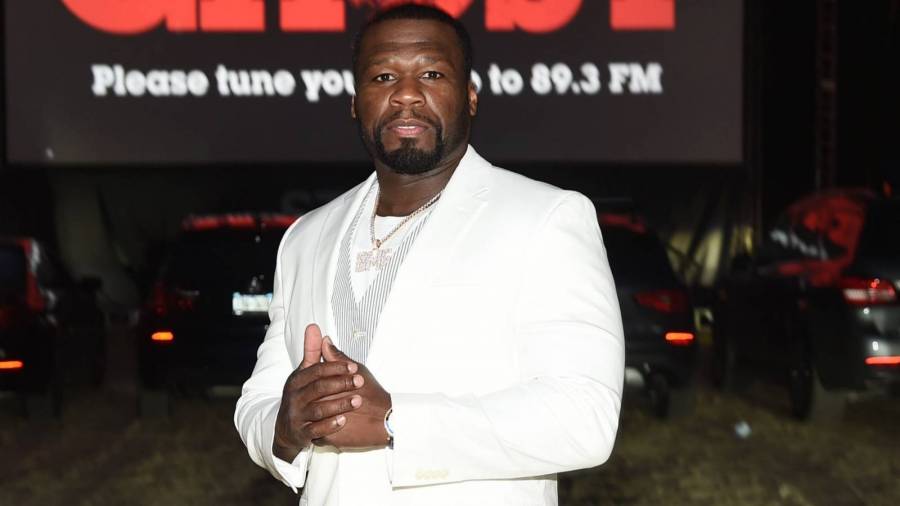 50 Cent Says T.I. 'Made A Mistake' When He Appeared To Speak On King Von's Murder

50 Cent was a recent guest on The Breakfast Club where he further addressed T.I. and the comments he appeared to make about King Von in the wake of his murder.

“Handle YOUR beefs in YOUR city,” Tip wrote in part, leading many to conclude he was referring to the Chicago rapper’s murder outside of an Atlanta hookah bar on November 6. Although Tip denied he was talking about Von specifically, the damage was already done and soon, the Hustle Gang boss was getting a lecture from Fiddy.

When asked about the situation, 50 explained why Tip’s call for a peaceful city isn’t that simple.

“He just made a mistake,” he said around the 12-minute mark. “There’s nothing wrong in the statement he made about Atlanta being positive and producing and supportive of other people but, in the climate where things are happening — they just lost a loved one. They don’t care nothing about none of what you’re talking about.

“When you say, ‘Don’t bring your beef to Atlanta’, it’s like, you don’t usually schedule where it’s going to happen. You run into each other and things spin out of control. That’s what you witnessed with the [King Von] situation. It just went further than they anticipated. It would be a whole different scenario if he survived that situation. It would have probably been a strong focus on his work, with people watching to see what’s next.”

Von’s sister, who caught wind of Tip’s initial comments, reeled 50 into the mess last week, which he also addressed during the conversation.

“[King Von’s] sister actually said, ’50, get him,'” he explained. “How she was feeling about the loss of her brother at that point is why I responded. You see that and you go, ‘Damn, you ain’t supposed to be saying nothing, you supposed to be on quiet time.’ They got a loss. Don’t say all that, ‘Don’t bring that to Atlanta.’

“When you say ‘don’t come here with it’… don’t say that that’s not what it’s about. Because you just had a casualty… it just happened,” said 50. “We know what that was. Of course you didn’t put [his] name in it because you want to backpedal out of it because you realized that wasn’t the right thing to say. I’m not the fun police. I’m just saying, the timing is bad for you to say that.”