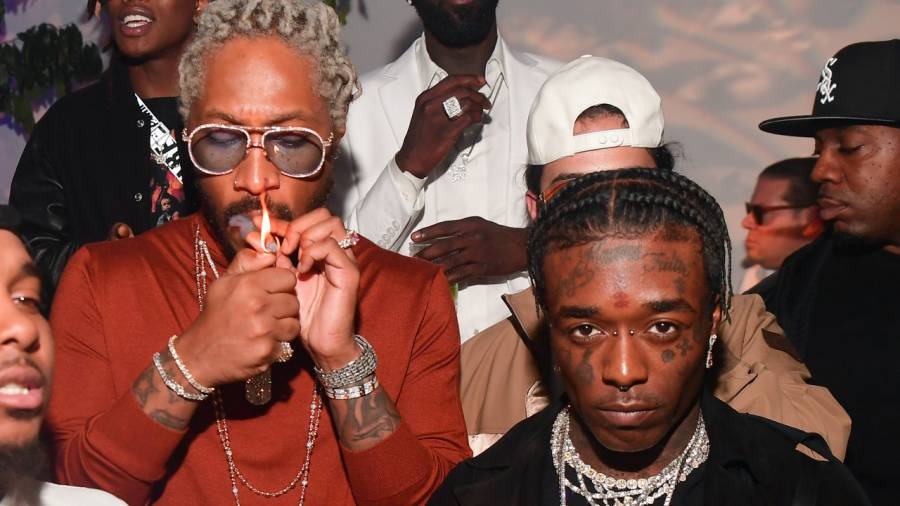 Future and Lil Uzi Vert dropped their Pluto x Baby Pluto project on Friday (November 13) with only a few days warning. Fans of the pair have been waiting for a joint effort for some time, but the two rappers previously shot down rumors of a full project by sharing just two songs together back in July.

Executive produced by DJ Esco, the 16-track album doesn’t include the previously-released “Patek” and “Over Your Head.” Reactions from fans on social media have been mixed, with some feeling like the project is the best of 2020, while others are sorely disappointed.

“N-ggas saying give the Future & Uzi album time like say this is To Pimp A Butterfly,” one listener scoffed.

“UZI AND FUTURE REALLY DROPPED THE ALBUM OF THE YEAR,” another conversely wrote.

UZI AND FUTURE REALLY DROPPED THE ALBUM OF THE YEAR pic.twitter.com/GHumWYtEt2

The project is Future’s second of 2020, after he released his eighth studio album High Off Life in May. The 21-track effort featured appearances from the likes of Travis Scott, YoungBoy Never Broke Again, Young Thug, Drake, Uzi and more, and debuted at No. 1 on the Billboard 200 with 153,000 album-equivalent units. 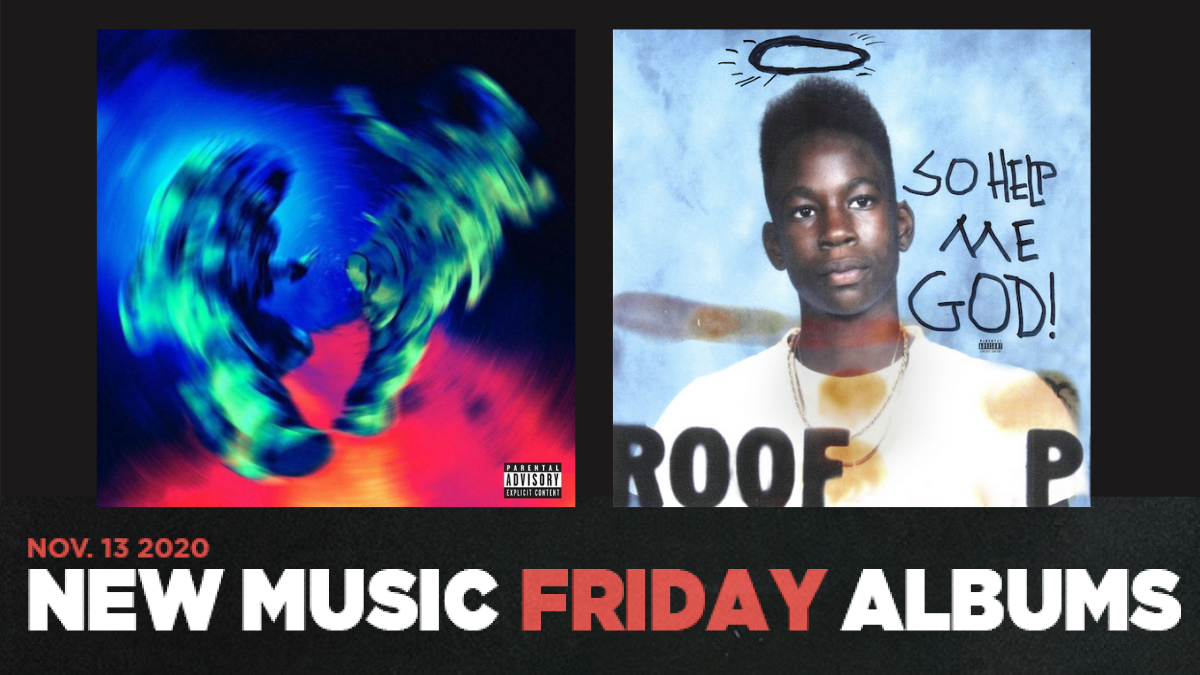 If you separate Uzi’s sophomore album and its deluxe version, Pluto x Baby Pluto is technically his third release of the year. The long-awaited Eternal Atake finally arrived in March after years of delays and was warmly received with a No. 1 debut thanks to 288,000 album-equivalent units its first week. He followed up with the deluxe, Lil Uzi Vert vs. the World 2, just one week later.

New future uzi got me pic.twitter.com/7EuLhozgt6

This Uzi and future album so tuff 🔥

this future and uzi straight heat

Future and uzi lowkey a better duo than baby and gunna

I need another Future & Thug tape idk wtf him & Uzi got going on. This shit just ain’t my vibe

Everyone gonna lie on the tl for likes but this Future x Lil Uzi Vert collab album is pure mid, I don’t care.

When you are rewarded with new Future on a Friday but Lil Uzi is on every track pic.twitter.com/UPeHFgrIbR

Bro this Uzi future shot so hard fuck w.e u listening to

Me listening to the first half of Future x Uzi’s project vs me getting to “Lullaby” and “I Don’t Wanna Break Up” pic.twitter.com/ENttUZHjbl

Ayo Future and Uzi… this really what y’all gave us ? pic.twitter.com/DHTvEuRQVS

Future & Uzi need the key to the streets after this one
pic.twitter.com/DbBdPEPaeO