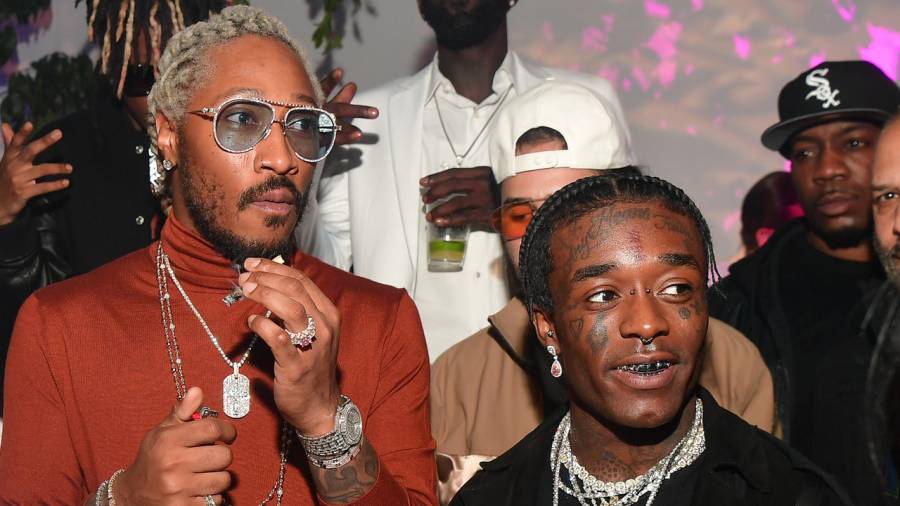 Future and Lil Uzi Vert have their fans on high alert after teasing a new collaboration due out on Friday (November 13). The hitmaking artists shared a Hype Williams-directed trailer via Instagram on Wednesday (November 11).

“I been trying to warn mufuckas, the world’s over,” Future says in the clip. “We gotta go to another planet. Our world, they ain’t go no rules. We gotta go to Pluto. They’ve never been to Pluto.”

Although Future and Uzi haven’t indicated what will be dropping on Friday, many fans are already speculating it will be their rumored joint project. The two generated similar excitement earlier this year when their diehard supporters believed a collab tape was dropping on July 31.

Future and Uzi did release music on July 31, but it wasn’t a full-length project or even an EP. Instead, they delivered a pair of tracks: “Patek” and “Over Your Head.” 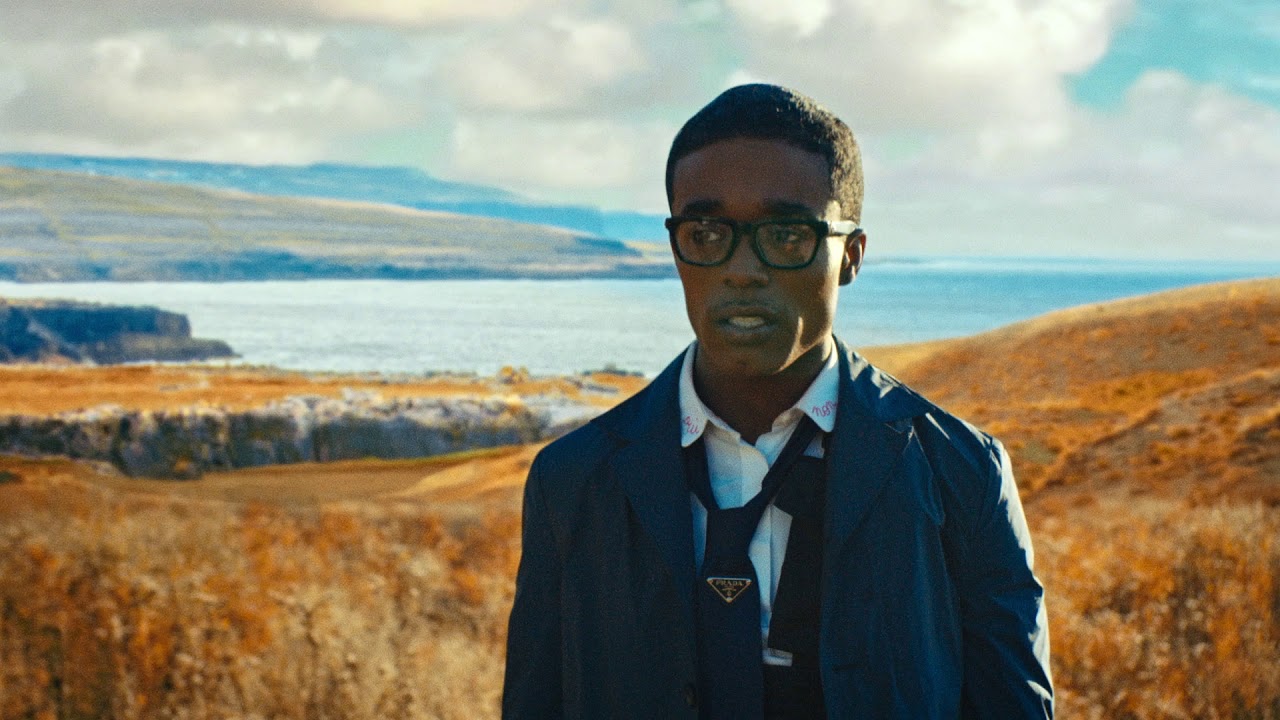 Both Future and Uzi have already dropped solo albums in 2020. Uzi made his long-awaited return with March’s Eternal Atake, which was his first project since 2017. Future’s latest, High Off Life, arrived a few months later in May.

Watch the trailer for Future and Uzi’s upcoming Friday The 13th release below.