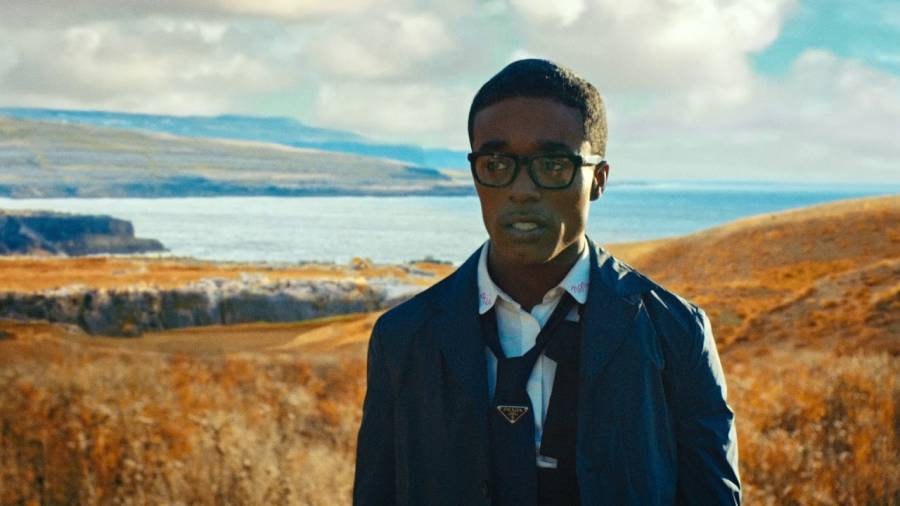 Lil Uzi Vert has put his fans on alert for new music. The multi-platinum selling artist suggested he’s got another release on the way via Instagram Stories on Wednesday (October 28).

“I guess I gotta drop,” he wrote with a shrug emoji.

Uzi reemerged from his flirtation with retirement to drop his long-awaited Eternal Atake album in March. The project debuted at No. 1 on the Billboard 200, selling roughly 288,000 album equivalent units in its first week.

He quickly followed it up with Lil Uzi Vert Vs. The World 2, which was billed as the deluxe edition of Eternal Atake despite essentially being a separate 14-track LP. The expanded version helped him secure a second week at No. 1 on the Billboard chart.

Prior to March, Uzi hadn’t put out a project since 2017’s Luv Is Rage 2. His next work has been rumored to be a collaboration with Future, but the two haven’t confirmed a full-length release as of press time.

Uzi and Future did team up for a pair of singles, “Patek” and “Over Your Head,” in July though. Stream both cuts below.